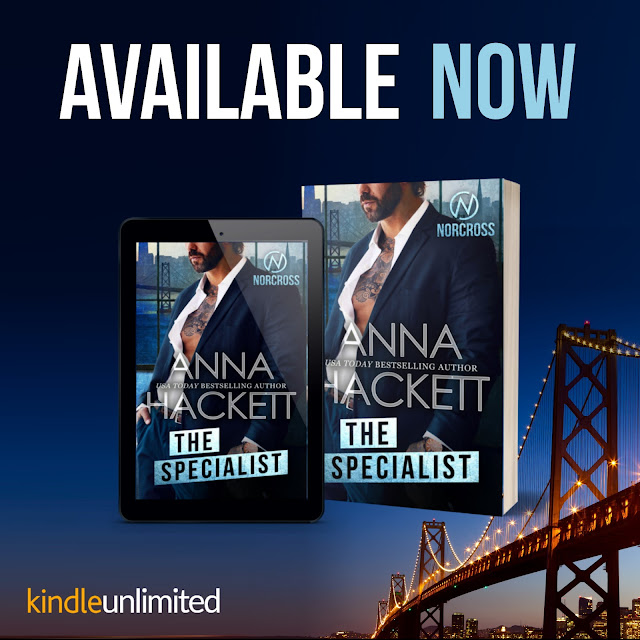 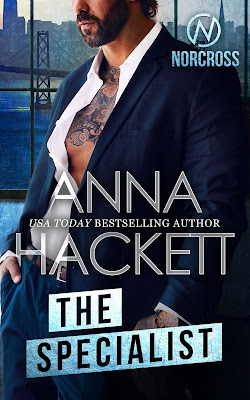 She’s in danger and now her personal protector is her too handsome, totally aggravating billionaire boss.

Executive assistant Harlow Carlson is having a very bad week. Firstly, she’s been temporarily reassigned to work for bossy, workaholic tyrant, Easton Norcross. He might be sex in a suit, but mostly she just wants to stab him with her stylus. Secondly, her father’s in trouble and has gone missing. Lastly, when a strange man attacks her on the street, Harlow knows she’s in over her head.

That’s when Easton steps in. Now her boss is her own personal protector and he isn’t taking no for an answer.

After he left the Army Rangers, Easton Norcross found a purpose in building his company, Norcross Inc. He works hard, likes control, takes care of his family and employees, and thrives on making money. But his new assistant pushes buttons he never knew he had. Harlow’s smart, efficient, and not afraid to speak her mind. And her curvy body makes it very hard to remember that he’s her boss.

But when he sees she’s in danger, Easton is willing to break all the rules to keep her safe.

As danger swirls around Harlow and she’s sucked into her father’s dangerous dealings, Easton knows he’ll need all the specialist skills the Army gave him to protect her, as well as pulling in his brothers at Norcross Security. But the toughest job he’ll have is convincing his beautiful assistant to take the biggest risk of all—falling in love. 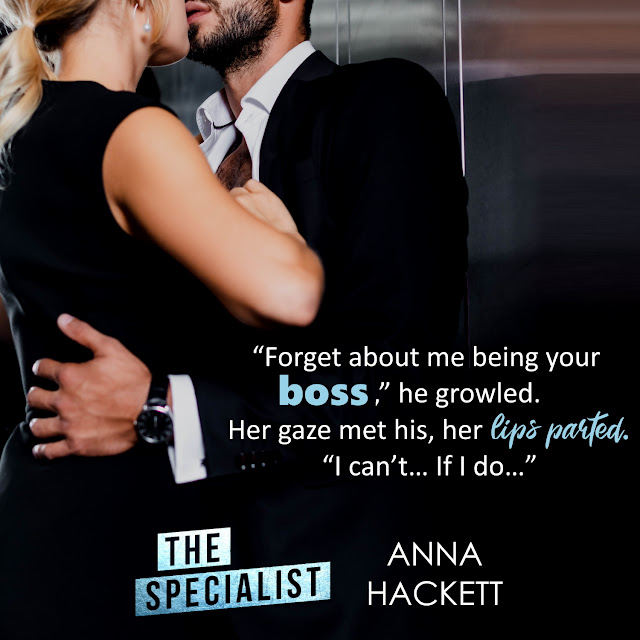 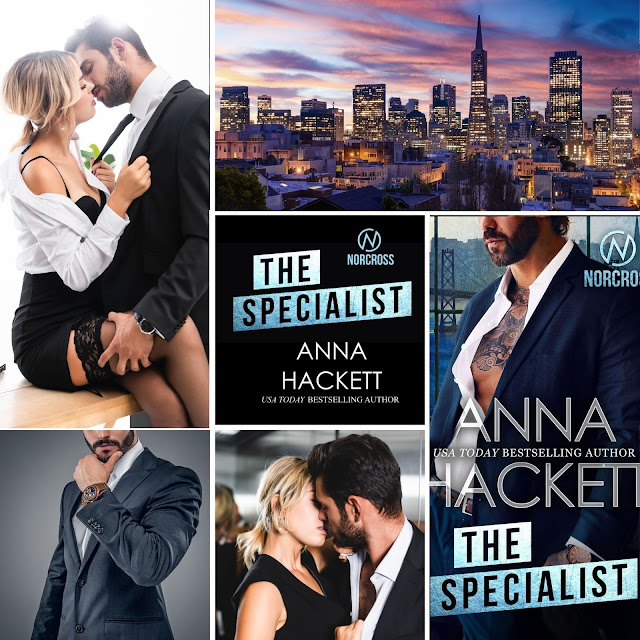 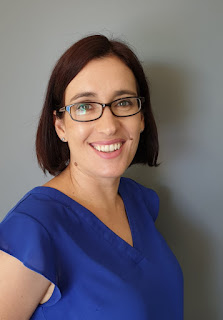 Some of her bestselling series include Galactic Gladiators, Eon Warriors, Treasure Hunter Security, and Team 52.

Anna lives in Australia with her real-life hero and their two little boys.
For more information on Anna and her books visit: www.annahackett.com.
Hosted By: