She's young and sassy. He's ancient and sexy.
But will the truth they're seeking together destroy them both?
Rune of Passing by Lia Davis has joined the Immortal Keeper universe today!

BLURB:
Natasha Spencer isn’t in a hurry to get another guardian. Her first, a vampire who raised her as his own daughter, is gone and it nearly broke her when he was killed. She isn’t ready to put her trust and life in someone else’s hands. She’s just fine on her own, working a normal job and living a semi-normal life.

However, Nat is anything but normal. Having a gift that allows her to see into other dimensions and create portals doesn’t mean she needs a vampire to look out for her. She can take care of herself.

Just like she took care of the demon who killed her father. Or so she thought.

Her world takes a deadly turn when the murderer comes after her and almost succeeds in killing her. But an immortal savior comes to her rescue.

Zakariya Hawkins isn’t a random hero saving Nat from a demon attack. He’s her new guardian, and the only man that makes her blood run hot. If he thinks she’ll just hand her heart over to him, he has another thing coming.

But she needs him to help find out the truth behind her father’s murder. Doing so tears down her defenses and opens her heart. But will the truth destroy them both?

Lia makes her home in Northeast Florida where she battles hurricanes and humidity like one of her heroines. When she's not writing, she loves to spend time with her family, travel, read, enjoy nature, and spoil her kitties. She also loves to hear from her readers. Send her a note at lia@authorliadavis.com! 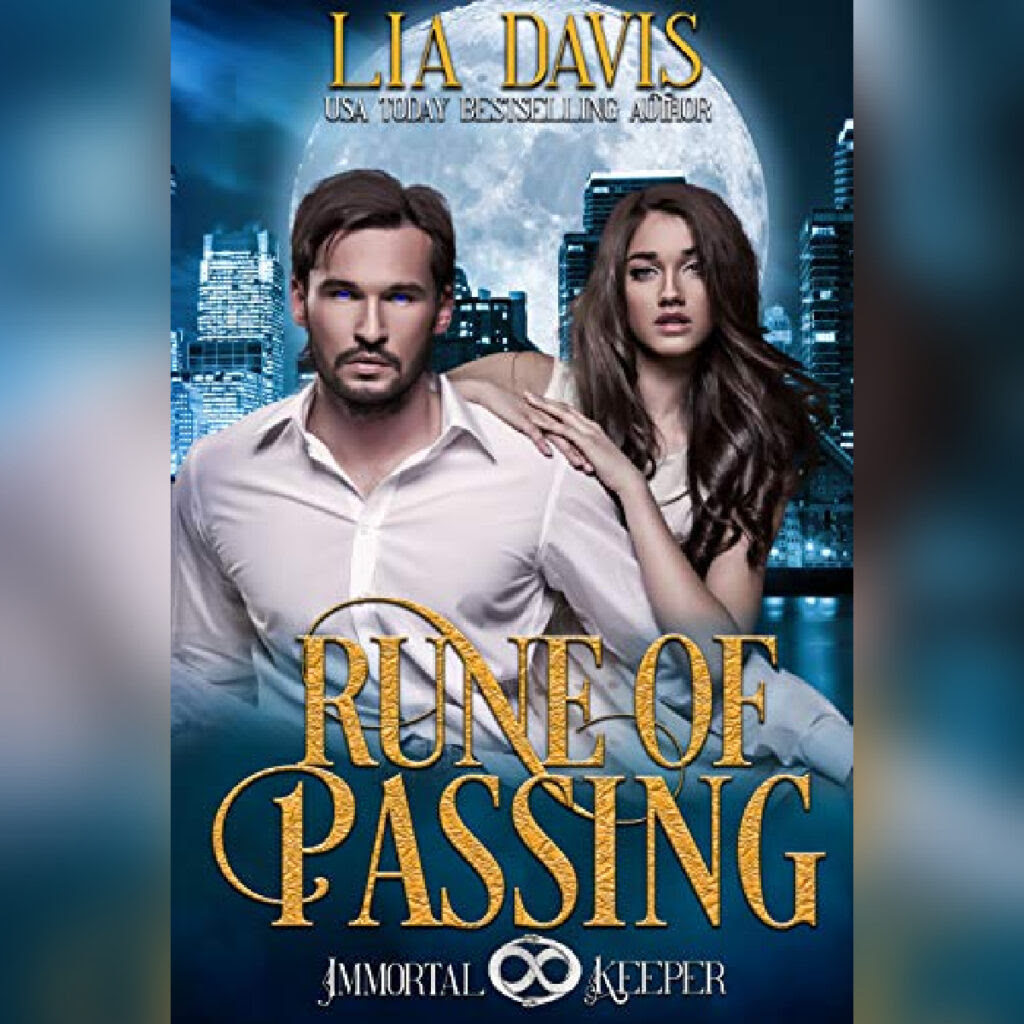