Today we have Cathy Yardley’s GAME OF HEARTS blog tour! Check it out and be sure to get your copy today! 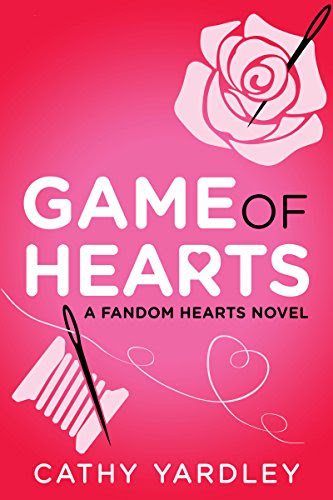 Title: Game of Hearts
Author: Cathy Yardley
Genre: Contemporary Romance
About Game of Hearts:
Kyla Summers has been offered the opportunity of a lifetime to get her cosplay business off the ground, and only one thing stands in her way. She needs someone to take over the auto shop, and there’s only one person she can think of to call…
Jericho Salomon hasn’t been back in his hometown since he joined a biker gang and rode off nine years ago. When his best friend’s kid sister calls begging for help, he knows that he owes the family a debt and he intends to pay. This is easier said than done once he finds that the kid is all grown up…
She needs a pair of skillful hands. He needs to keep his hands off. When sparks begin to fly, can they keep things strictly business, or will their hearts get hopelessly tangled? No more games, it’s time to play for keeps. 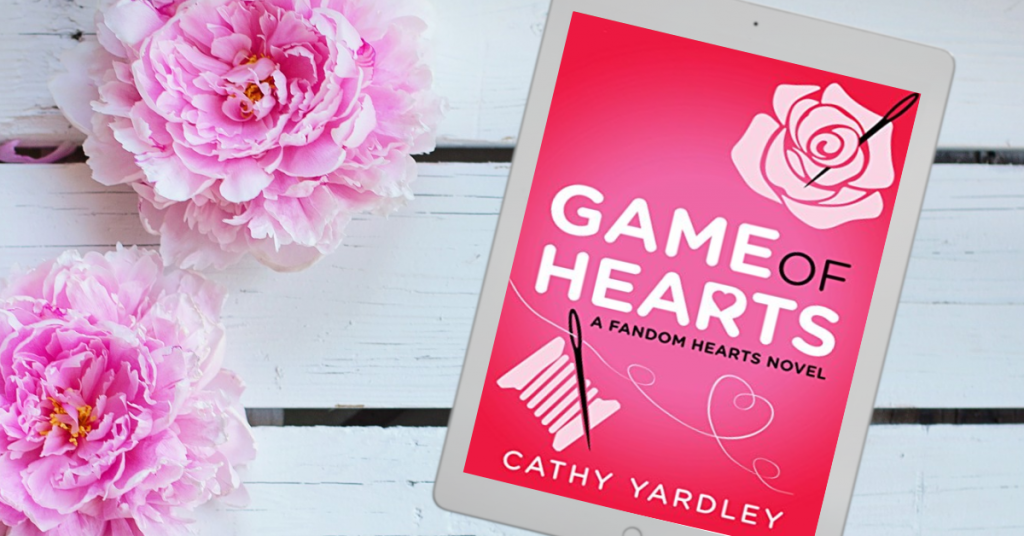 My Review
Game of Hearts was a seriously fun read. Beginning to end I couldn't put it down and was rooting for the characters to get their happily ever after.
Kyla is burning the candle at both ends with no relief in sight. She wants to enter a competition to get her cosplay business off the ground, but her brother went and broke his arm proposing to his now fiance and she's left to pick up the slack. In a desperate move, she drunkenly calls her brother's best friend and asks for his help.
Jericho hasn't been back to his hometown in years. Leaving after being kicked out at age eighteen by his mom he has lived his life fixing bikes with the group of guys who saved his life all those years ago. When he gets a call from Kyla asking for his help, he knows he needs to go even though his club also needs him. What he doesn't expect is the instant attraction and chemistry that lights up between the two of them.
I loved Kyla so much. She resonated with me on such an intimate level I couldn't help but feel everything she felt every time she felt it. She was used to people letting her down and having to do things on her own. When Jericho steps in she doesn't expect him to root for her to take her cosplay business seriously and starts working in the shop alone so she can finish up her costumes.
Jericho has a lot of past trauma but I loved how he handled everything. You could tell he had grown up from the boy he once was and could see situations clearly. It was amazing to read about his growth.
Game of Hearts is an absolute must-read. It's sexy, cute, and relatable in all the good ways. 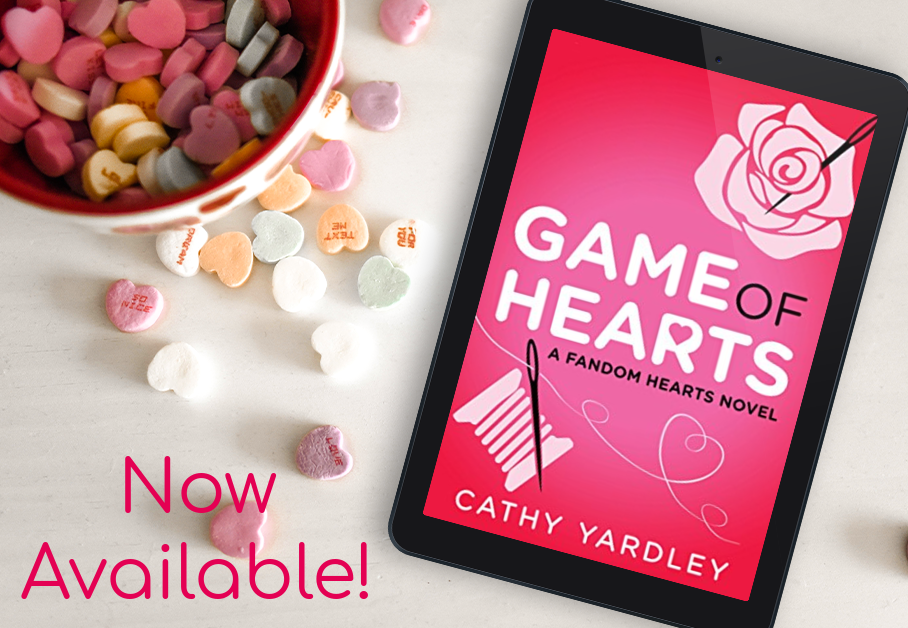 About Cathy Yardley:
Cathy Yardley is an award-winning author of romance, chick-lit, and urban fantasy, who has sold over 1.2 million copies of books for publishers like St. Martin's, Avon, and Harlequin. She writes fun, geeky, and diverse characters who believe that underdogs can make good, and sometimes being a little wrong is just right. She likes writing about quirky, crazy adventures because she's had plenty of her own: she had her own army in the Society of Creative Anachronism; she's spent a New Year's on a 3-day solitary vision quest in the Mojave Desert; she had VIP access to the Viper Room in Los Angeles. Now, she spends her time writing in the wilds of East Seattle, trying to prevent her son from learning the truth of any of said adventures, and riding herd on her two dogs (and one husband.)
Connect with Cathy: Twitter | Facebook | Pinterest | Instagram | Newsletter 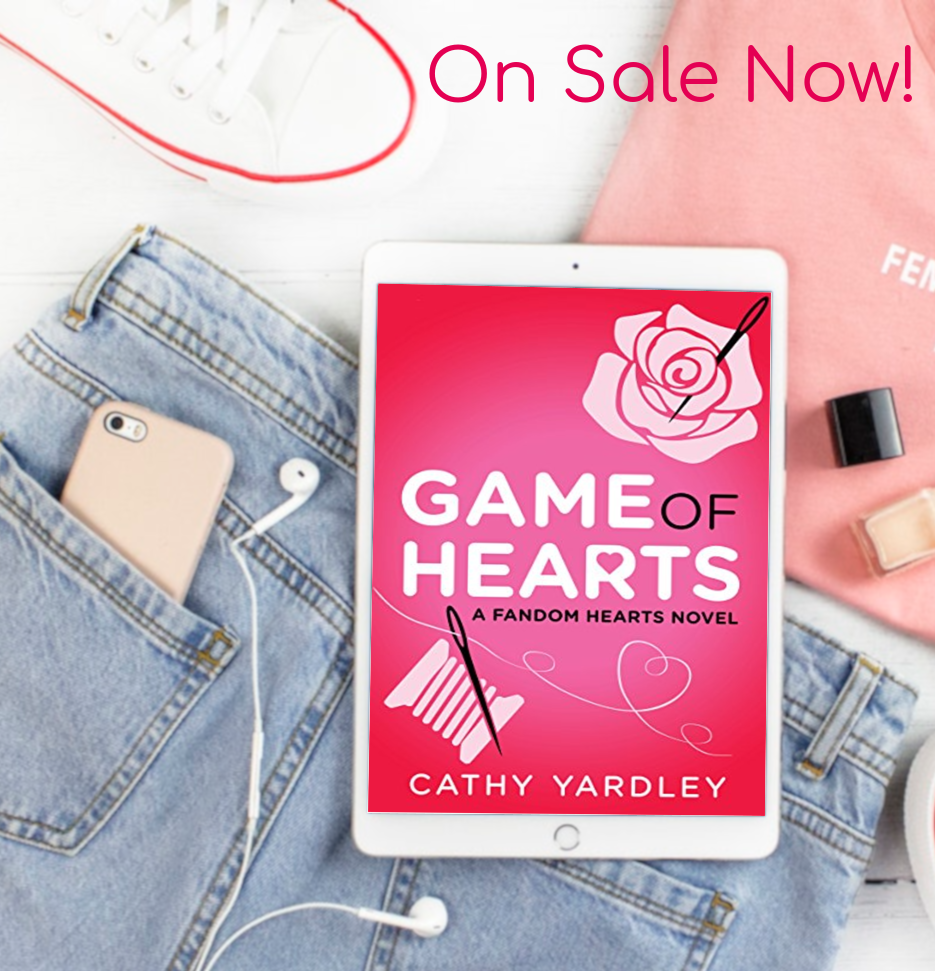