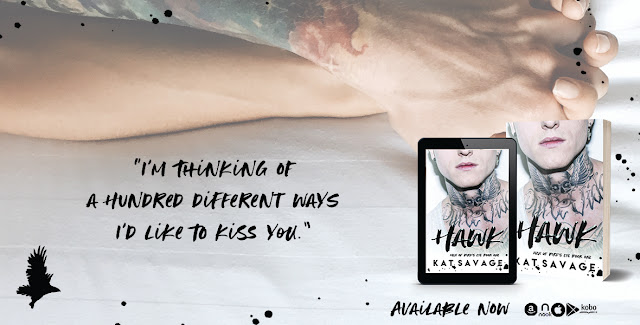 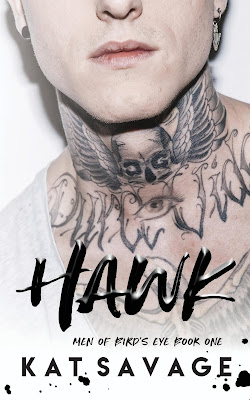 Hawk Tanner is not a man of many words—especially if you’re a silly girl getting a silly tattoo in his shop. The owner of Bird’s Eye Tattoo Studio doesn’t want you to tip him with your phone number or flirty glances. He’s tired of all the wrong women wanting him for all the wrong reasons.

Drew Ashby has no time—for anything. As a recently-divorced single mother, her focus is on finding a job, caring for her daughter, and rebuilding some semblance of a life after hers was wrecked.

When Drew lands a job at Bird’s Eye, sparks don’t immediately fly. She can't deny the fact that her boss is a delicious specimen of a man. His tattoo-covered skin might even drive her wild, but his brooding presence and set jaw make him hard to read.

That is until he drops the bad-boy persona and starts making moves on her—kind and caring gestures she doesn't expect.

Things turn hot, and just when Drew thinks everything is finally going right, life does what it does best: It throws her a curveball from her past.

Bird’s Eye might not be the family Drew envisioned for herself, but ideals can change in a heartbeat. There’s no doubt Hawk is the man she wants, but can he step up and be the man she needs? 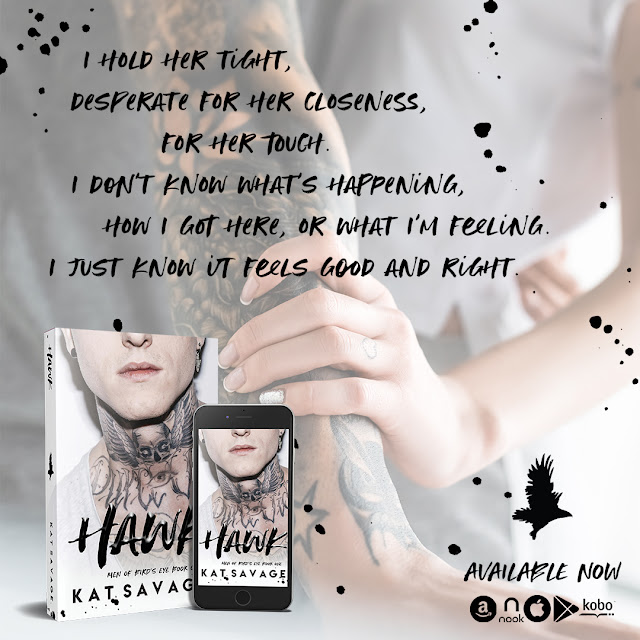 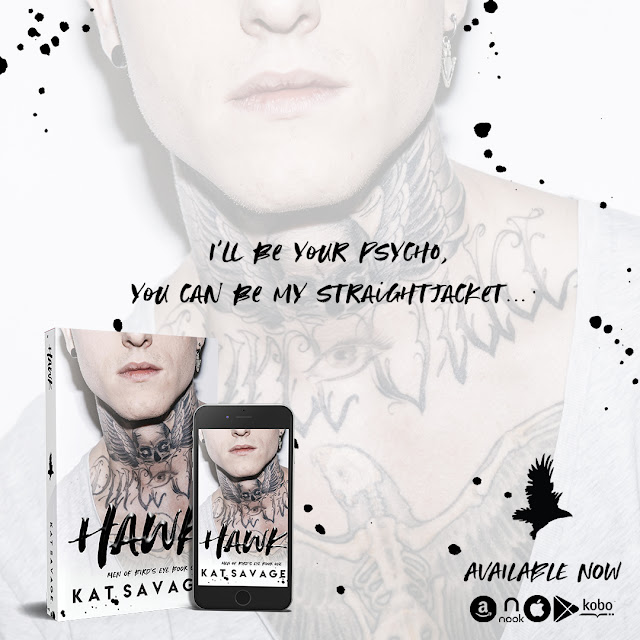 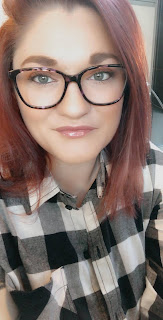 Kat Savage resides in Louisville, Kentucky with her three beautiful children, her hunky spouse, and two spoiled dogs. She secretly has hope of getting chickens one day.

By day, she’s an office manager, pushing paperwork and daydreaming. When she’s not at her nine-to-five, she’s writing. Or thinking about writing. Or preparing books and book stuff. Or quite possibly, designing stuff for other people’s books.

She was driven to writing out of a need to distraction and self-preservation after the death of her sister in 2013. Since then, it’s snowballed into a full blown passion she can’t escape. Even on the toughest days, she wouldn’t want to.

She writes poetry packed with real, raw, and sometimes ugly truths. She won’t lie. Her goal is to make you ache, in that perfect delicious way we often secretly crave.

Shortly after putting her poetry and prose out into the world, she turned to novel writing. Savage is a natural storyteller, getting better with each book. She tries to give the characters in her novels depth, whether they’re serious or comical, she builds them in layers with the hope that you see a little of yourself in some of them.