Release Blast: What I Like About You by Claire Hastings 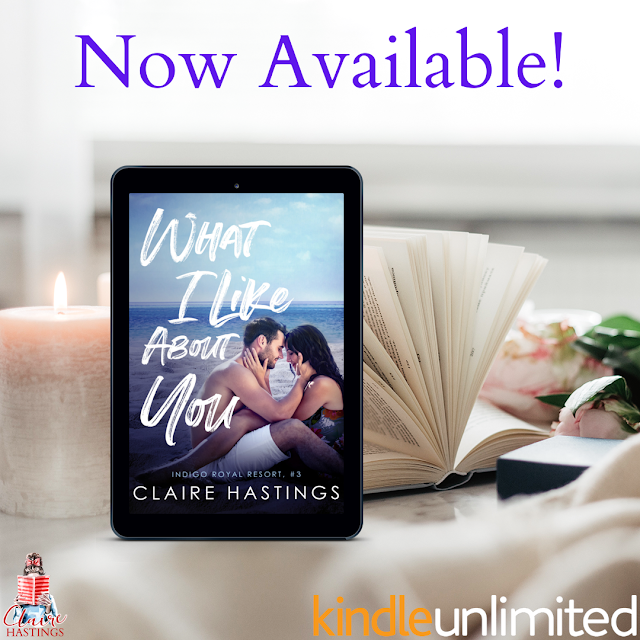 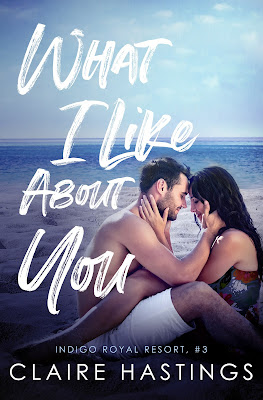 Dalton “Tripp” Sutherland fully realizes just how badly he screwed up ten years ago, resulting in the loss of the best friend he ever had – the incomparable Zara Wellington. From the outside looking in, it may appear that he’s living his best life, spending his days sailing and being the resort playboy, but deep down he’s still haunted by the unforgivable words he uttered that night in high school. If only he had a chance to prove to her that he didn’t mean what he’d said.

Life for Zara Wellington is pretty amazing. As creator and lady-boss behind the top beauty blog on the internet, she gets to travel the world trying out new spas and is even on the verge of having her journalistic dreams come true. Even though she still carries around her life-long insecurities about her weight, it’s rare that she ever thinks about that night she overheard the unimaginable come from the only person she thought ever really cared for her – her best friend Tripp.

But when Zara shows up at the Indigo Royal Resort to review the brand new Cherish Spa, the two come face to face for the first time in ten years. Can they manage to get past everything from that night all those years ago and the painful feelings that still linger, or is the damage done forever?

My Review:
Zara and Dalton aka Tripp used to be best friends growing up until prom night when Dalton messed up and ruined their relationship beyond repair. Now ten years later Zara is running a world-famous blog and is on an all-expenses-paid trip to review a resort and runs into Dalton, who has been working at the resort for ten years and is happy to see her again. Dalton pulls out all the stops to woo Zara into becoming everything they should have been when they were younger.
I enjoyed the character growth in this story a bunch. I liked that both Zara and Dalton had a long way to go to becoming more mature and grown-up. I was rooting for these two from the very beginning and I was super happy they got their HEA.
What I Like About You was a very cute read about second-chances and friends-to-lovers that were always meant to be. I enjoyed this story quite a bit. I do wish the characters had gotten better at communicating with each other instead of avoiding talking like adults. I understood the trauma of the situation, but I do feel like over time they should have gotten better at talking in general about themselves instead of avoiding everything seriously. The only other issue I had with the story was the whole heavy set thing. It seriously irks me when characters who are "overweight" have their major personality point be that they're overweight if that makes sense. Zara was constantly worried about her weight or talking about her weight and it was a big let down for her major characteristic to be that she's a curvy girl. 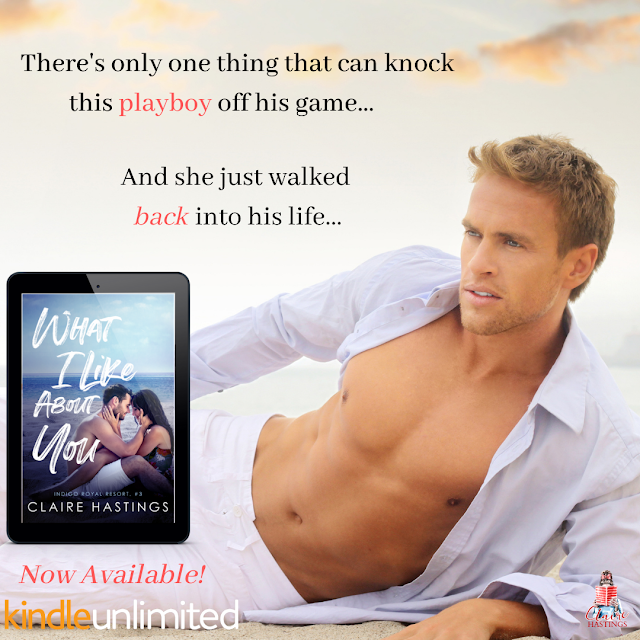 To buy the other books in the Indigo Royal Resort Series, grab them here! 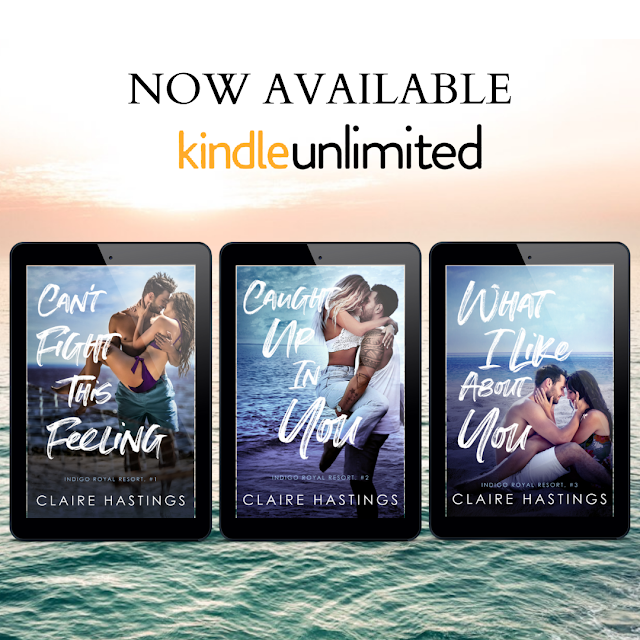 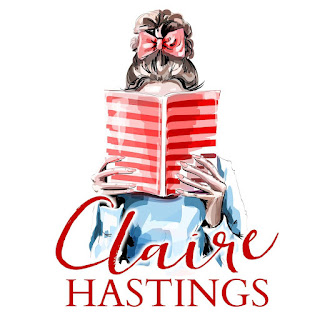 When not reading she can usually be found hanging with friends at a soccer match or grabbing food (although she probably still has a book in her purse).

She and her husband Drew live in Atlanta with their fur-child Denali.