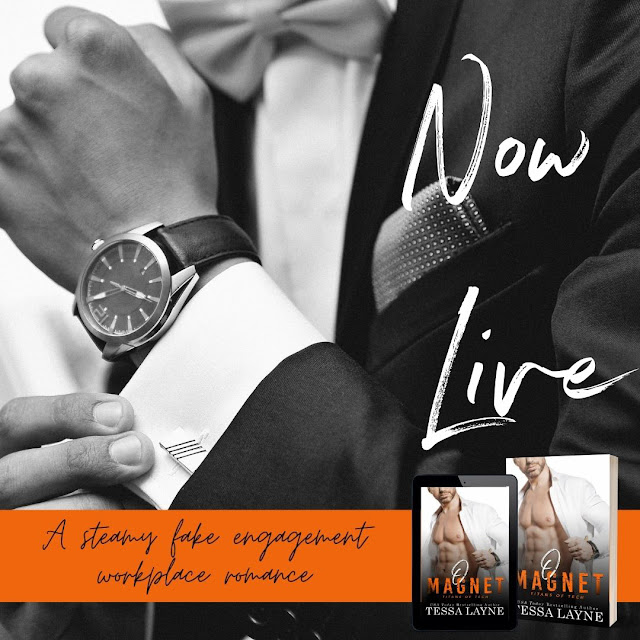 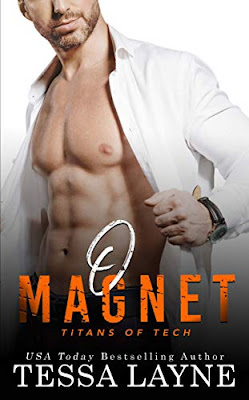 Stockton
As the CTO of Steele Conglomerate, I work hard, and play harder, if you catch my meaning. I – and the ladies – like it that way.
My mother has other ideas.
For the last six years, she’s been trying to marry me off – because it’s time for grandchildren. She’s even started dropping by my office with prospects — on a daily basis.
But I’m going to beat her at her own game. Not only am I going to convince her I’m getting married, I’m going to pick the last woman my mother would ever choose for me… my crazy, inappropriate-for-me-in-every-way assistant, Penelope Fischer — Penny.
What could possibly go wrong?

Penny
I am So. Over. Stockton Ford. Just because he’s the hottest bachelor in Kansas City with the biggest wallet does not make him all that. I should know. Not only do I spend night and day helping him fight cyber bad guys and generally being his Girl Friday, I’m tasked with managing his personal life – his mother, his girlfriends... you get the picture. So yeah, I’m done. Done giving into that megawatt smile, the mischievous twinkle in his eye, and the pleading tone in his voice that somehow I can’t resist.
I’m quitting.
Today.
Until he makes me an offer I can’t refuse, and I say yes for all the wrong reasons. 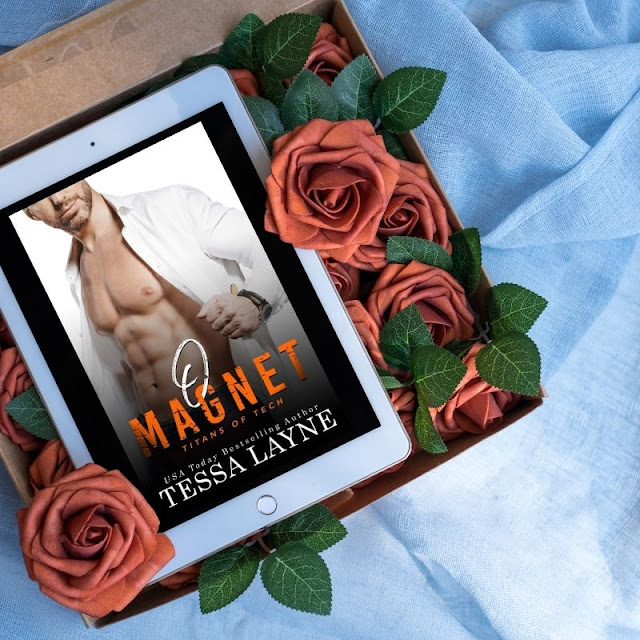 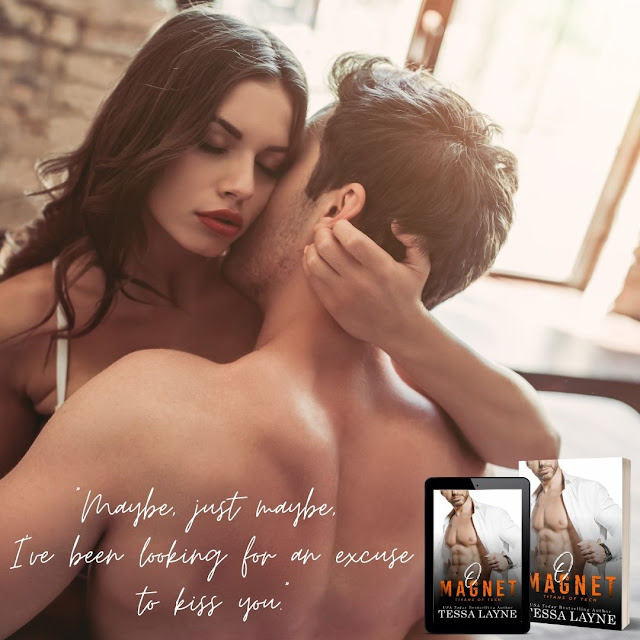 My Review:
Gotta love a cute and fast fake engagement story.
Stockton saved Penny when she hacked into a government agency at nineteen. Now she's at the end of her four-year contract with Steele Conglomerate and so over dealing with Stockston's crap. She knows she's smart and yet time and time again she's delegated to intercepting his mother, the women she brings, or the women he's slept with. She's done.
When one meeting runs over leaving Penny dealing with Stockton's mother again, he decides to throw caution to the wind and tell her that he proposed to Penny so get her off his back. Now they're trying to fake a relationship while working together when they both have feelings for each other.
I liked this story. I thought it was super cute if not a little cliche. I feel like the blurb oversells the playboy side of Stockton a bit much since he's more of a workaholic than anything else.
Overall a cute read that's worth checking out. 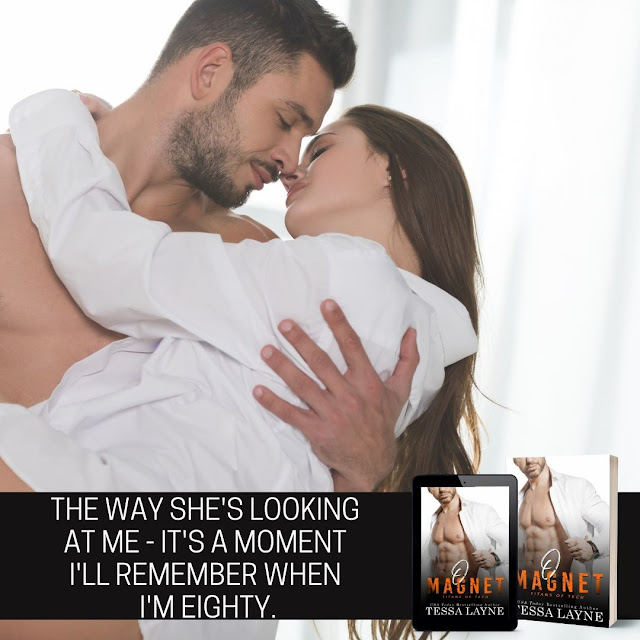 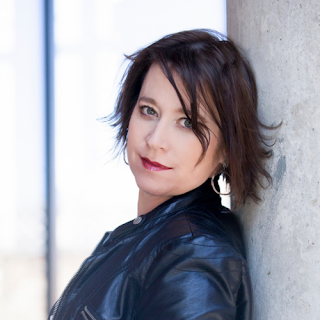 USA Today Bestselling Author Tessa Layne discovered the Harlequin stacks at her local library when she was twelve and began a life-long love affair with all things filthy and romantic.
She’s a voracious reader of romance (the smuttier the better), historical fiction, biographies, travel memoirs, and cookbooks.
Tessa fell in love with her sexy, geeky, musician of a husband faster than the characters in the novels she writes, and divides her time between the Flint Hills and the Rocky Mountains, where she lives with said sexy spouse, two children, and two very naughty cats.
All of her books contain sexy Alpha heroes- some badder than others- smart sassy heroines who don’t pull their punches, and swoon-worthy happy endings.