We are so excited to be bringing you a brand new paranormal romance from USA Today bestselling author Katie Reus. ANCIENT ENFORCER, the third standalone in the Ancients Rising series, is out now and it's one you don't want to miss! Be sure to get your copy today! 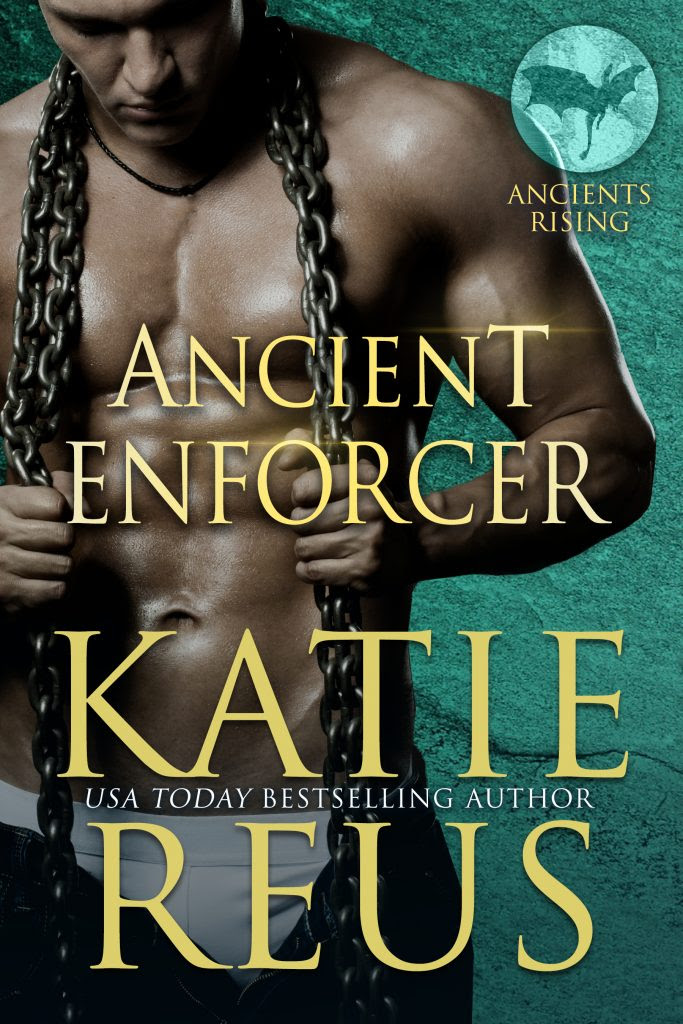 An ancient dragon warrior determined to protect what’s his…

Former general Mikael lost his clan, his family, everything, thousands of years ago. Now he’s awakened in a new world that’s trying to rebuild. He and his brothers are ordered to live with Avery, a human female, and her younger brothers. Avery is nothing he should want. She’s too soft, too sweet…too happy. But he can’t stop his growing obsession with her.

The human female who threatens his jaded heart…

House flipper Avery is no stranger to heartbreak, and knows that the ones you love most can stab you in the back the quickest. When she’s asked to shelter a bunch of dragon shifters, her instinct is to say no. Until she meets the ragtag group of males who are struggling to adjust to the new world. Against her better judgment, she agrees to take them in. Even if the gruff Mikael has heartbreak written all over him, she can’t help but fall for the sexy dragon a little more every day. But when a threat from her past emerges, promising to tear her world apart, things suddenly change between them. As they race against the clock to save her family, Mikael must risk everything and claim her before it’s too late.

Author note: Though part of a series, this book may be read as a stand-alone, complete with HEA. 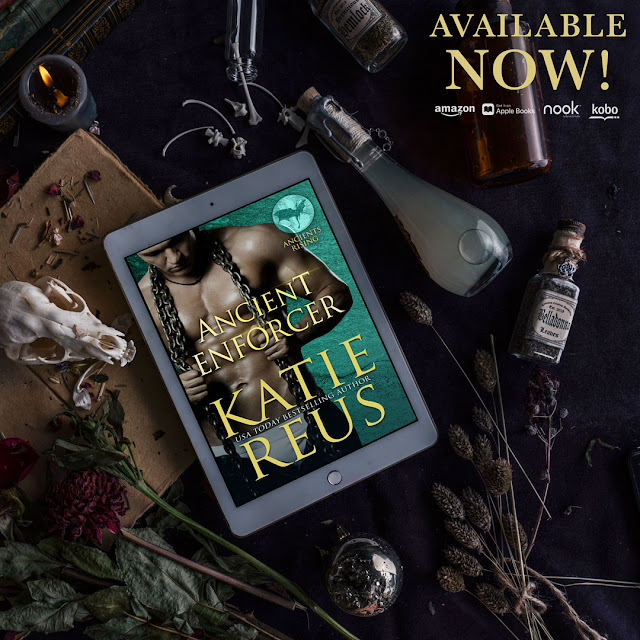 Add ANCIENT ENFORCER to your TBR!

Get your copy of ANCIENT ENFORCER! Amazon | Apple | Nook | Kobo 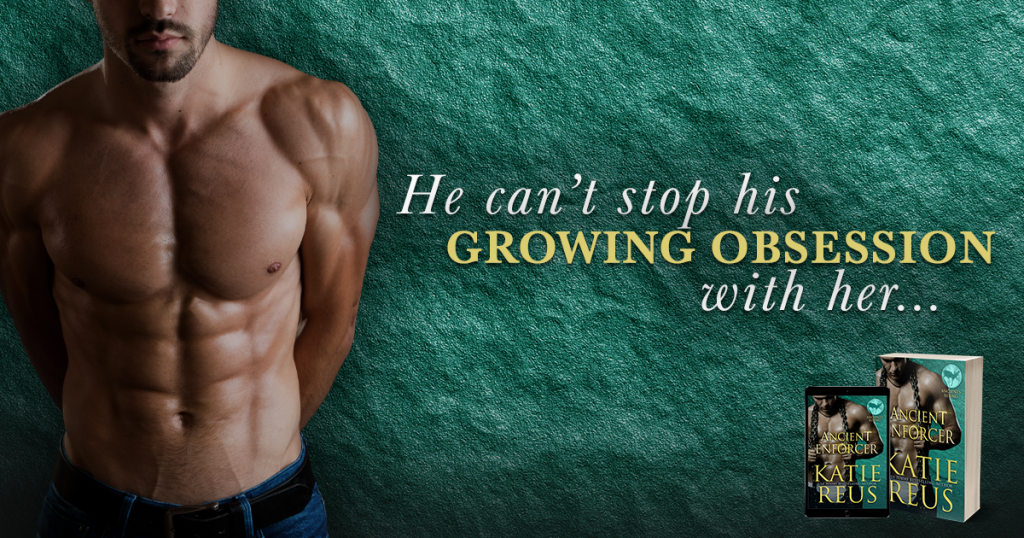 My Review:
First off, dragons are ALWAYS a win! Sexy dragons? I could not sign up to read this book fast enough.
Avery agreed to help King, the New Orleans alpha take on some newly awakened dragons not expecting that she'd be drawn to one of them right off the bat. But past trauma has left her not trusting relationships and so she keeps away from the sexy dragon who after months of a slow burn is finally letting her know how much he wants her.
Mikael lost his family eons ago and after a long slumber woke up in a new world. Meeting Avery, he's immediately smitten and goes about trying to make her happy. He thinks he's made it clear to her that he wants her, but when he finds her second-guessing his devotion to her he knows he needs to step up his game. Sadly, that puts a target on her back and someone from his past is trying to ruin everything he's trying to build, not just with Avery, but in the new world as well.
Ancient Enforcer is an amazing, fun, sexy, action-packed story that will definitely leave you loving hard on this series and wishing for more. Katie Reus does it again and definitely does not disappoint. 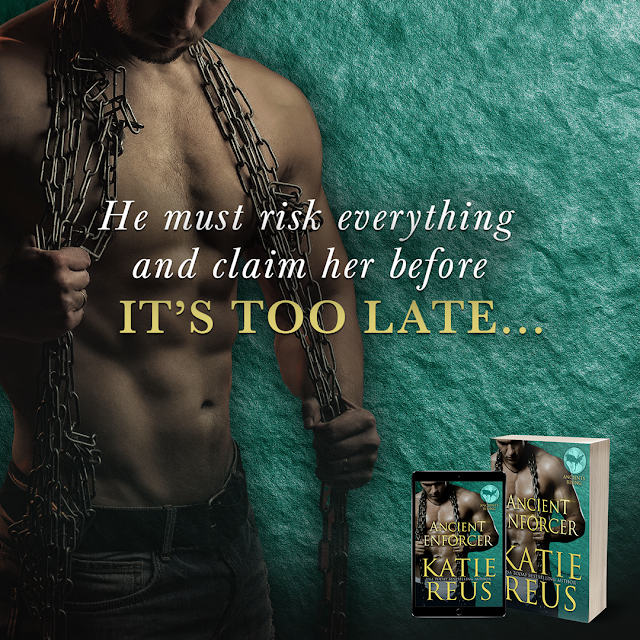 Katie Reus is the New York Times, USA Today, and IndieReader bestselling author of the Red Stone Security series, the Moon Shifter series, and the Deadly Ops series. She fell in love with romance at a young age thanks to books she pilfered from her mom’s stash. Years later she loves reading romance almost as much as she loves writing it. However, she didn’t always know she wanted to be a writer. After changing majors many times, she finally graduated summa cum laude with a degree in psychology. Not long after that, she discovered a new love. Writing. She now spends her days writing dark paranormal romance and sexy romantic suspense. Her book Avenger’s Heat recently won the Georgia RWA Maggie Award for Excellence in the fantasy/paranormal category.
Website | Facebook | Twitter | Instagram | Goodreads | Blog
Posted by Reese's Reviews at 12:00 AM