WRAPPED IN PERFECTION (It’s Complicated Series #6) by Maggie Cole
Release Date: November 1st
Add to Goodreads
Start the Series Today!!
AVAILABLE NOW!! FREE in Kindle Unlimited!
Amazon US | Amazon UK | Amazon CA | Amazon AU
Blurb:
Dmitri Ivanov is determined to repair every broken piece of me...
My battered body healed. My heart hasn’t. Everything my ex convinced me to hate about myself, Dmitri turns upside down.
From day one, he requires my commitment to him—including my full trust. In return, he claims he’s giving his to me.
But the element of danger Dmitri gives off, isn’t just in my head. He’s involved in things. His past isn’t buried so deep it never re-appears. And the thing he hates most about himself, I should run from.
It only binds me closer to him. And the person I’m changing into won’t let him discard me—even if he says it’s for my own good.
”Wrapped In Perfection” is the sixth installment of the “It's Complicated” series. It is a billionaire love story with a mafia twist and has a HEA. Trigger Warning: This book may trigger survivors of domestic violence.

My Review:
Anna has been in a bad relationship for five years and she doesn't know what to do but think it's all her fault. Her boyfriend hates her job and controls every aspect of her life. When she meets Dmitri she thinks it's a one-off and she'll never see him again after he tells off her boyfriend.
When her boyfriend takes it too far again, her brother brings her to live with him until she can get her feet under her again. Her sister-in-law hooks her up with a huge project that could set off her career in Chicago. She doesn't expect to come face-to-face with Dmitri again or for her to be working with him.
I really enjoyed this story. I liked how as Anna slowly started working through her trauma that Dmitri's problems became more of the focal point of the story. I enjoyed how Anna made growth and I think if you've even been in an abusive relationship before, you're always waiting to mess up another relationship because you don't trust yourself anymore. I enjoyed how I could tell early on that Anna trusted Dmitri even if she didn' realize it, because she would push boundaries and ask him questions and didn't feel afraid to ask him. I enjoyed the realism of her growth and how she was always hesitant to both lean on Dmitri and not leave on it.
Dmitri's story was a bit more complicated with Russian mob ties and murder and things, but I don't want to write any spoilers.
I enjoyed this story a lot. I think the story had great pacing and amazing character growth. I'm excited to see where this series goes next and if they were able to take down the bad guys. 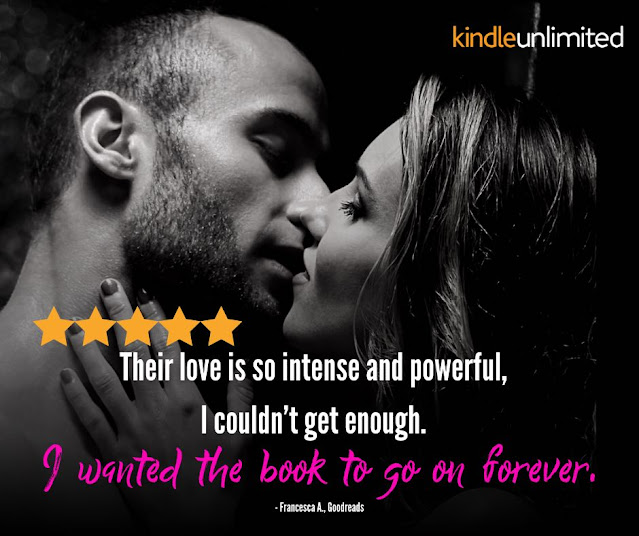 About the Author:
Maggie Cole is the pen name of a multi-faceted woman. She’s an entrepreneur at heart and loves writing contemporary steamy romance novels that help her readers feel lots of different emotions. Sometimes you’ll laugh, sometimes you’ll cry, sometimes you’ll have little flutters racing through your veins…and that’s Maggie’s biggest wish for you when you read her novels.
She’s a wife, mother, and lives in the sunshine, where she can often be found staring off into space while creating new scenes in her mind.
Connect w/Maggie: Website | Facebook | Facebook Group | Twitter | Instagram | Goodreads | Bookbub | Amazon
Posted by Reese's Reviews at 12:00 AM