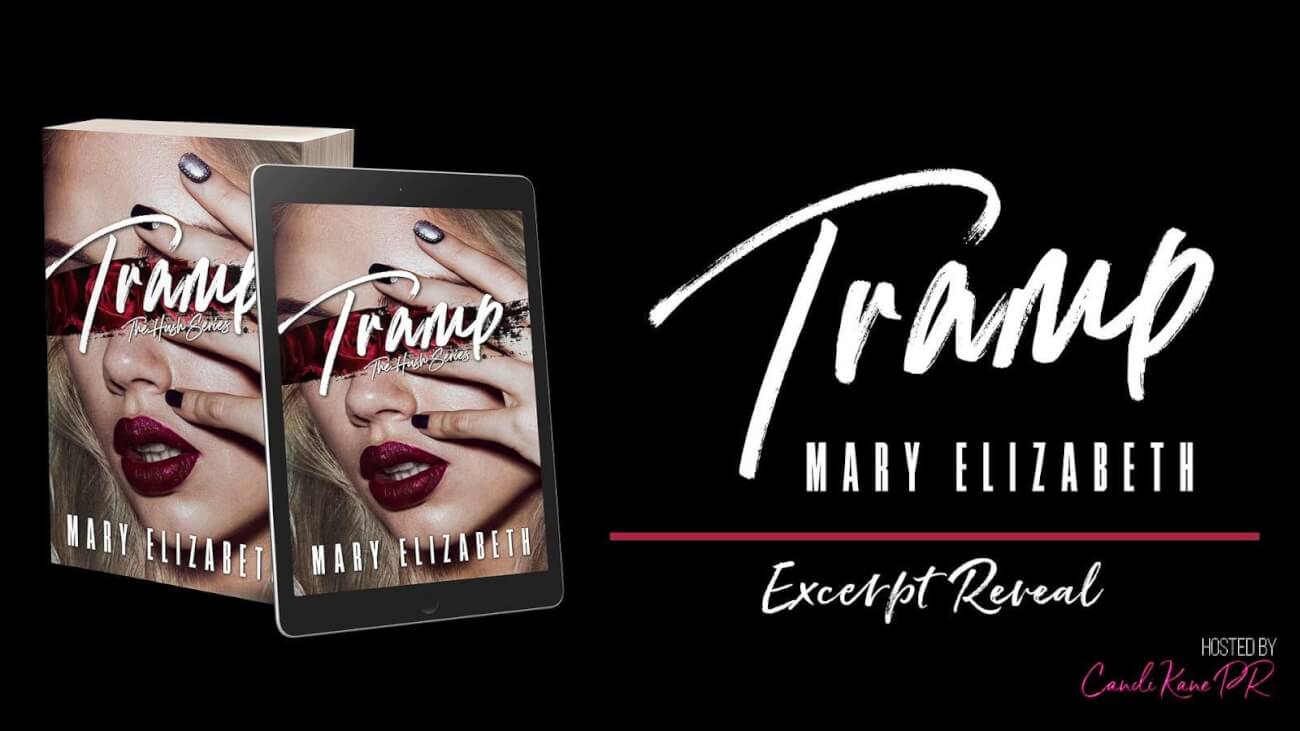 TRAMP (Hush #1) by Mary Elizabeth
Release Date: November 12th
Add to Goodreads:
PREORDER TODAY: Amazon US | Amazon UK
Blurb:
Lydia Montgomery is a Tramp.
After fleeing a tragic past, Lydia’s determined never to go back to the life she left behind at any price. She lands in Grand Haven, California—a city booming with billion-dollar corporations and tech money—and everything changes.
Armed with the only lesson she learned from her mother, Lydia builds a life of routine, solitude, and success.
Nothing is out of reach when you’re beautiful.
Nearly a decade after her arrival, Lydia's the highest paid escort in the city, and only the most influential people in Grand Haven can get near her. She's a goddess among her clients, and out of reach to everyone else. Lydia's created the perfect illusion, and no one will take it from her again.
Until a misunderstanding lands her in the office of the city’s most eligible bachelor.
Talent Ridge is Grand Haven royalty. Despite running in the same circles as Lydia’s clients, he’s scandal-free and on his way to being the most powerful man in the area.
Their chemistry is undeniable, but a relationship has the potential to destroy everything they’ve worked for. Especially when Lydia is running from her past and Talent is running toward a future she can never be a part of.
Beauty and money can’t save them this time.
Are Lydia and Talent willing to give it all up for each other, or will their differences cost too much?
Excerpt:
“Let’s be clear about one thing, Lydia,” he says, taking a step toward the door. “I don’t have motives, and I didn’t ask you to walk into my life. You did that. I don’t know what this is between us, but now we’ll never know.”
He opens the door, and if I were going to ask him not to go, this would be my chance. If only I could get my voice to work.
Before he leaves, he turns to me and says, “The only thing you need to be saved from is yourself. 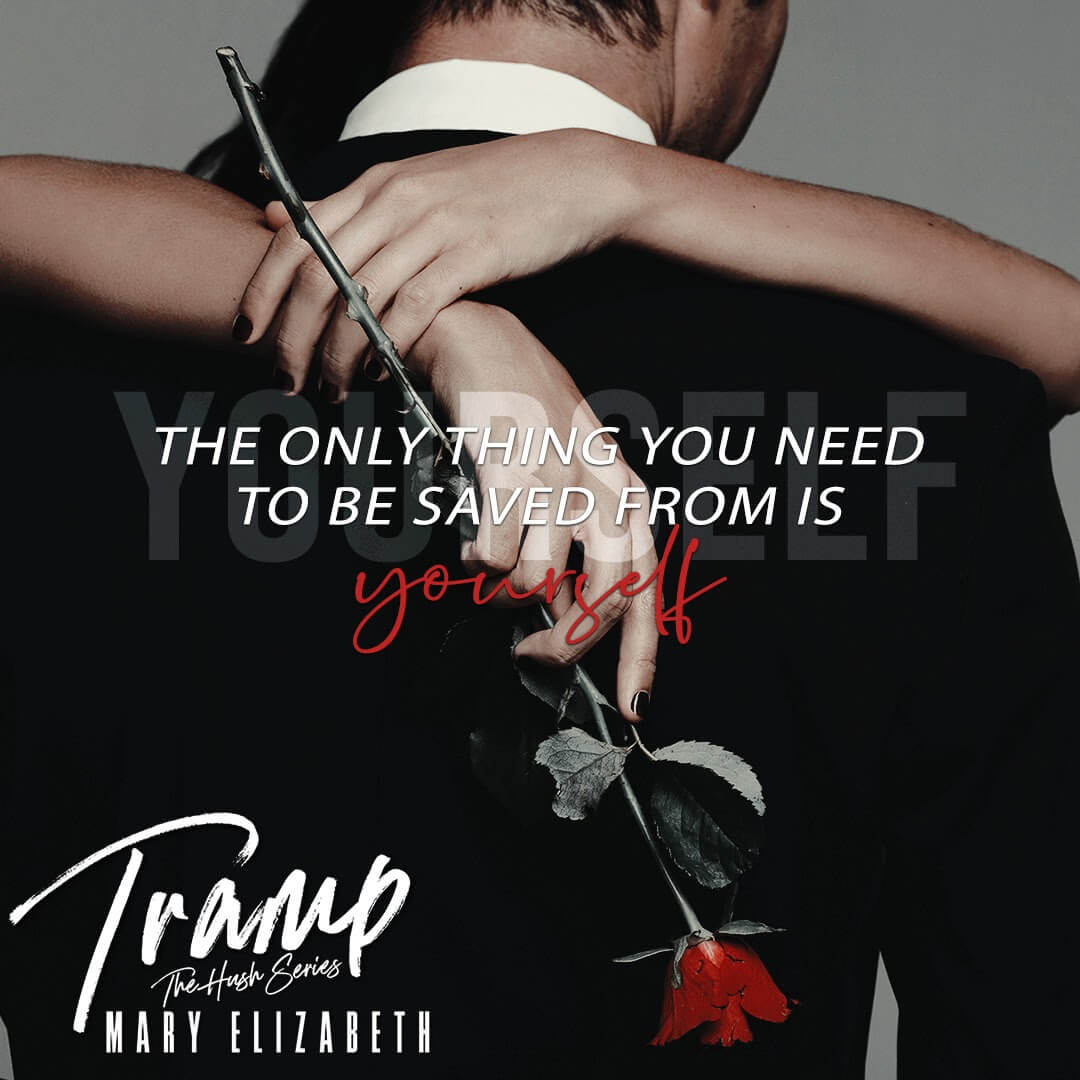 About the Author:
Mary Elizabeth was born and raised in Southern California. She is a wife, mother of four beautiful children, and dog tamer to one enthusiastic Pit Bull and a prissy Chihuahua. She's a hairstylist by day but contemporary fiction, new adult author by night.
Mary can often be found finger twirling her hair and chewing on a stick of licorice while writing and rewriting a sentence over and over until it's perfect. She discovered her talent for tale-telling accidentally, but literature is in her chokehold. And she's not letting go until every story is told.
Connect w/Mary Elizabeth: Website | Facebook | Twitter | Instagram | Goodreads | Bookbub | Amazon | NL Signup
Posted by Reese's Reviews at 8:39 AM