HIS DISINCLINED BRIDE by Jennie Goutet is out now! Be sure to order your copy of this sweet Regency romance today! 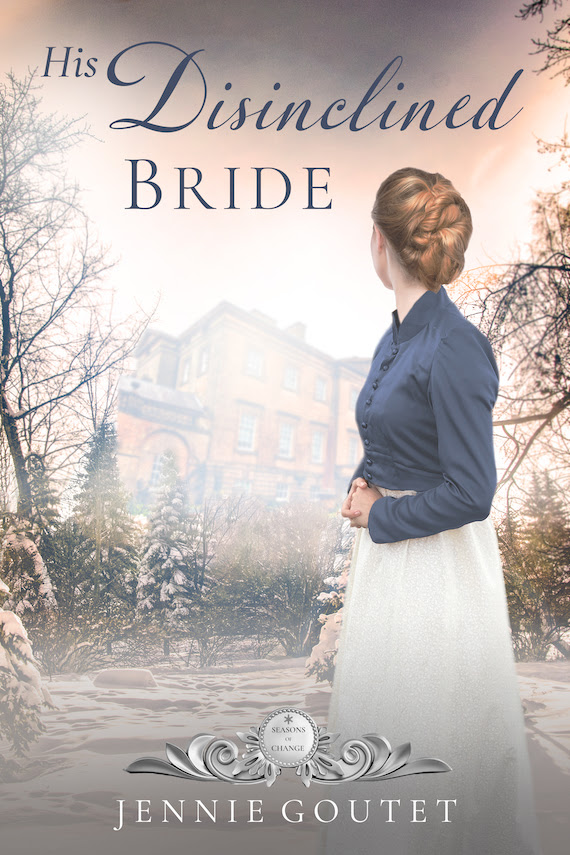 About His Disinclined Bride:
Theirs is not a love match. She’ll make sure of it.
Kitty Stokes never imagined she’d be so weak as to sacrifice herself on the altar of family obligations, but when the only alternative to marriage with Lord Hayworth is to play nursemaid to her brother’s children, Kitty reluctantly agrees. On her wedding day, she’s certain she has made a grave error, but it’s too late to back out.
Phineas Hayworth refrained from setting eyes on his new bride before their wedding day—the price he forced himself to pay for being so mercenary as to wed the sister of a wealthy merchant in a bid to save his estate from ruins. Her beauty, therefore, comes as a shock, as does her icy treatment, which he feels he deserves. He swears an oath he will not approach her for an heir unless the invitation comes from her.
As Phineas sets out to put his estate in order and present his new wife to Society, he finds her more enchanting than he could have hoped for, even in a love match. Kitty continues to hold him at arm’s length, although he suspects her feelings for him run just as deep. As Phineas’s love and desire for his wife grows, the oath he swore her begins to suffocate. It soon becomes clear that while he’d once been prepared to settle for a loveless marriage, he will not abide an unrequited love.
His Disinclined Bride is a sweet/clean regency romance stand-alone novel, book seven in the Seasons of Change series. ♥

Phineas saw his soon-to-be wife for the first time when Stokes stepped to the side, and one look was enough to strike him straight through the gut. He swallowed convulsively as if that could clear the heartbeat he could suddenly hear in his ears. His palms started to sweat in his gloves as his eyes followed her to the pew. She had looked regal enough when she walked in, shrouded in a brown cloak—her coloring harmonious with the wood pews and pulpit of the vast church, and her hair catching the light that shone through the stained glass windows and left pretty-colored patterns on the stone floor. But when she removed her cloak and faced him arrayed in an ivory and green dress, her skin radiant, her brown eyes warm, and her hair a mix of red and gold, Phineas’s breath left him. He had expected to make do with whatever wife this agreement brought him. He had not expected to contract an alliance with a woman who would be the envy of every man in the ton. She was incomparable. Miss Stokes met his gaze, her look shrouding any feelings, and her eyes flitted away. She did not smile. 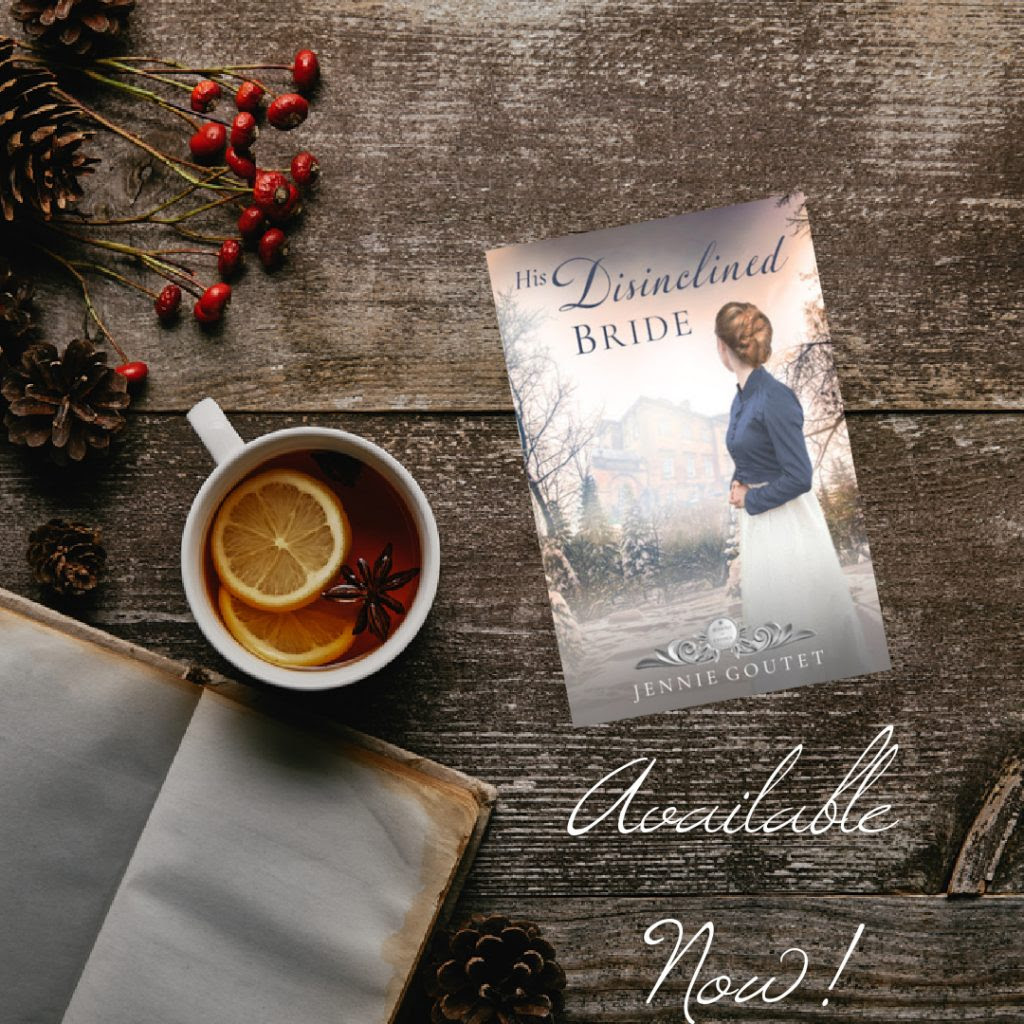 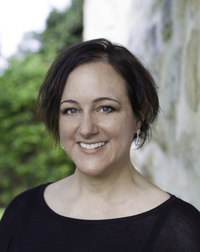 Jennie Goutet is an American-born Anglophile, who lives with her French husband and their three children in a small town outside Paris. Her imagination resides in Regency England, where her historical romances are set. Jennie is also author of the award-winning memoir, Stars Upside Down, and the modern romances, A Sweetheart in Paris and A Noble Affair. A Christian, a cook, and an inveterate klutz, Jennie writes about faith, food, and life—even the clumsy moments—on her blog, aladyinfrance.com. You can learn more about Jennie and her books on her author website, jenniegoutet.com.
Connect with Jennie: Pinterest | Twitter | Instagram | Facebook | Jennie’s Blog | Reader Group | Sweet Regency Romance Fans
Posted by Reese's Reviews at 12:00 AM