Cover Reveal STEALING KISSES WITH A KING by Sylvie Stewart 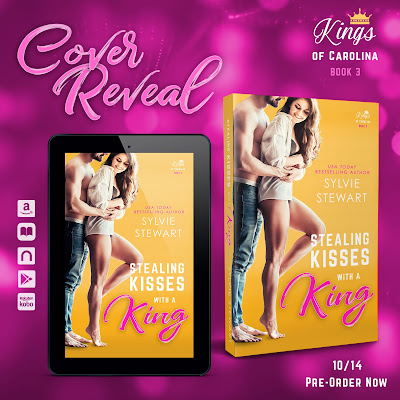 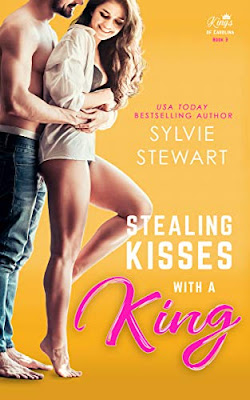 He makes my heart do the tango and my head want to explode. In other words, it’s just another day working for Prince Malcolm.

ALICE:
Give me a problem and I’ll fix it. That’s what I do. The trick is remaining calm and preparing oneself for any eventuality. But even I failed to anticipate my former boss, Malcolm, crossing an ocean to bribe me for my help. He insists I’m the only one who can fix his problem, but I had an excellent reason for leaving that job in the first place and putting an ocean between us. It’s hard to keep the big picture in mind when you’re secretly in love with your boss. And even harder when he’s about to be crowned a king.

MALCOLM:
Being a prince certainly has its perks: money, cars, women, and a license to do just about anything I please. But since my assistant, Alice, resigned out of the blue, I’ve been unable to find my footing and have admittedly been a bit cranky. When a problem arises calling for the utmost discretion, it’s clear Alice is the only woman for the job. But she’s less than thrilled at being coerced into returning, and she’s doing her best to make me pay for it. With the clock ticking down to my coronation, I’m putting all my trust in her to see me through. But the stakes are getting higher because Alice is beginning to look more like my future than even the throne I was born to take. 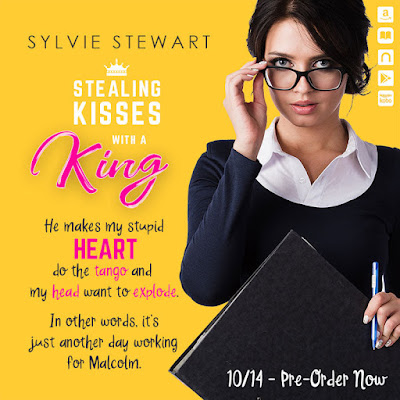 Pre-Order Your Copy Here!Add to your Goodreads TBR List! 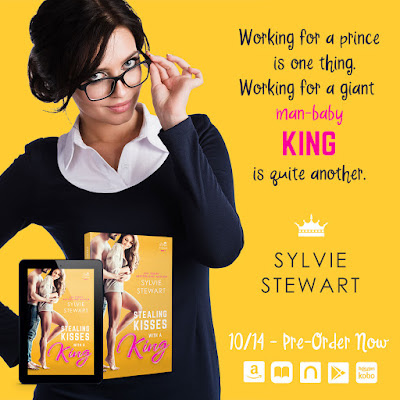 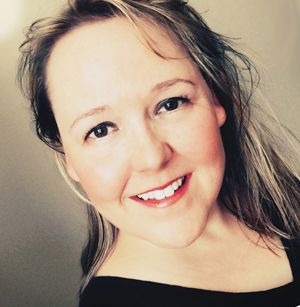 USA Today bestselling author Sylvie Stewart is addicted to Romantic Comedy and Contemporary Romance, and she’s not looking for a cure.

She hails from the great state of North Carolina, so it’s no surprise that most of her books are set in the Tar Heel state. She’s a wife to a hilarious dude and mommy to ten-year-old twin boys who tend to take after their father in every way. Sylvie often wonders if they’re actually hers, but then she remembers being a human incubator for a gazillion months. Ah, good times.

Sylvie began publishing when her kids started elementary school, and she loves sharing her stories with readers and hopefully making them laugh and swoon a bit along the way. If she’s not in her comfy green writing chair, she’s probably camping or kayaking with her family or having a glass of wine while binge-watching Hulu. Or she’s been kidnapped—so what are you doing just sitting there?!!