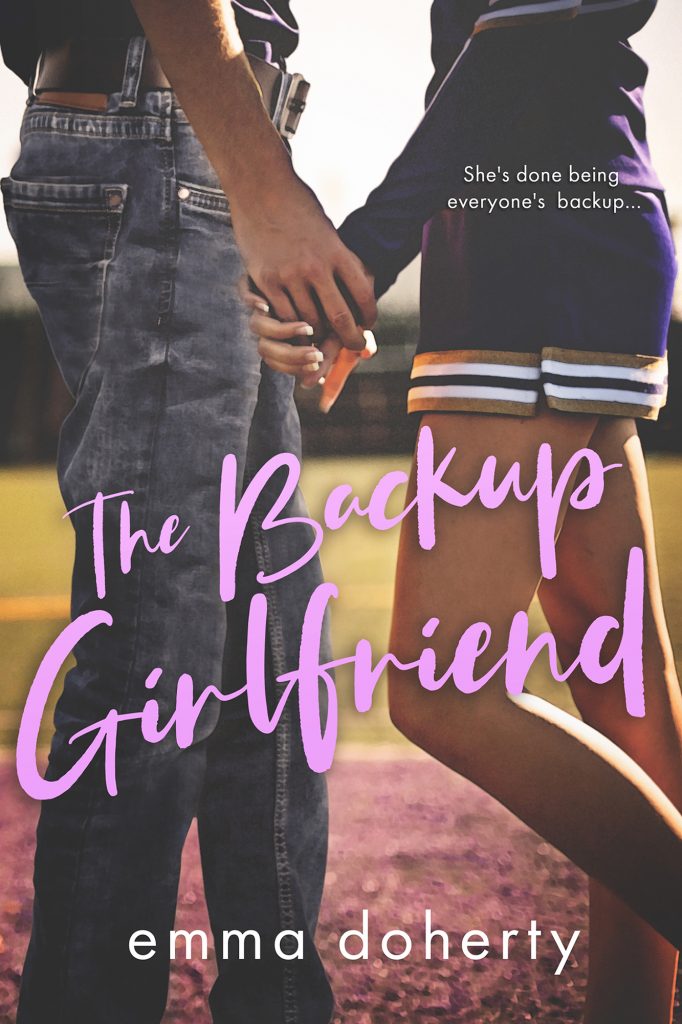 BOOK BLURB
Abigail Baker has messed up. She’s in her last couple of months of high school, and all anyone thinks of her is that she’s the mean girl of Grove Valley High School who doesn’t care about anything.
But she does.
She cares about the state of her relationship with her parents and how damaged it is, she cares that she can’t trust if her best friend is actually loyal to her or about to stab her in the back, she cares that her ex is crazy happy without her and she has to witness it every day, and she definitely cares when she’s told that, because of her behavior and complete lack of interest in school over the last few months, her grades have dropped to the point where she might not graduate.
She’s definitely messed up.
Step in Brett Sanderson, the smartest guy in school and the only person who’s capable of helping her pull her grades up enough to graduate.
Only Brett isn’t Abigail’s biggest fan and refuses to help her unless she sets him up on a date with her friend. That’s fine with Abigail because he does nothing but annoy her—that is, until he starts to make her smile until she starts to look forward to their tutoring sessions until she starts to trust him with things she’s never told anyone before.
But she’s stupid to start liking him because it isn’t her he likes. And one thing she does know for sure? She’s done being everyone’s backup.
PURCHASE LINKS:  Amazon US | Amazon UK | Amazon AU | Amazon CA
Add The Back-Up Girlfriend to your TBR 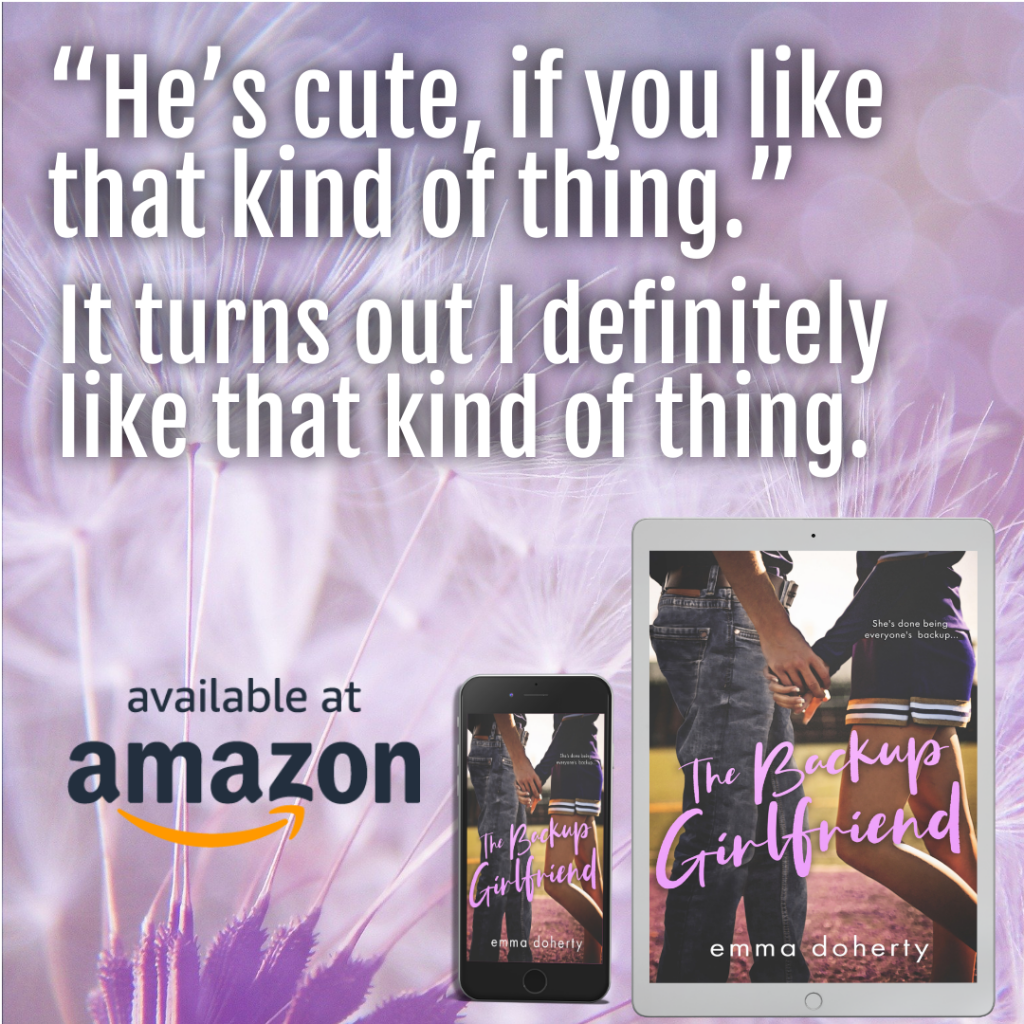 GIVEAWAY
To celebrate the release of The Back-Up Girlfriend, Emma Doherty is giving away a $20 Amazon gift card. Stop by her Facebook page to enter! https://www.facebook.com/EmmaDohertyAuthor/ 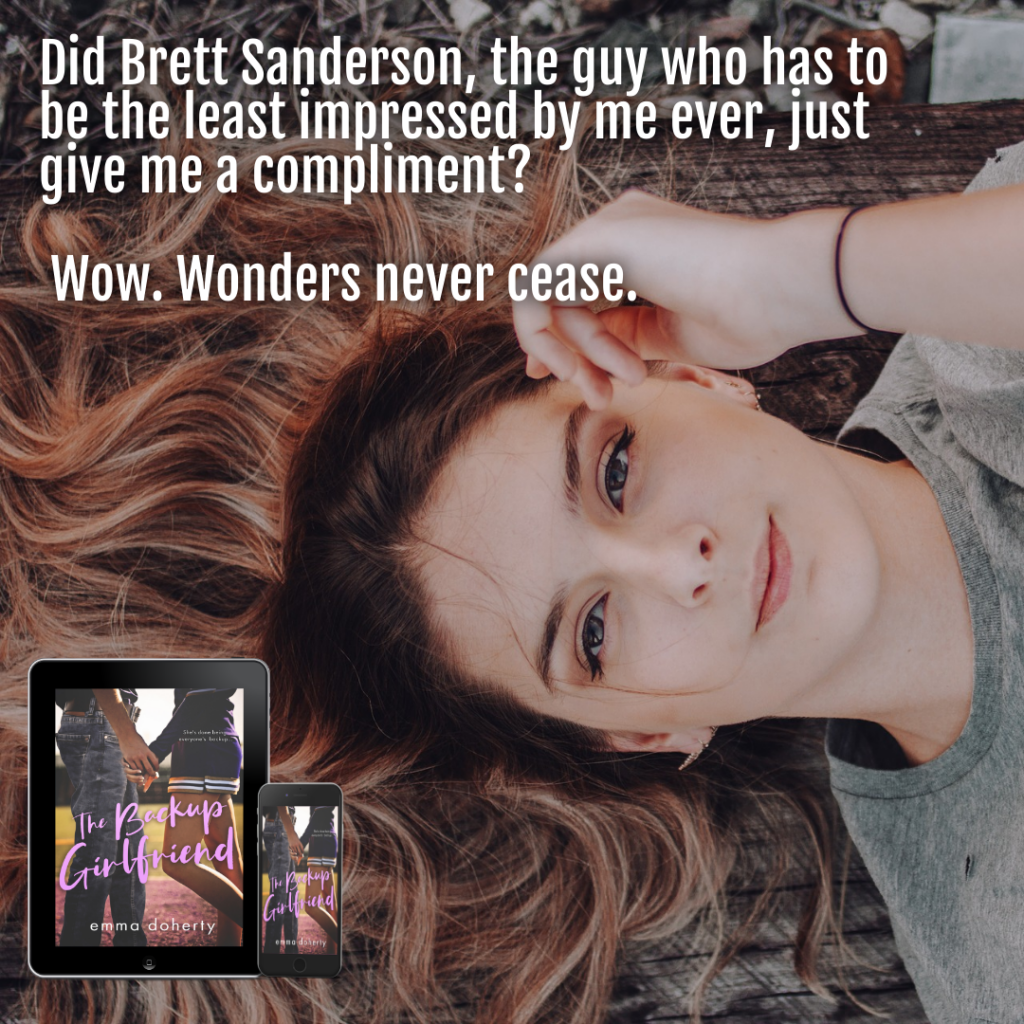 ABOUT THE AUTHOR
Emma Doherty is a writer from England, UK. Most of her time is spent daydreaming and creating new stories. Far too much time is also spent looking up flights as she plans her next getaway in the sun!
AUTHOR LINKS Facebook | Instagram | Twitter | BookBub | Amazon
Posted by Reese's Reviews at 12:00 AM