Overdue, an all-new friends to lovers standalone romance from Miranda Elaine is coming October 8th and we have the adorable cover! 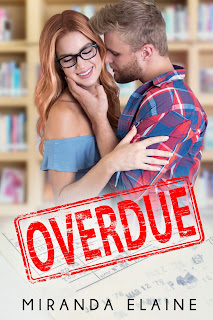 Growing up, Griffin Thorne was the most annoying, adorable, and infuriating boy I’d ever met. I told myself I wanted nothing to do with him, but no matter how much I tried to hate him, that crazy boy somehow became my best friend.

As teenagers, we were inseparable. Despite the high school rumors, we never crossed any lines. Friends forever. That was our motto.

Griffin grew up to become a smoking hot firefighter and I got my dream job as the town librarian. Life was perfect. However, when tragedy strikes and we’re forced to move in together, our friendship is put to the biggest test yet.

Do I risk everything for the chance at an epic love? If I follow my heart, I could lose my best friend. But if it works, we could finally get our very own Happily Ever After.

My Review:
Overdue was such a cute read. I really enjoyed Miranda Elaine's writing and I can't wait to see what she does next.
Leni and Griffin have been best friends for a long time but they both have more than friendly feelings for each other and they have for a long time. After all the upheaval that happened in Leni's life, she doesn't want things to change. Griffin doesn't think Leni has anything but friendly feelings for him so he's kept his feelings to himself. Then something tragic happens that brings them together and it was so cute.
Griffin and Leni being together was adorable. I could really tell they'd been friends for a long time. I loved how much they both grew as people because of their more intimate relationship with each other. The story felt super realistic and I enjoyed seeing Griffin and Leni's relationships outside of each other.
Overdue was an adorable read that would bring happiness to any reader. 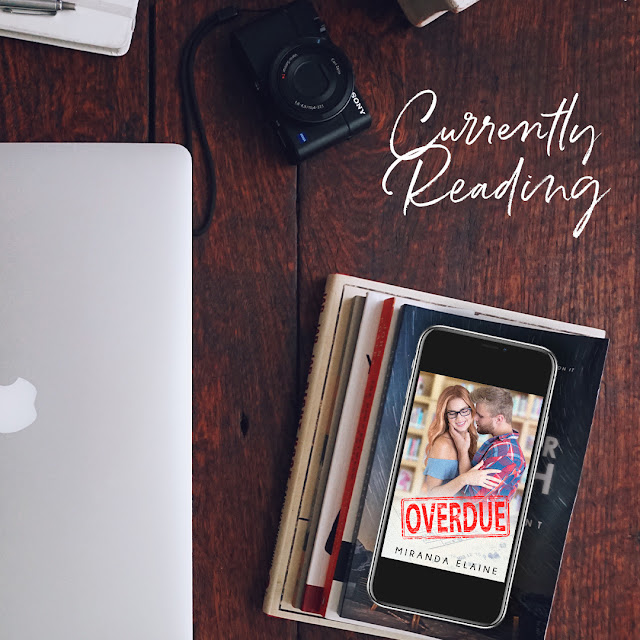 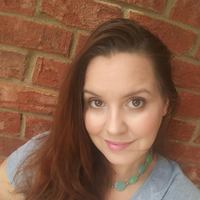 Miranda is a loving wife and barely surviving mother of three occasionally good kids. Her hobbies include lying to herself about the calories in donuts and banana pudding, as well as running out of excuses when procrastinating. She's been an avid reader since she was a young girl. Whether she's by the pool, curled up in bed, or hiding in the closet, as long as she has a book in her hands she’s happy.