Today we are celebrating the release of a new, romantic suspense title from Kaylea Cross. LETHAL TEMPTATION is available now! Be sure to add the book to your TBR pile now and follow Kaylea for exclusive updates about the book and the Rifle Creek series. 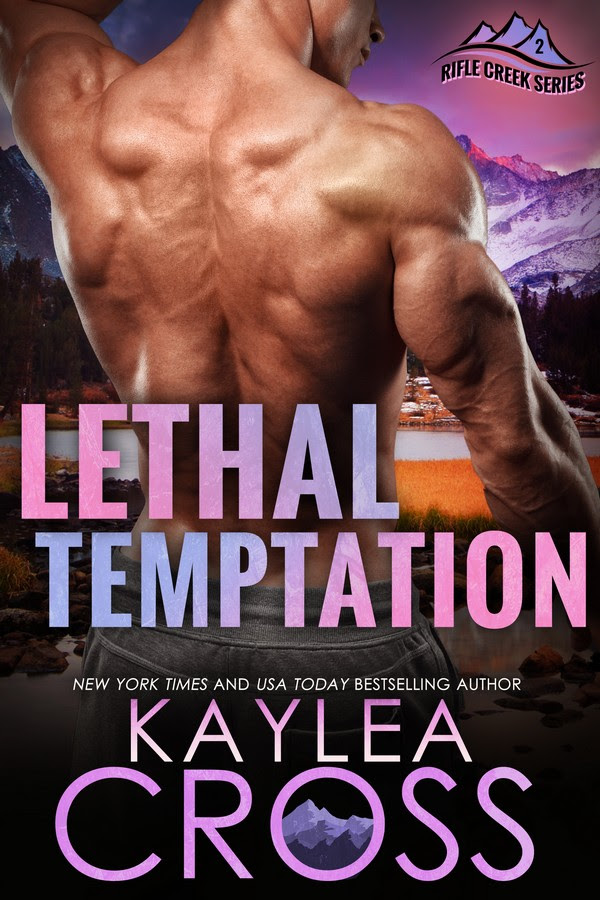 Book Blurb:
She’s got her guard up.
Detective Avery Dahl finally has her life back on track after a painful divorce. She’s not going to risk her heart again, especially to a sexy veteran with heartbreak written all over him. Due to extenuating circumstances at an upcoming family wedding, she reluctantly agrees to bring him as her fake boyfriend—and soon realizes her mistake. Because Mason is as lethal with seduction as he is with a weapon, and keeps pushing her boundaries until her carefully constructed walls begin to crumble. Her instinct is to push him away, but when a mysterious enemy targets her, Avery has a choice to make. Face it alone, or take a risk and let him in.

He’s determined to get past it.

After a horrific accident ended his military career, Mason Gallant has struggled to fit into the civilian world. Now that he and his buddies are opening a business together in Rifle Creek, he’s finally found his footing again. But he never counted on meeting a woman like Avery. He can’t stop thinking about her, so when she needs help, he steps up. Except posing as her boyfriend makes things even worse—because he soon realizes he wants way more than just her body. Now that he’s seen the caring, sensual woman inside the tough cop, he wants to protect her from whoever is threatening her. As the attraction between them heats up, the danger escalates. Mason must prove to her that she can trust him with her heart as well as her life—or risk losing her to the bullet of a stone-cold killer. 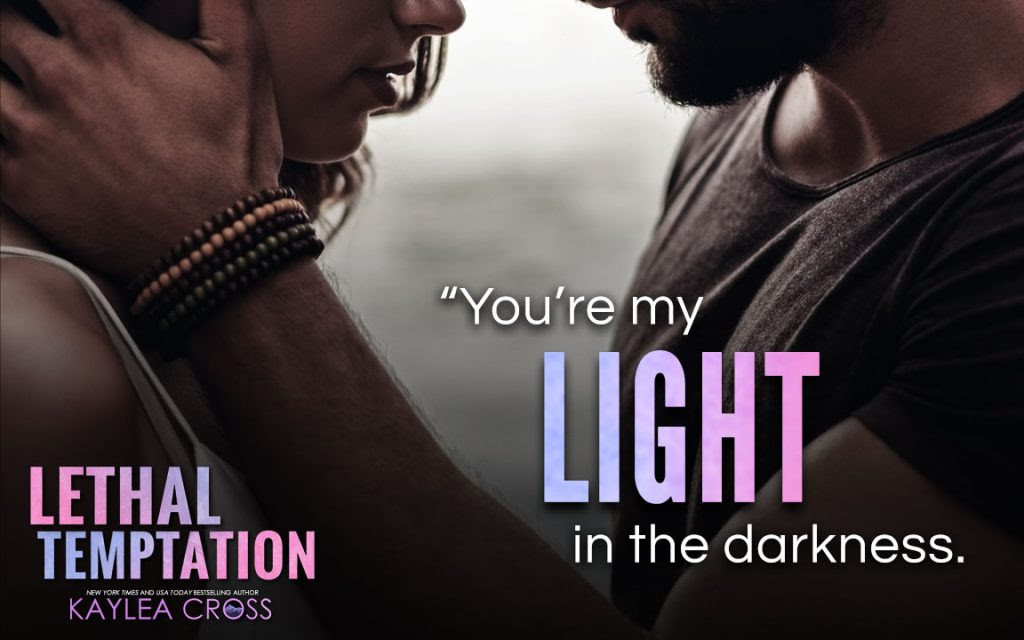 Excerpt:
“Avery Dahl,” she said, handing over her ID to the clerk. “Checking out Sunday.”

“Welcome, Ms. Dahl, we’re glad to have you.” The clerk typed something into his computer. “Okay, we’ve got you in the Ponderosa cabin. It’s got an incredible view of the lake from the loft bedroom.”

Avery frowned. “Cabin? No, I’m in the main lodge with the rest of my family. We’re here for the wedding—”

“I upgraded us to a luxury cabin,” Mason said, aware of her relatives watching and listening nearby.

Avery snapped her head around to gape at him. “What? Why would you—”

He settled his hands on her hips and tugged her close, aware of the eyes on them. “Nothing but the best for my lady,” he said, loud enough for the others to hear him, then dropped a kiss on her lips, which were still parted in surprise.

She tensed and sucked in a breath but he was already lifting his head and curling an arm around her to pull her into his side. It was no hardship for him to play this role, and it felt eerily natural to claim her publicly. He liked it. Maybe too much.

“How many beds does it have?” she said to the clerk.

She frowned and lowered her voice, maybe hoping her relatives wouldn’t overhear. “Is there a pullout couch? He snores.”

Mason grinned and nuzzled the hair next to her temple, breathing in the clean vanilla scent of her. “You’re gonna find out whether I do or not soon enough,” he murmured, and choked back a laugh at the tiny jab of her sharp elbow in his ribs. 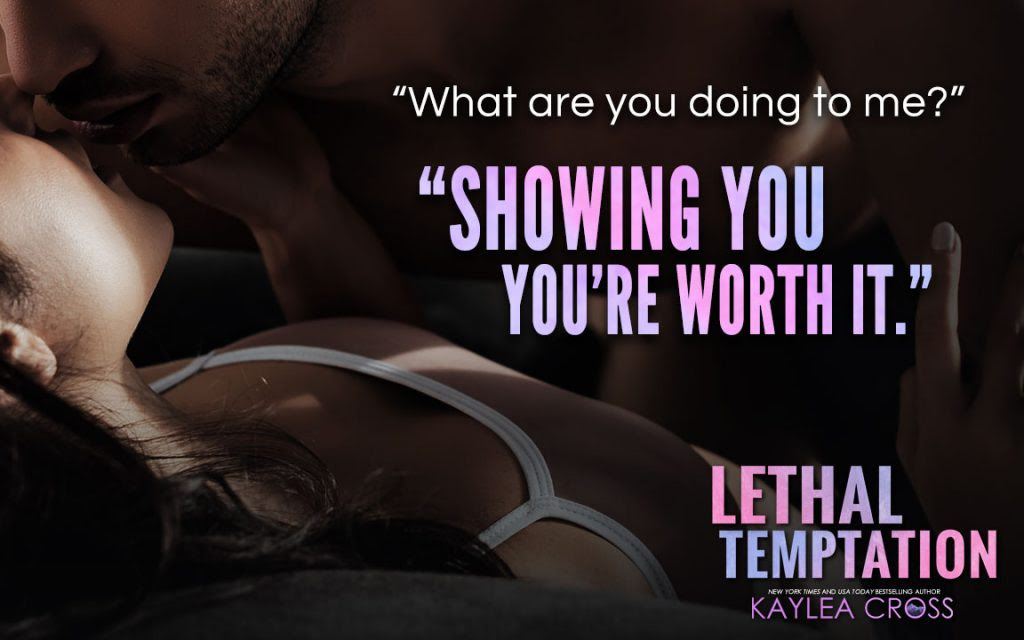 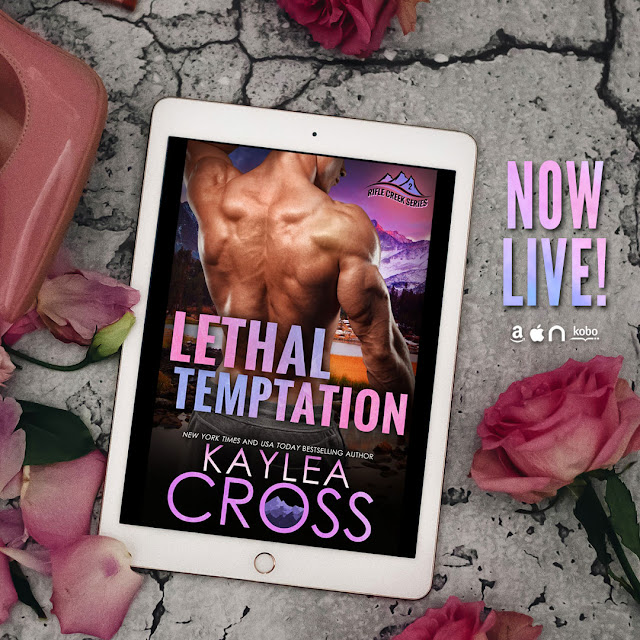 PURCHASE THE PREVIOUS TITLE IN THE SERIES 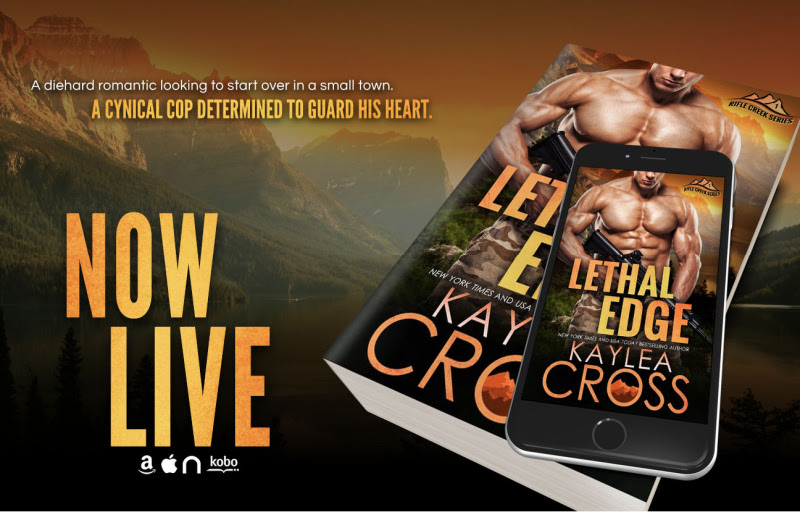