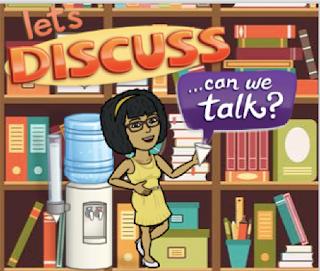 Now I'm not going to go into every single book to movie or book to TV show adaptation out there. I don't have the energy for that nor have I seen everything books have been adapted too. My movie and TV interests are generally pretty similar, I love them to have explosions and to be action-packed. That being said I do think that not all these adapted books to the big screens have been done poorly. I've enjoyed some of them even in movie form. Harry Potter is the bomb diggity and honestly, comic book movies are stellar.

I think I always struggle when it seems like changes were made just because. Like why some directors and screenwriters decide to just change stuff for reasons unknown just leaves me often shaking my head. Like you have hundreds of pages of content, why are you making stuff up?


Let's start with some of my favorites 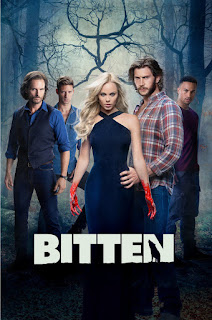 Bitten by Kelly Armstrong. I freaking love this show and have rewatched all three seasons on numerous occasions. I think it's very well done. The show isn't rushed. The action is realistic and well times. The characters are fleshed out and while there were of course some differences between the book and the show, I thought they were understandable changed to the plot to help with flow and character development versus changes to just be changes. 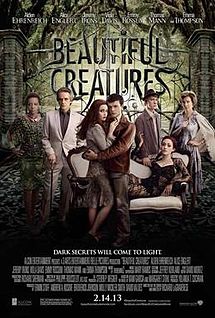 Beautiful Creatures was another one I loved dearly. The husbanator even enjoyed this one and let me drag him to two more of these before he said he was never going again.

The cast for this movie was fantastic. I greatly enjoyed the adaption and would have signed up to watch the rest of the series easily. 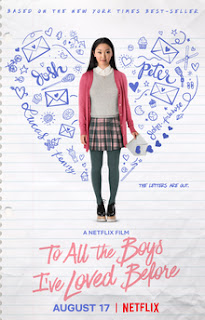 This is one I hadn't read before the movie came out, but I thought it was so dang cute and well done that I needed to grab the books at some point. I enjoyed the movie. I liked the pacing, the characters, and the fact that it felt YA with both the cast not being like 30-year-olds playing teens and just the playfulness of it all. I was very excited to see the next books in the series would also be made into movies.

Some that kind of fall into that middle ground: 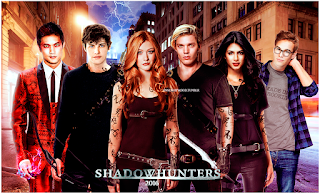 The Shadowhunter show I think started off really strong. I really enjoyed the characters and side stories even though some stuff was changed. I think it started going downhill, again when they started changing things seemingly just to change things. I didn't really understand why some changes were made and it just had me not wanting to watch the show any longer. 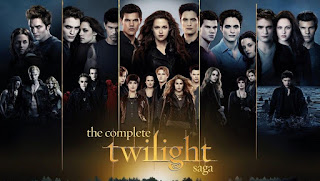 I don't completely hate the Twilight saga anymore. I like to watch it when I'm reading home alone at night and will sometimes find myself watching instead of reading. Are they perfect? No, of course not. Honestly, they were the reason I started disliking the books so much, but I will say after so much time away from them I think they hold a lot of integrity to the content from the books and they get better throughout the series. 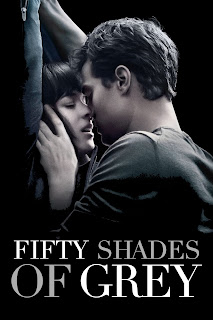 This movie series is in a league of its own as I didn't like the books. I do feel however that the movies weren't all that different from the books. Meaning, I didn't really like the movies either. The soundtracks were amazing and I enjoyed the original tracks made for the movies, but I wasn't a huge fan of the source material or the movies.

Now, about those adaptations I think are just completely terrible? 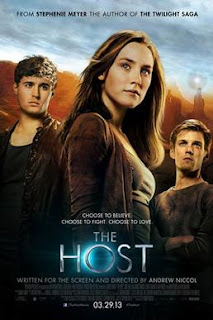 I wrote a very long and scathing review for the movie you can read here. Seriously, this movie is on my shit list. I adored the book so very much and even got Bradley to read it. I read it at least twice a year and have two copies. I was so excited for this movie and was seriously let down.

Nothing was done very well. Not the characters, not the world, and not the big plot points. It was a huge disappointment. I was always so confused as to why and how someone would condescend a 600+ page book into an hour and a half movie. It was not done well. This was one of those times I wish they had left well enough alone and either followed the source material or not made it at all. 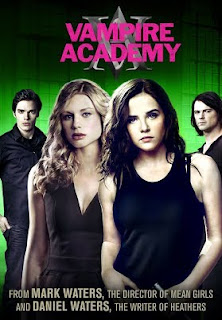 Vampire Academy was straight balls. I barely made it through the whole movie, to be honest. It was done so very poorly. I thought the actors were well chosen and when I think of some of the characters I can see how they chose them for the rolls. That's pretty much where my praise for this movie goes out the door.

The weird-ass slow-mo was shit. The weird yellow-eyed glazed look thing Rose had going on was shit. The acting and overacting was shit. Do you see where I'm going with this? It was shit. They made it more of a vampire meets Mean Girls parody and it was straight shit.

This was another time where I felt like they stuck to the source content and just crapped on everything else. 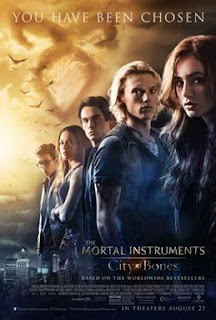 City of Bones was the last book-to-movie adaptation my husband ever went to with me. Seriously every two seconds he would go "please tell me this didn't happen in the book," and just shake his head at the mess that was unfolding on the screen.

Honestly, I barely remember this movie except leaving the theatre afterward feeling very disappointed and happy they weren't making another one. It felt very rushed and I was honestly just glad when it was over. I didn't laugh once throughout the movie which was so different than my reactions while reading the series.


What are your thoughts on books and their big-screen adaptation?
Are there any that I didn't list that you liked and think I should check out?
Or any that I listed that you think I should give a second chance to? Let me know in the comments.
Posted by Reese's Reviews at 12:00 AM