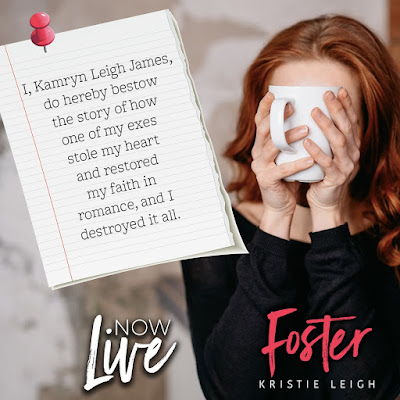 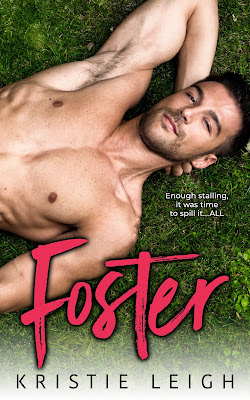 Just messin’ with you. I don’t have time for that crap, but here’s my story.

I was finally coming clean to my best friend about how this divorced, single mom attempted to get back in the dating game...and wound up with an old flame.

Enough stalling, it was time to spill it ... ALL

Foster Montgomery was my best friend's hot younger brother. Back in high school, we used to have a thing. And by “thing,” I mean we used to mess around--behind closed doors, because apparently, that was all I was good for.

Finally, many years later, I had the chance to get my revenge. If wet dreams, steamy make-out sessions on my couch, and “naked yoga” in my living room counted as revenge, then I nailed it!

He was still keeping secrets, but this time, I planned to make it known exactly what he’d done behind those closed doors. 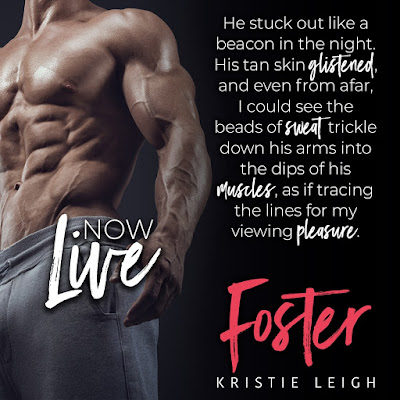 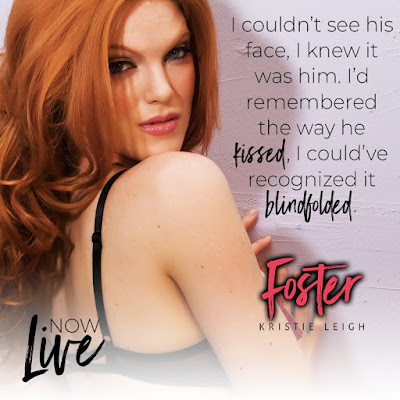 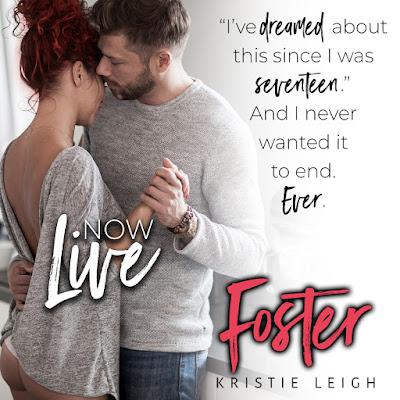 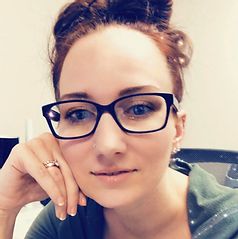 I'm a feisty redheaded Canadian/American who fell in love with romance novels when my friend Phil bought me a Kindle that hasn't left my side since.

My favorite books to read are anything taboo and super sick and twisted. I'm not sure I will ever write anything dark, but I would love to give it a shot one day.


I live in South Florida with my high school sweetheart and three kids. I grew up in Burlington, ON, Canada but made the move to South Florida in 2013 and definitely don't miss the snow.

I'm not sure where this writing journey will take me but either way, I know it will be a fun new adventure, and I'm super excited about it.