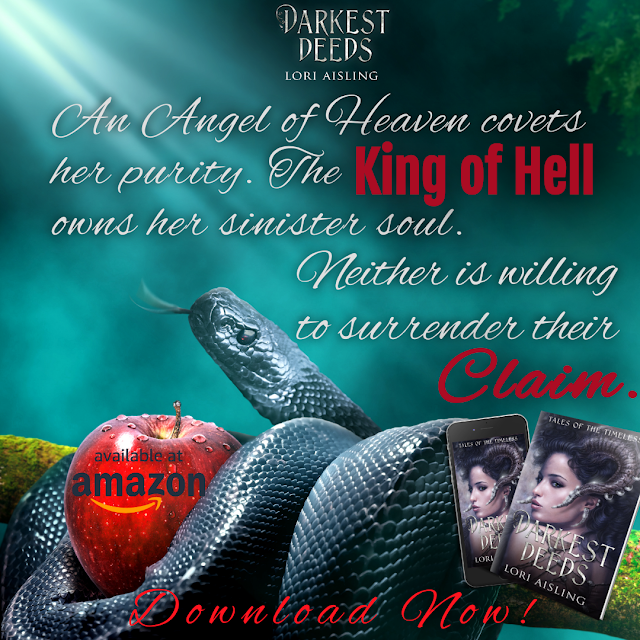 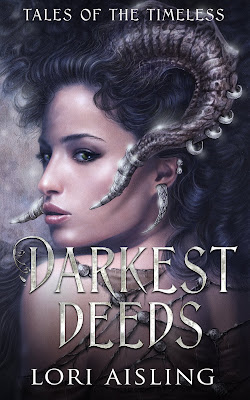 A bullet to the head ended Arianna's murderous killing spree, but the afterlife isn't what she envisioned. Lucifer claims her dark soul and grants her luxuries she never had in life: acceptance, unbridled lust, and encouragement to act on her brutal instincts.

However, her undeniable draw to Jeremiel, the archangel of Hope, can’t be fought. A glimmer of pure light nestled deep within her begins to shine and she struggles to understand the honest and devoted love that beckons.

An angel of Heaven covets her hidden purity, and the King of Hell owns her sinister soul. Neither is willing to surrender their claim.

Hiding from either destiny isn't working. Arianna is forced to face these uncontrollable emotions to salvage the fragile balance between Heaven and Hell and find her place amongst the Timeless.

Will it be the eternal bond offered by her angel in the City of Light, or flanked by evil as Hell's royalty? 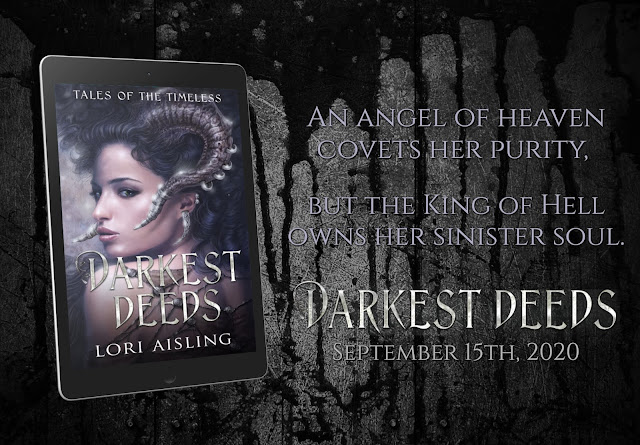 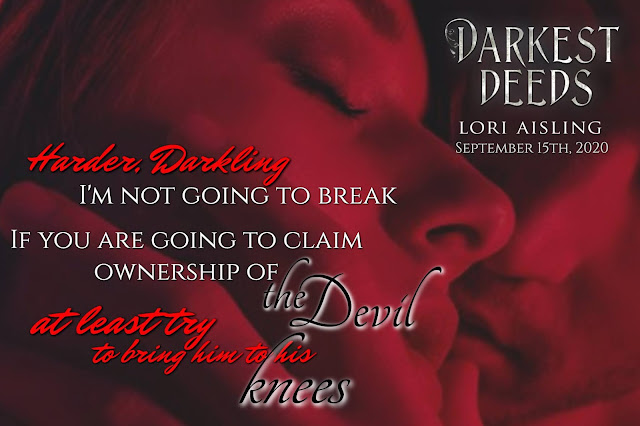 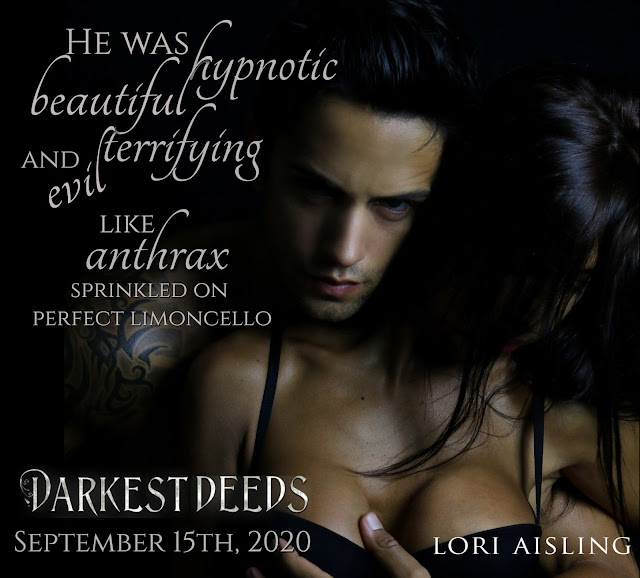 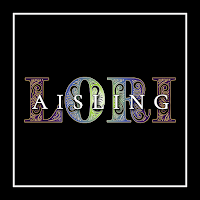 Lori Aisling lives her life wrapped up in the fantasy worlds that dance around in her brain.

Blessed with the gift of gab, Lori started her obsession with storytelling by working in the radio industry.

Her desire to delve deeper into other worlds has led her down a path overflowing with magic, survival, love, and honor.

Lori lives in Colorado with her lovable brute of a BF on a little farm.

When she's not writing, she's probably playing with goats, chasing chickens or sinking her fingers into the dirt of her garden.