THAT SWOONY FEELING: by Meghan Quinn

BLURB:
USA Today bestselling author Meghan Quinn brings more humor and heart with the fourth novel of her Getting Lucky series: a story about breaking curses and finally finding that swoony feeling.

Yup, ladies, Brig Knightly--that's me--is still a lonely bachelor, stumbling through the streets of Port Snow, looking for the girl he's supposed to end up with.

That is until my brother, Rogan, presents me with the opportunity of a lifetime. The Summer of Love, a secret pen pal program in Port Snow is looking for applicants and I'm the perfect fit.

I found myself quickly falling in love with a pair of red lips at the bottom of a letter. Just like in the movies . . .

Life could not have been better, that was until I started hanging out with Ruth Barber. Starting a new business right next to my shop, I found myself gravitating toward her. Her smile, her humor . . . her tea sandwiches.

My attraction for Ruth came in full force, leaving me dazed, confused, and *ahem* excited.

As new feelings for two women come to a screeching halt, I have to figure out who to choose. But when I discover my pen pal is Ruth, it might be too late.

My Review:
Oh my goodness where to start with this book? I laughed throughout this entire book. I couldn't stop myself from laughing time and time again. I felt myself shaking my head at Brig and his serious cluelessness. Drove me up the wall.

Brig has believed that years ago on a trip celebrating his 21st birthday he and his brothers were cursed to lose love. A series of events later brought tragedy to the brothers and now Brig doesn't know if he'll be unlucky in love forever. Despite his very very very desperate attempts, he remains painfully single. When his brother tells him about a secret pen pal activity to connect people to one another he leaps at the chance to meet his one.

Ruth has been in love with Brig since high school, but she's hidden behind the coffee counter for years hoping that despite her shyness, Brig would take his desperate self and land right at her door. Yeah, no. Year after year Brig continues to date literally everyone else besides her. When her best friend signs her up for the pen pal program behind her back, she's surprised to find that she's paired with Brig. To top off their letters, Ruth is stretching her wings and spending more time with Brig as herself and not the shy girl behind the counter.

Oh my goodness this story was so much fun. Brig is such a clueless idiot for seriously 99.9% of this story. He is so cute and sweet, but a complete clueless doof. It was funny to watch.

I loved Ruth and seeing her come out of her shy shell time and time again. She was such a funny character and while she had her traumatic past, I love that she didn't let her stop her from finally going after what she wanted.

That Swoony Feeling is an absolute must-read and a complete masterpiece. Family, friends, and just loads of fun wrapped in a small town. 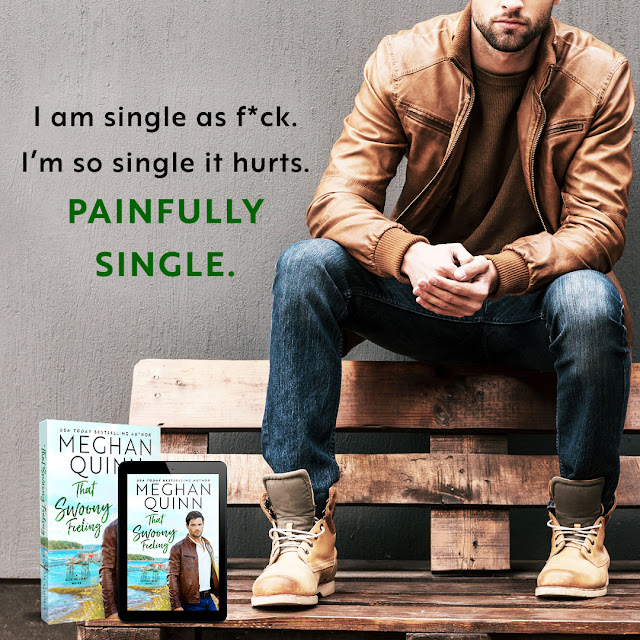 All I want in life is to experience that swoony feeling . . . but I think I might have just missed my chance. AVAILABLE NOW!!! 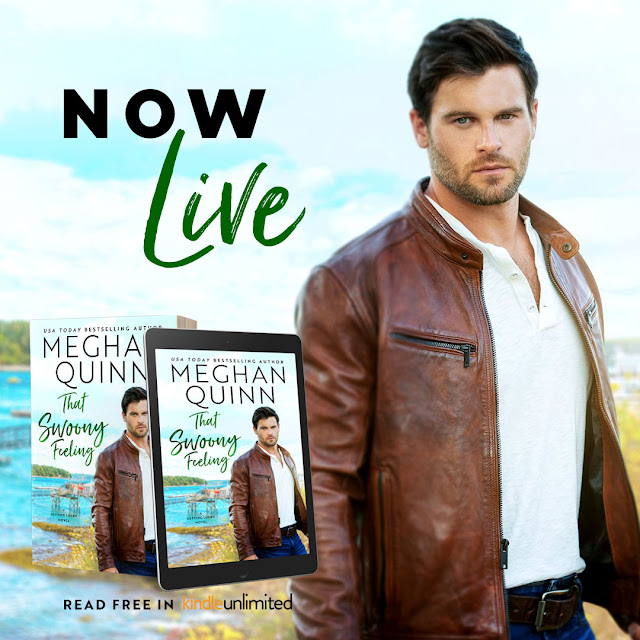