Re-Launch of Blown Away by Brenda Rothert

Today we are celebrating the re-launch of BLOWN AWAY by Brenda Rothert by participating in the blog tour. This is a contemporary romance, standalone title. Stop by Brenda's Reader Group today for a chance to win a $25 Amazon Gift Card! 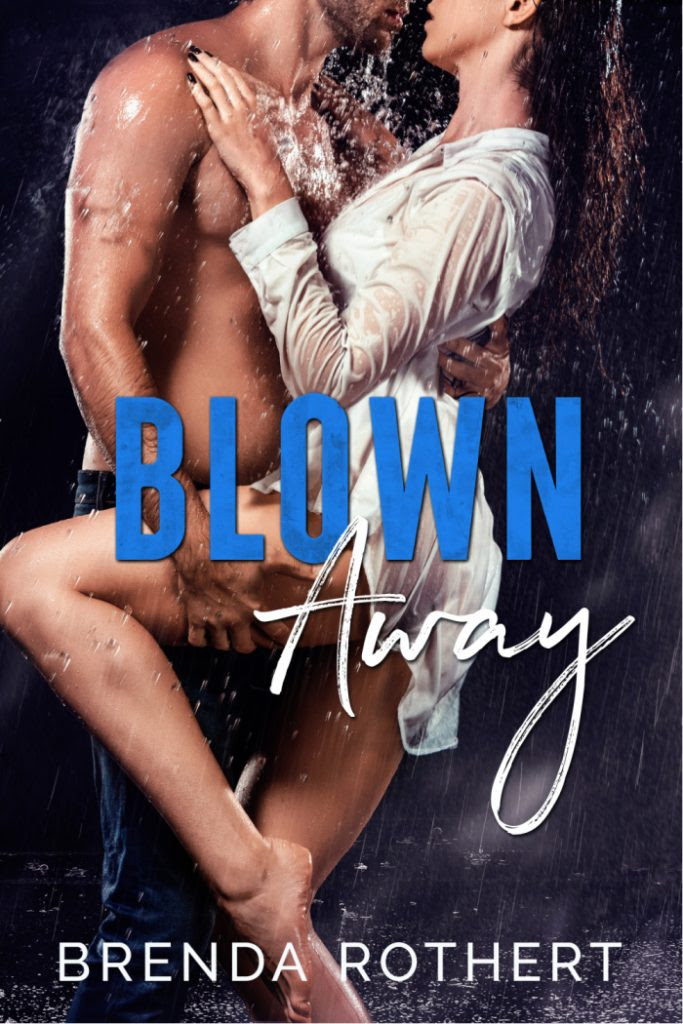 I never planned to chase tornadoes across their paths of destruction. But in an instant, my world shattered. In my grief, I hoped that joining my late fiance’s storm-chasing team would help me feel closer to him. But instead, I grew closer to his brooding best friend, who wants nothing to do with me. Loss made me wiser, though—now I know that some things are worth risking heartbreak.

I knew it would be a perfect storm. Me and Drew in close quarters? It would threaten to blow my self-control to shreds. No one ever knew I burned for my best friend’s girl, and I wanted to keep it that way. I tried to keep my focus on storm chasing, but my feelings for her are like the tornadoes we pursue—powerful, all-consuming, and impossible to outrun.


I rubbed my fingertips in circular motions on Mrs. Landon’s scalp, my gaze fixed on the TV mounted in the corner of To Dye For, the salon I worked at.


“This is so relaxing. I could just fall asleep right here,” Mrs. Landon said. “And that shampoo smells heavenly. Is that peppermint?”


“Yes, it sure is,” I said in the upbeat tone I always used with customers.


Normally I would have struck up a conversation about her summer plans since it was May and she was a teacher. Or I’d have asked her how her kids were doing.


But not today. Today I couldn’t look away from CNN, which was covering the tornadoes that had touched down this afternoon in Missouri. The damage was widespread and included cellular towers. I told myself that was why Colby hadn’t texted me all afternoon. It had to be why.


“Isn’t that a shame about those storms?” Mrs. Landon said as I rinsed away the suds. “I heard on the radio that a school was hit. They’re calling in the National Guard.”


“That’s terrible,” I murmured, squinting to read the headlines scrolling across the bottom of the screen.


“Isn’t your fiancé one of those storm chasers? You’re engaged to Carla Harrington’s boy, aren’t you?”


“Yeah,” I said absently. “Colby. He’s in Missouri now with the rest of his team.”


She whipped her head around to look at me, showering me with droplets of water.


“Well, is he okay?” she practically demanded.


“I don’t know. I haven’t been able to reach him this afternoon.”


“Oh, sweet Jesus. Carla must be beside herself. Have you talked to her?”


I shook my head. “I’m not panicked. Colby’s probably still tracking storms or helping with rescue. He’ll call me when he can.”


She grunted skeptically. “Well, I’d be worried sick if the man I loved was out in that mess. It’s foolhardy if you ask me, chasing a tornado. We’re meant to run away from them.”


I wanted to point out that I hadn’t asked her, and that storm chasers put their lives in danger to save others, but I forced myself to stay quiet. Shampoo Girl Rule Number One: never upset a customer.


My job was to shampoo, condition and make light conversation. I also waxed the occasional upper lip, though I wasn’t licensed to do it. I wouldn’t touch brows, though. That took finesse. An upper lip was hard to mess up.


I conditioned and rinsed Mrs. Landon and wrapped a towel around her head. When she sat up, she passed me a couple folded bills.


My boss Shayla called Mrs. Landon over to her chair and I went to the front desk to check messages and return calls. I was closer to the TV, and I could read the headlines now.


I swallowed hard. Every time Colby left for a storm-chasing trip, I felt a surge of pride. He was brave and bold. He cared about others enough to go away for weeks at a time in hopes of saving lives. It wasn’t thrill-seeking for him. The leader of his five-man crew was a meteorologist running a research project. They studied weather patterns to predict and identify bad weather so people could take cover when storms were approaching. But the nature of the work always put them at risk. 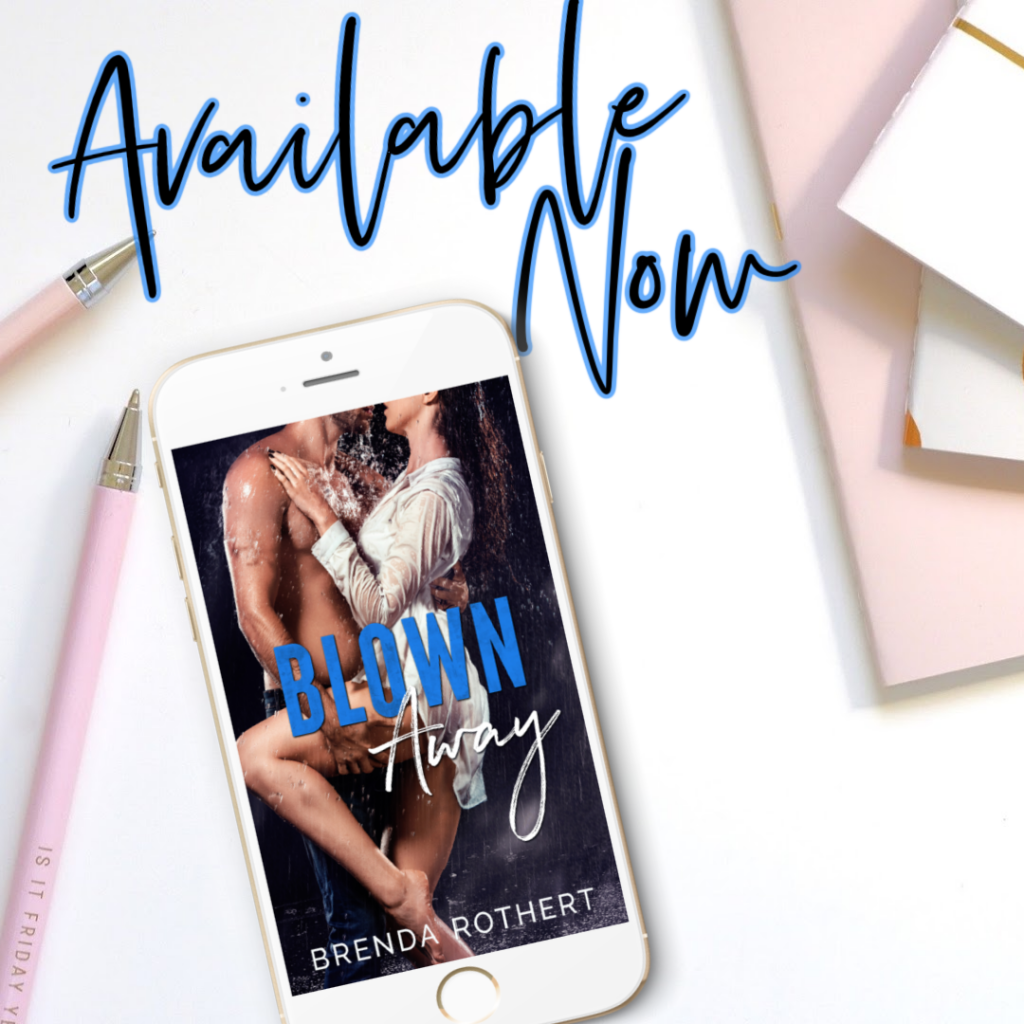 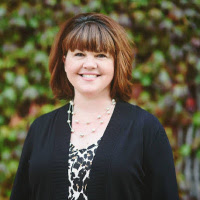 Brenda Rothert is an Illinois native who was a print journalist for nine years. She made the jump from fact to fiction in 2013 and never looked back. From new adult to steamy contemporary romance, Brenda creates fresh characters in every story she tells. She’s a lover of Diet Coke, chocolate, lazy weekends, and happily ever afters.