WHO WILL BREAK FIRST?
Tamed by Alison Aimes arrives September 1st in all of its steamy, action-packed sci-fi glory! 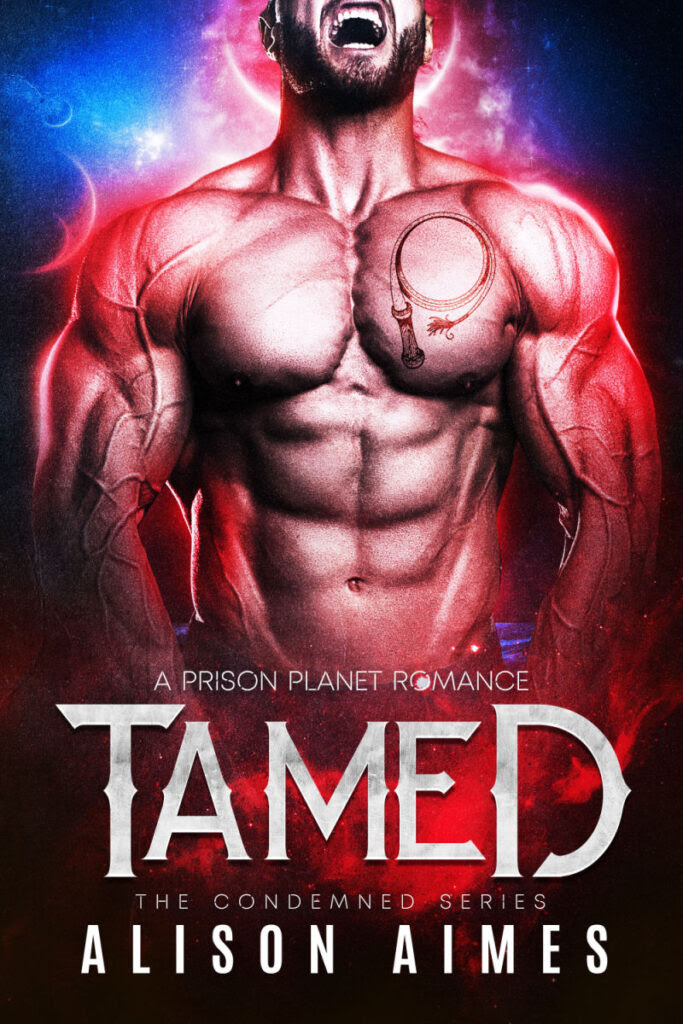 
Ruthless warrior Grif McIntyre is known for his brutal interrogation techniques, a skill he learned much too young from a monster even more savage than him. Still, Grif’s skills with ropes, restraints, and unbearable pleasure are unrivaled. His methods merciless, but effective. Tasked with capturing and breaking a critical target in order to rescue a handful of missing females, he assumes the mission will be no different from the others that have come before.


But the female he captures is not what he expects.


Captured and chained by a beast more terrifying than any she has seen before, Nayla is certain her already difficult life has just gotten worse. The brute’s mannerisms and grunts are strange, his demands terrifying and against the traditions of her pack. Even worse is the way he handles her. As if he has the right. As if she is not tainted and unworthy. As if he believes what he is doing is punishment. In truth, the searing heat he brings to life with his rough touches, and the growing lust in his gaze, is all she has ever craved.


She would be content to suffer his torment forever, but he wants information she cannot afford to give.


Soon, it is only a question of who will break first.


TAMED, Book 4 in The Condemned Series, is an action-packed, smoking hot standalone SciFi romance about two people from different worlds who are more alike in their desires than they could ever imagine. While the hero and heroine deal with unequal power dynamics and rope play, pleasure is always the name of the game. This is a HOT read and a wild ride for those who like an edgier adventure. 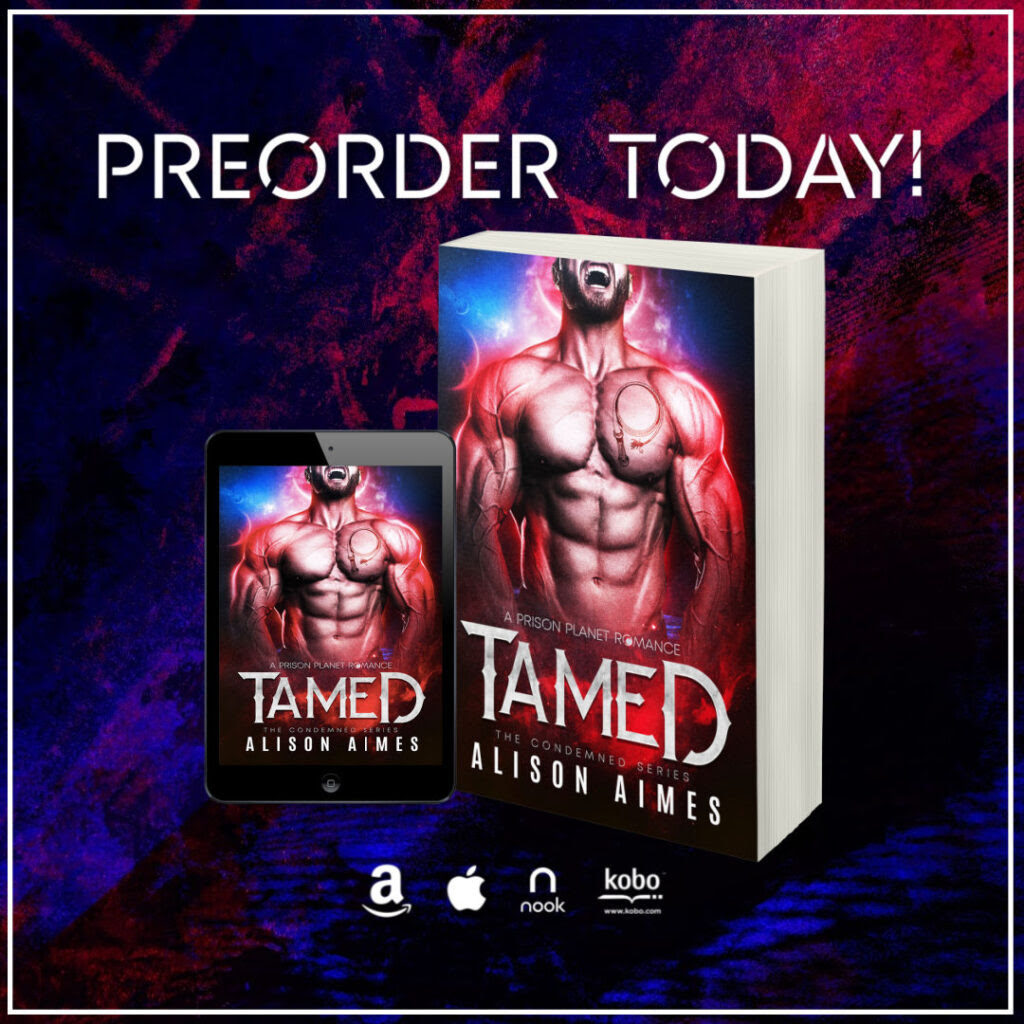 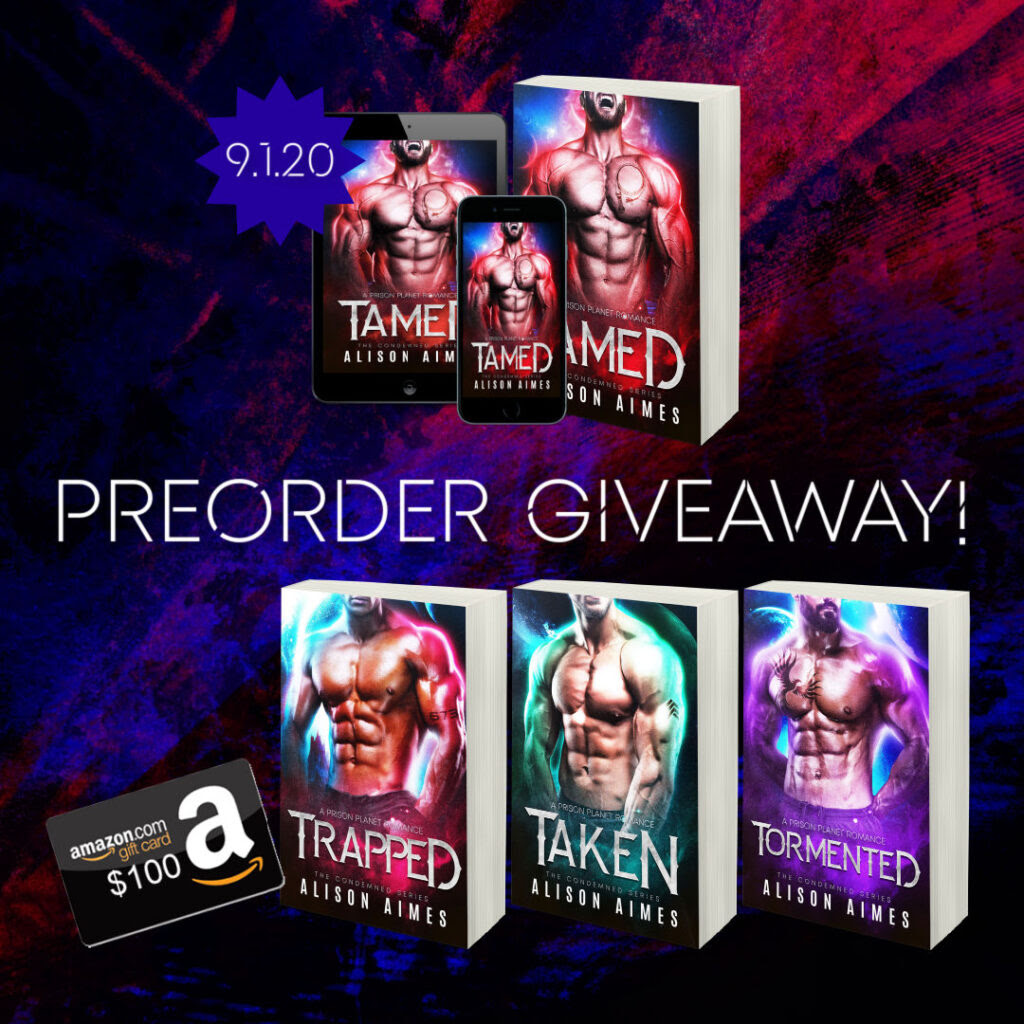 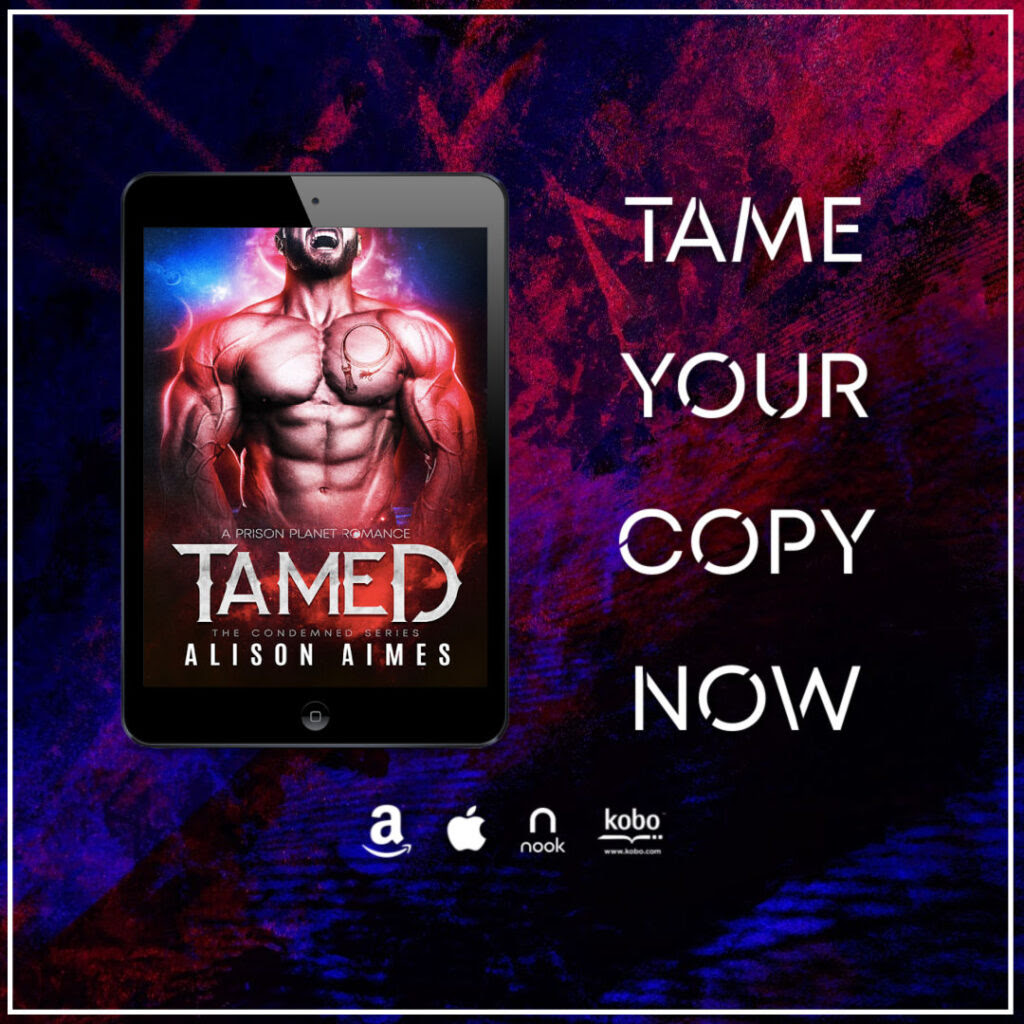 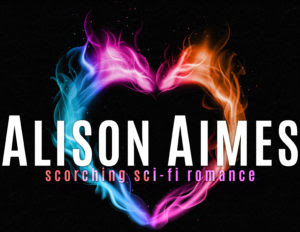