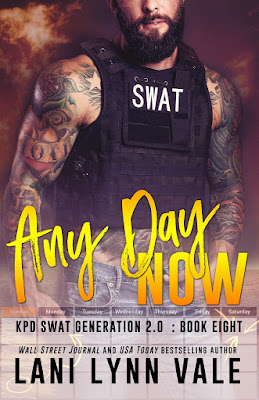 So much so that she agrees to do the stupidest thing ever.

You know the type.

Two individuals that, until that day, have never met in their life.

The moment she shows up at the photo shoot, she knows that she made a terrible decision.

Because the total stranger about to be in an intimate photo shoot with her is the hottest thing that’s ever walked the streets of Kilgore, Texas.

If not the entire US of A.

Adam wasn’t sure why the hell he agreed to something so stupid.

Call it temporary lapse of sanity.

When the photographer who shot his photo for the Kilgore Police Department’s benefit calendar asked him for a favor, he couldn’t say no. Not without looking like a jerk seeing as it was benefiting the Fallen Officer Foundation that he played a rather large part in.

Whatever it was that made him agree, he quickly realizes that it’s not worth it. Not when he walks into the studio and sees the massive bed with blood-red sheets dominating the middle of the room.

So uncomfortable he is at the sight, he’s about to head straight out the door and not look back when she walks in.

Amelia steals his breath away with just one glance, and all of a sudden, getting this stranger into his arms with his mouth on hers sounds like the best idea ever. 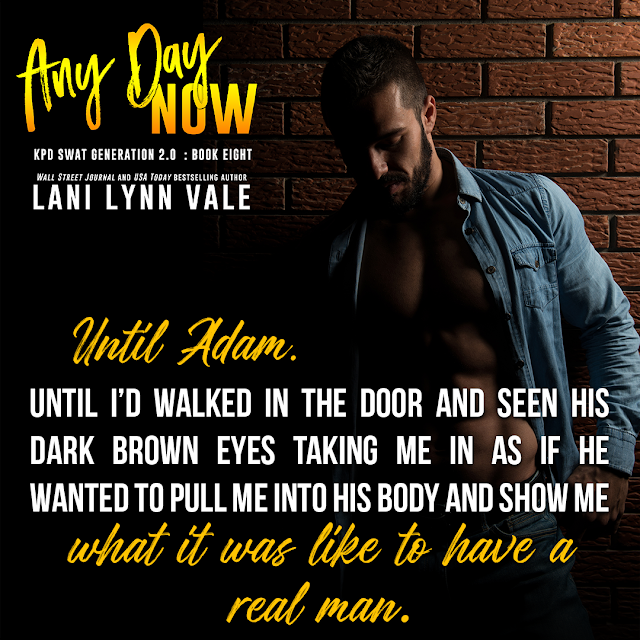 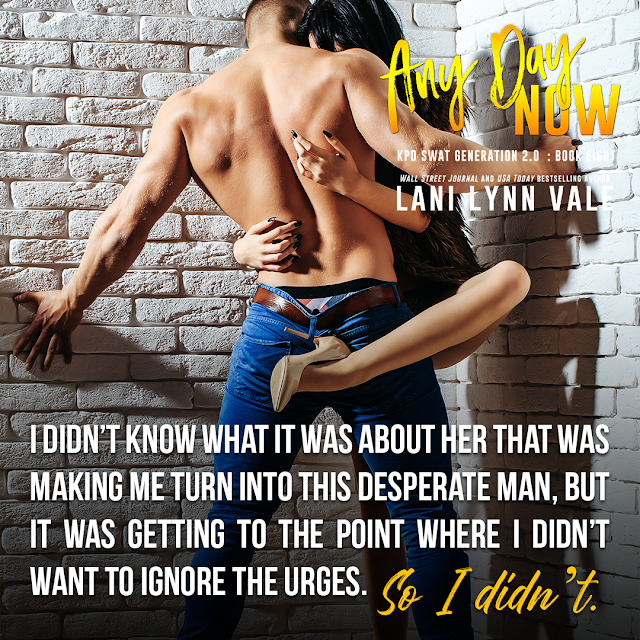 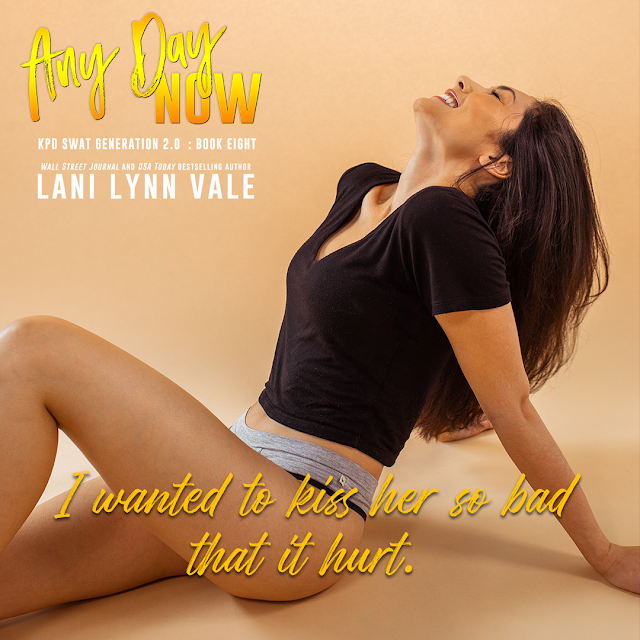