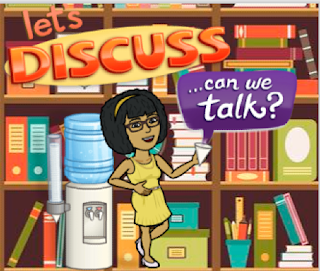 Hiya everyone! It's been a minute since I've done a discussion (like all freaking year), but I'm back now folks and I want to talk about book covers and when they change.

I'm a huge series reader. I don't know what it is about me, but I am addicted to reading series stories. When I started reading YA long long again I don't think this was as much of a thing as it is now, but it seems like now either after book one comes out or before the series ends publishers decide to change the covers of their books. Why? I have no idea, but I am not a fan. Release the whole series in the original covers first please, then release them in the new covers. 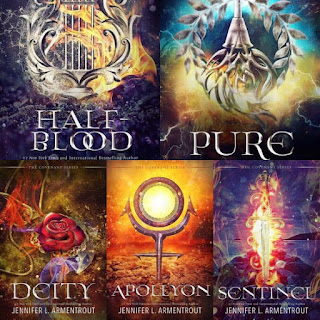 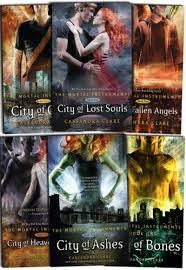 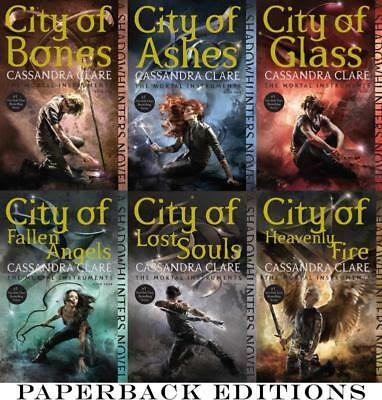 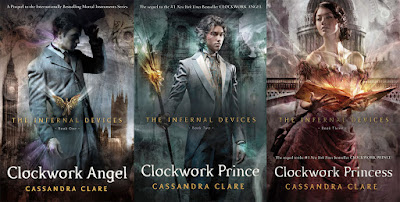 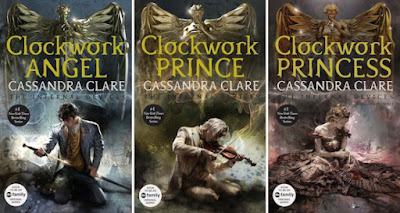 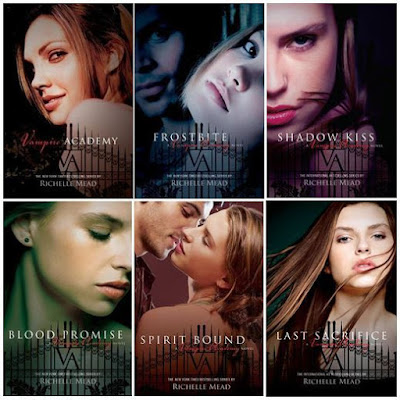 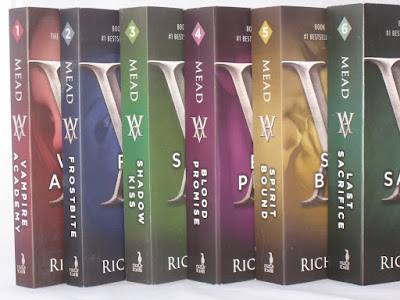 Series where they changed the cover mid-series: the Constellation Trilogy by Claudia Gray, the Luxen Series by Jennifer L. Armentrout, The Dust Chronicles by Maureen McGowan, An Ember in the Ashes series by Sabaa Tahir, A Court of Thorns and Roses by Sarah J. Maas, and Nemesis by Anna Banks. 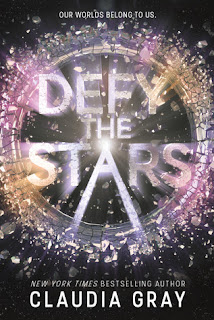 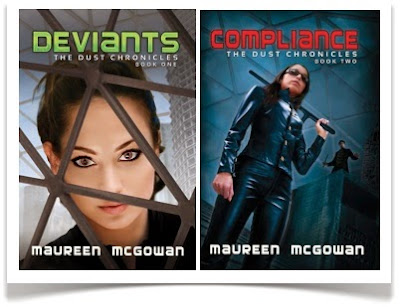 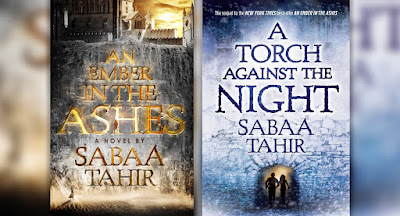 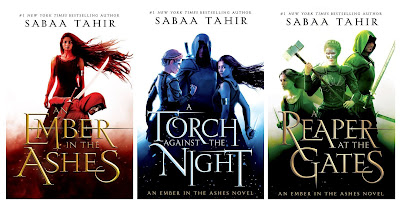 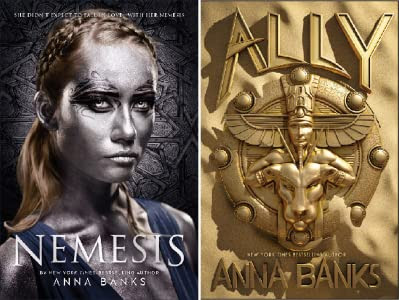 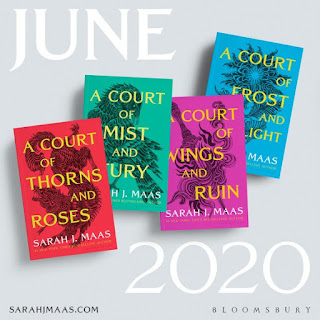 I'm not sure why, other than money reasons why they won't finish series the way they started but it seems it's become a lot bigger of a thing in more recent years.


Have you all noticed this change as well?
Are you liking the changes for the most part?
Let me know your thoughts in the comments!
Posted by Reese's Reviews at 12:00 AM