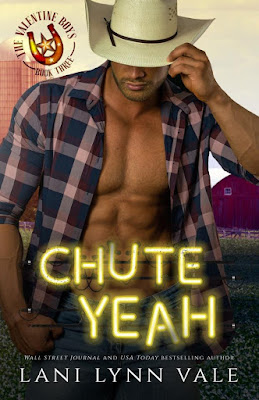 Candy Ray Sunshine—Yes, that is my real name, thank you very much, Mom and Dad—knew two things.

One, she was going to work her butt off and open her very own coffee shop, even if she had to die doing it.


Two, Banks Valentine was the world’s worst ex-boyfriend in the history of ex-boyfriends. Even if they were only boyfriend and girlfriend for one evening. She wouldn’t sneeze on him even if he was on fire.

One, he was an immature jerk when he was in high school, and Candy Ray Sunshine probably could open a coffee shop if she put her mind to it. But he still thinks that she should shoot a little higher, anything that gets her the heck out of Kilgore, Texas.

Two, he likes riding bulls. It’s a dangerous job, and when he gets on the back of one of those thousand-pound death machines, he can finally feel his head clear enough that he can think.

Then again, neither one of them expected that night to end the way it did, either—the night that both of them refused to talk about the next morning. 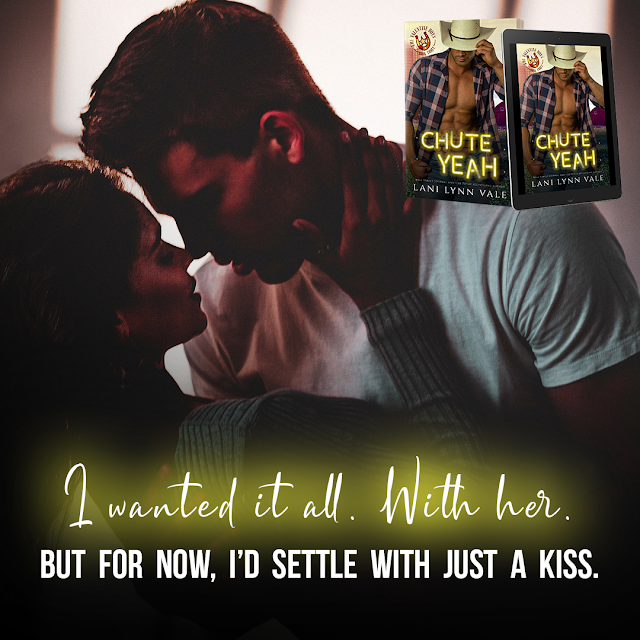 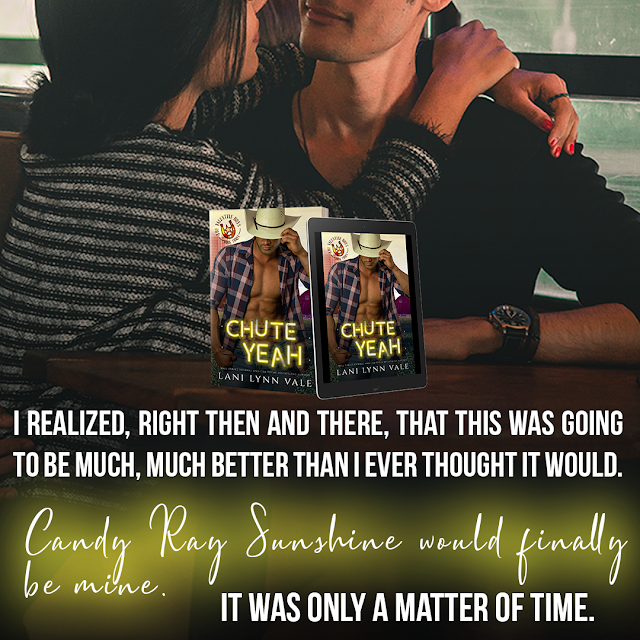 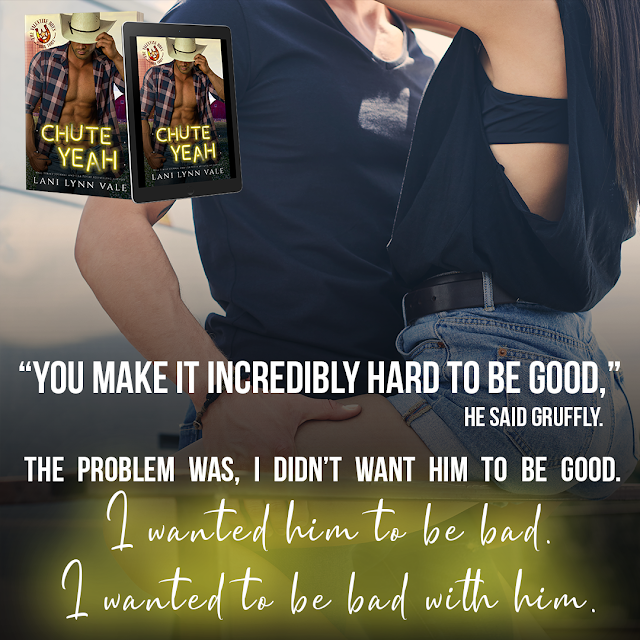 Lani Lynn Vale is a Wall Street Journal & USA Today Bestselling Author of over thirty titles. She is married with three children, two dogs, two cats, a donkey, and a couple (a couple also meaning over twenty) chickens.