Breezie Bennett is back with another sexy football player, this time a single dad running-back in need of a nanny...and maybe love. Get SLOW RIDE today - it's FREE with Kindle Unlimited! 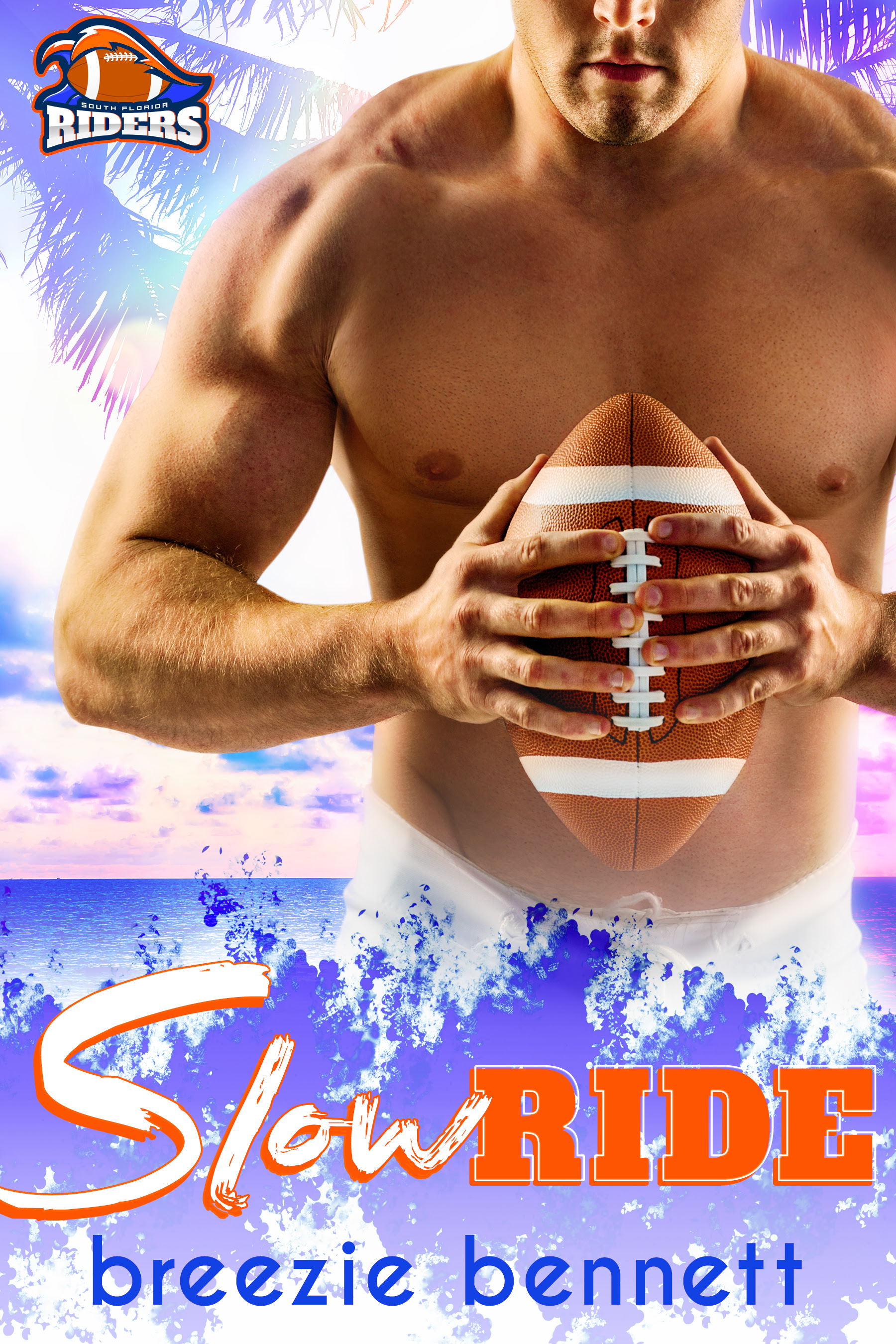 A sexy runningback who needs a nanny for his little boy.  A waitress trying to run from her past.  Could she be the one to trust with his most precious possession? Could he be the man who makes her believe in love again? Only if they can take down walls with the same ease that they take off clothes. But when this single dad finds out the truth, their sexy slow ride might come to a crashing halt.


My priorities are pretty clear. Take care of my five-year-old son and run that damn ball. But I can't find a nice, qualified nanny to look after him during the season. So when I help out a dazzling blond with her flat tire and she connects with my kid, hiring her to watch Asher seems like a brilliant move.


It's purely coincidental that Jessica Randall happens to be smoking hot, tons of fun, and every time she puts Asher to bed, I want her to get in mine. But that's off the table, because Asher adores her, and she's the first person to bring my boy out of his shell.


Sleeping with Jessica would be a huge mistake, and falling in love is an even bigger risk. But that just might be a risk worth taking.


Elliot Danes is an NFL star dripping with all the wealth and flash I ran away from when I was a teenager. Since then, I've lived a simple life, as far away from that world as possible. But a simple life means money problems, and a job as a rich guy's nanny would solve all of mine.


His kid's a doll, the job's a breeze, and the income is going to help the only person I love. But the sweet and sexy single dad is one big temptation that I can't resist. So when steamy sex turns into something serious, I've got real problems...


I'm falling in love with Elliot, and I'm crazy about his son, but the truth about my past could break both their hearts. 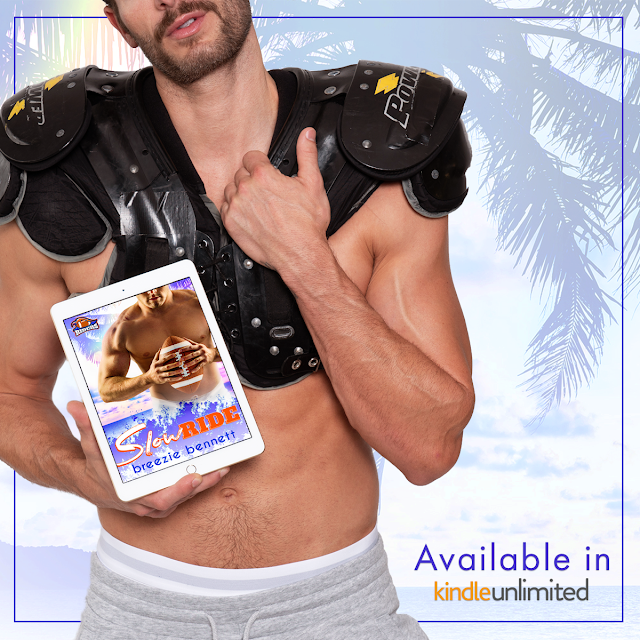 Get your copy of SLOW RIDE on Amazon! 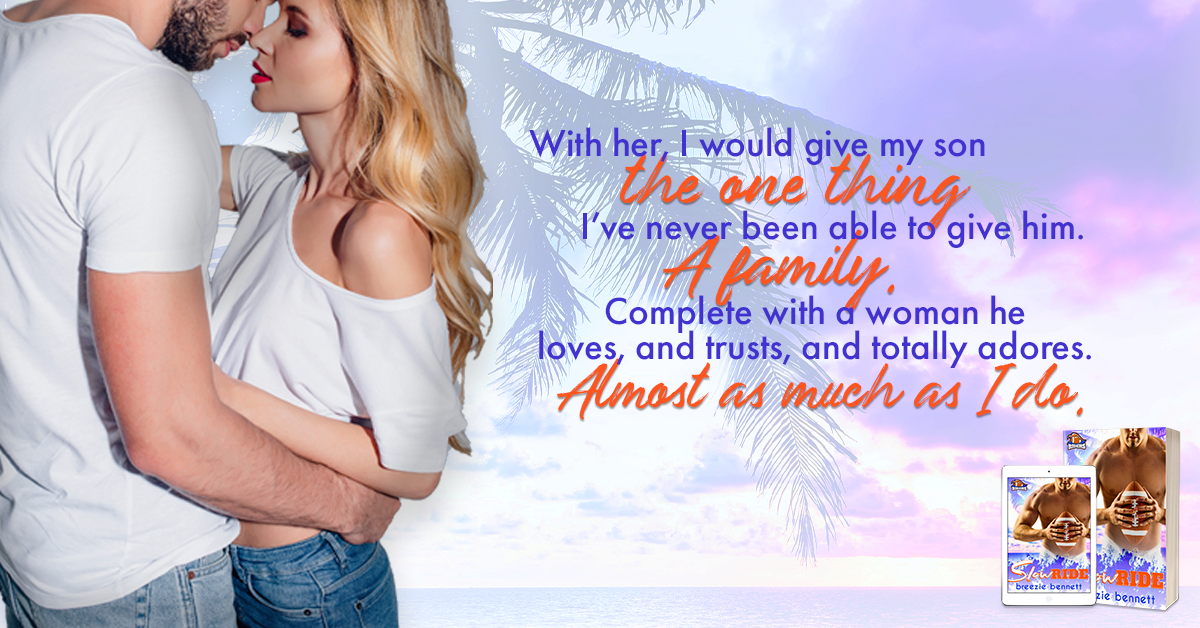 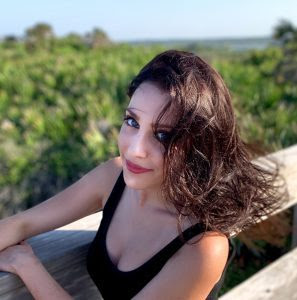 Breezie Bennett has had her fingers on a keyboard since she was a middle-schooler writing sports romances about her brother’s baseball team. A graduate of the University of Florida, she is fluent in Mandarin Chinese, can dance on pointe, and has been known to shotgun a beer in 5.2 seconds. When not writing romance, you’ll find her on a Florida beach with her two dogs, Ginger and Rosemary, and a playlist full of Pink Floyd and Lil Wayne.