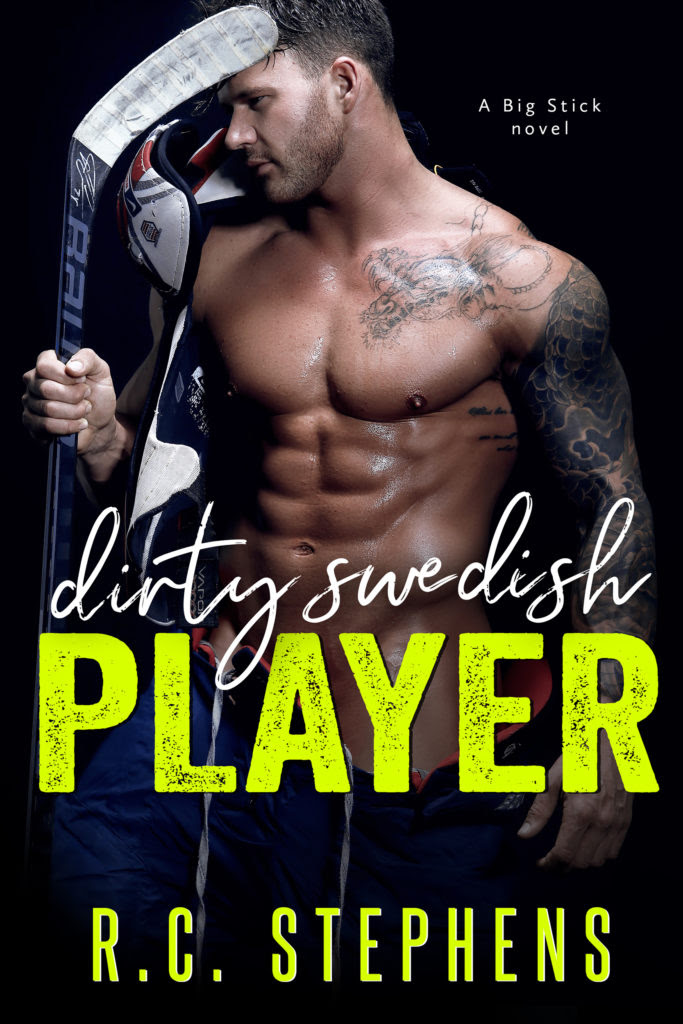 NHL hockey star Nils Karlsson is dealing with the aftermath of a drunken mistake. A pic of his cock along with the #bigstick has gone viral.

The managers of his NHL hockey team have placed him on probation and told him to find a girlfriend and settle down, but he doesn’t want to give up on his wicked ways.

When his former stepsister reappears in his life, she’s a picture of beauty, innocence, and brains. She hates his guts, but he makes her an offer she can’t refuse . . .

Broke and desperate, Sierra Cole believes bad things happen in threes. Now she’s waiting for the other shoe to drop, and it does, in the form of her former hotter-than-hell stepbrother.

She hates him with a passion, but she’s in a bind and he’s willing to pay her to be his fake girlfriend. Easy, right?

His kisses are scorching hot and he plays her body like a perfectly tuned violin. Too bad he isn’t relationship material.

Will the nerd score the dirty Swedish player, or will this fake relationship end in heartbreak?


Add to your Goodreads TBR 
PURCHASE LINKS TO OTHER BOOKS IN THE SERIES 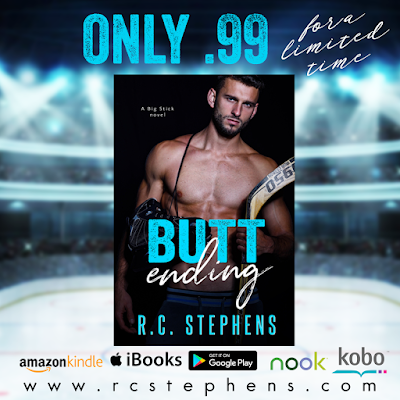 My Review:
Ooh, Wowza this book was so much fun. I squeezed in a bit of reading time at work because I couldn't put it down!

Dirty Swedish Player is the third book in the Big Stick series and while I haven't (sadly) read books one and two, yet, I felt like this story could be read as a standalone. I was never confused by the characters or their stories. I didn't feel like the story tried to over-explain the other characters and I think if I had read the previous books, I would have just felt a happy feeling to be reading about how they're doing.

The story starts in the past with Nils and Siera meeting each other for the first time and getting roped into fake dating each other by their parents. Then cut to present is Nil doing some very public sexy times and getting it on camera. Whoops. Now his job is on the line and he's about to get kicked off the team if he doesn't clean up his act. Enter Siera his now ex-stepsister and Nils has the perfect plan to get his life cleaned up. Having Siera be his fake-girlfriend, again, is just what the coaches ordered.

I greatly enjoyed this story. Nils starts over very angry about, well almost everything. This leads to bad decision after bad decision. When he meets up with Siera after their big fallout years ago, he finally comes to terms with how badly he must have hurt her. I love how Nils grew over the story and it didn't feel like an overnight change. He loves playing hockey and the thought of losing that is the catalyst for why he turns everything around.

Siera is a fierce character and I greatly enjoyed going back to the past and seeing her as timid and lacking in self-confidence to the person she was in present day. It's very clear that the event in the past between herself and Nils affected her and hurt her. I was cheering for her every time she put herself first and didn't let her feelings for Nil lessen the knowledge she had of her own self-worth and what she needed.

Dirty Swedish Player was great. It focused a lot on the issues parents leave their children with when they don't have it together. The relationship between Nils and Siera was very slow and gradual, but with the underlying sexual tension that kept me at the edge of my seat wondering when they were going to cave. Fabulous.

The pacing was great. The story was very fun with an amazing cast of characters who I grew to love very quickly throughout the story. The main characters were adorable and fun and felt like people I would enjoy being around. Fabulous writing all around. To celebrate her release, R.C. Stephens will be giving away a $25 Amazon gift card! Head over to her Facebook Page to Enter!! 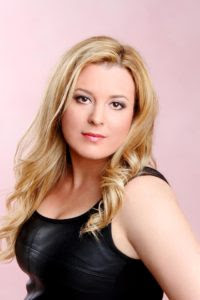 R.C. Stephens is a top 100 Amazon best selling author. She has written ten romance novels and plans to continue to write many more.

When she isn't in her writing cave she is raising three lovely children with her adoring husband.

Her books are filled with humor, heartbreak, emotion, and true love.

Born and raised in Toronto, she loves the winter, but Spring and Fall are her favorite seasons.

Keep up with R.C. by signing up for her newsletter.