Today we have the blog tour for Unchain Me by Hayley Faiman! Check it out and be sure to grab your copy today! 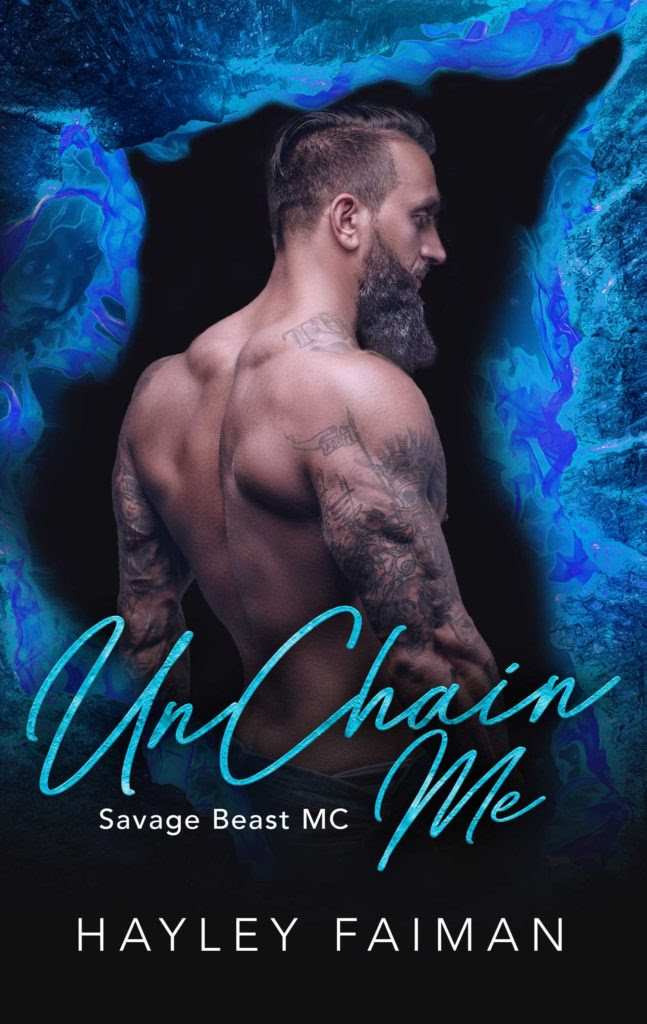 Nineteen-year-old Bellarosa has lived the past three years locked away in a tower, freedom, being only a myth she could fantasize about.

She has tried to break free of her chains but has failed at every attempt. That is, until a friend turns a blind eye and allows for her to escape her confines.

The president of the Savage Beast MC is no easy role to play. Neither is being a single father. His focus has always been his club and his daughter.

At almost forty, Dragon is convinced he will never find a woman to call his own, not unless he buys her.

Both lost souls searching for freedom. Both stumbling upon one another. Unsure if they can trust each other. She searches for happily ever after. He will never be her prince charming.

When two people who learn to trust despite their pasts come together, they become an unstoppable force, something that not even the devil. 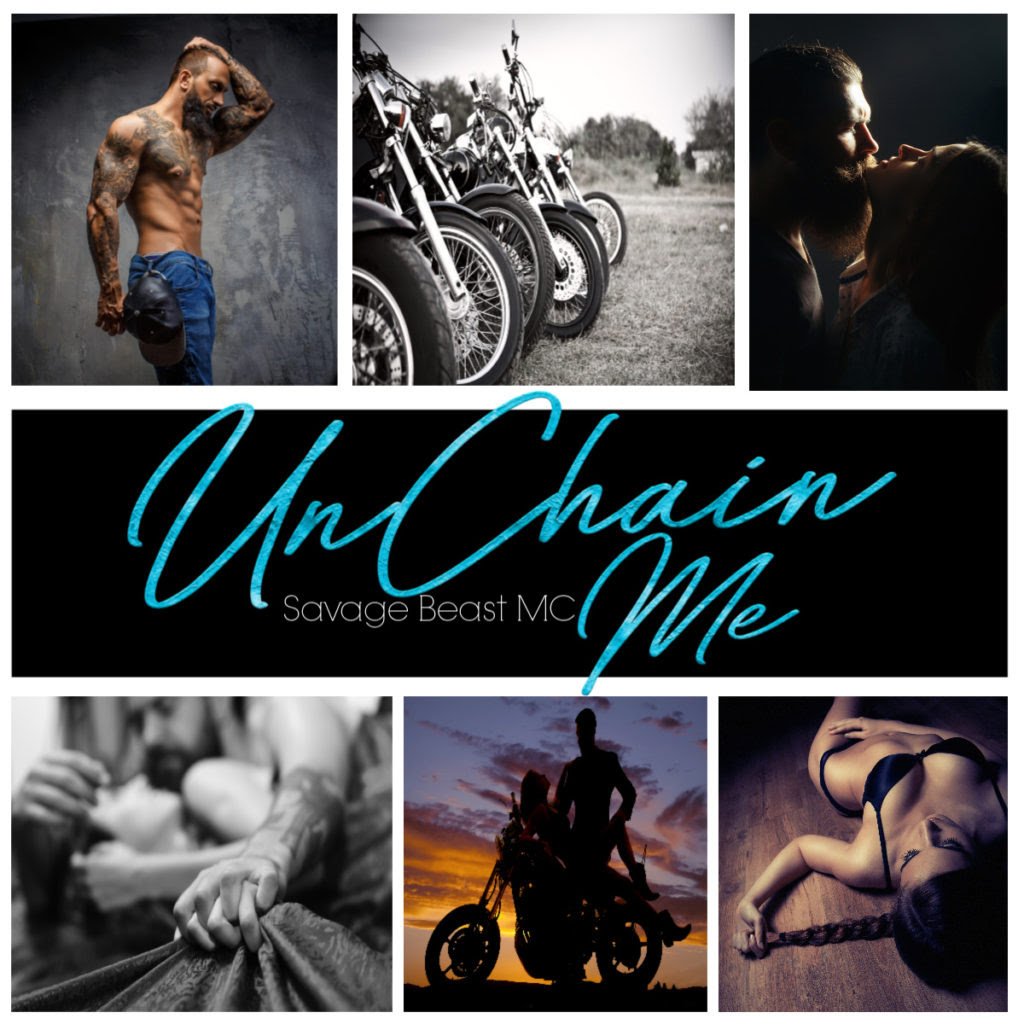 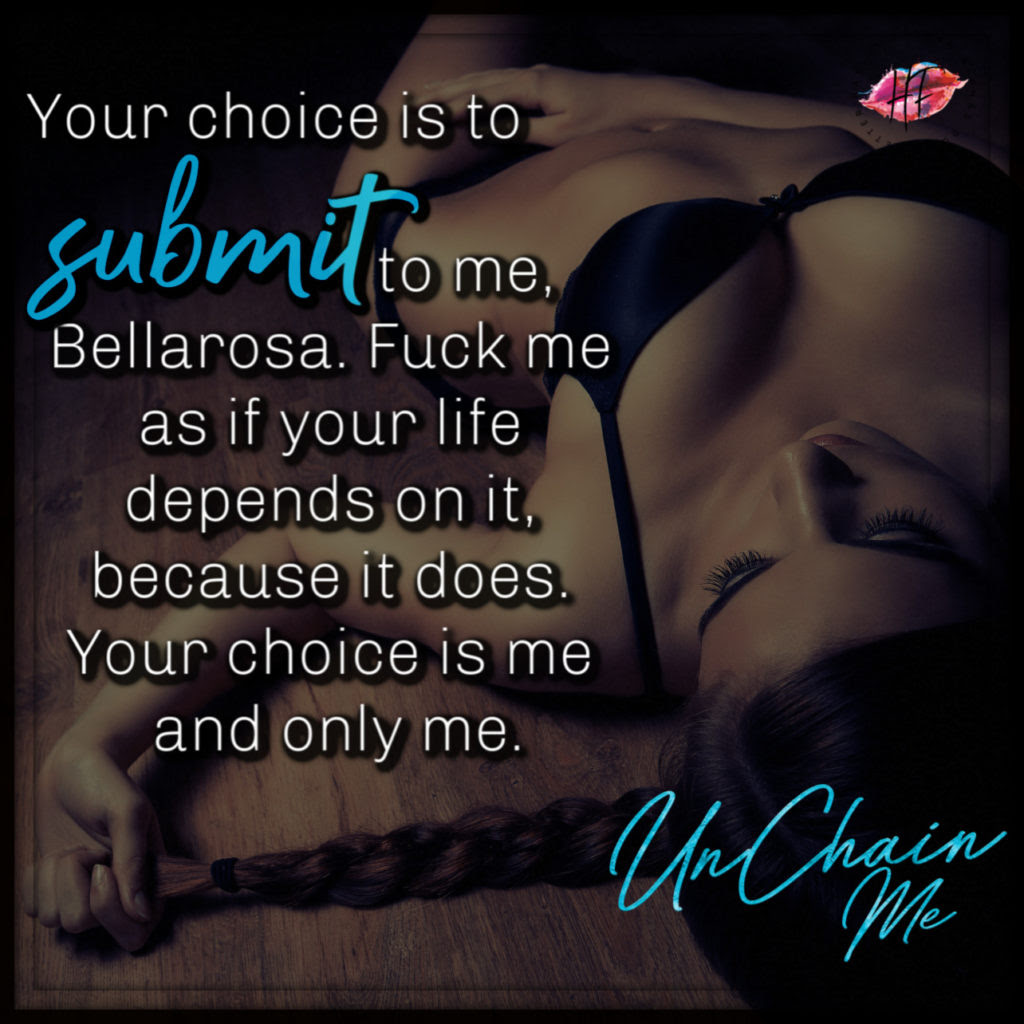 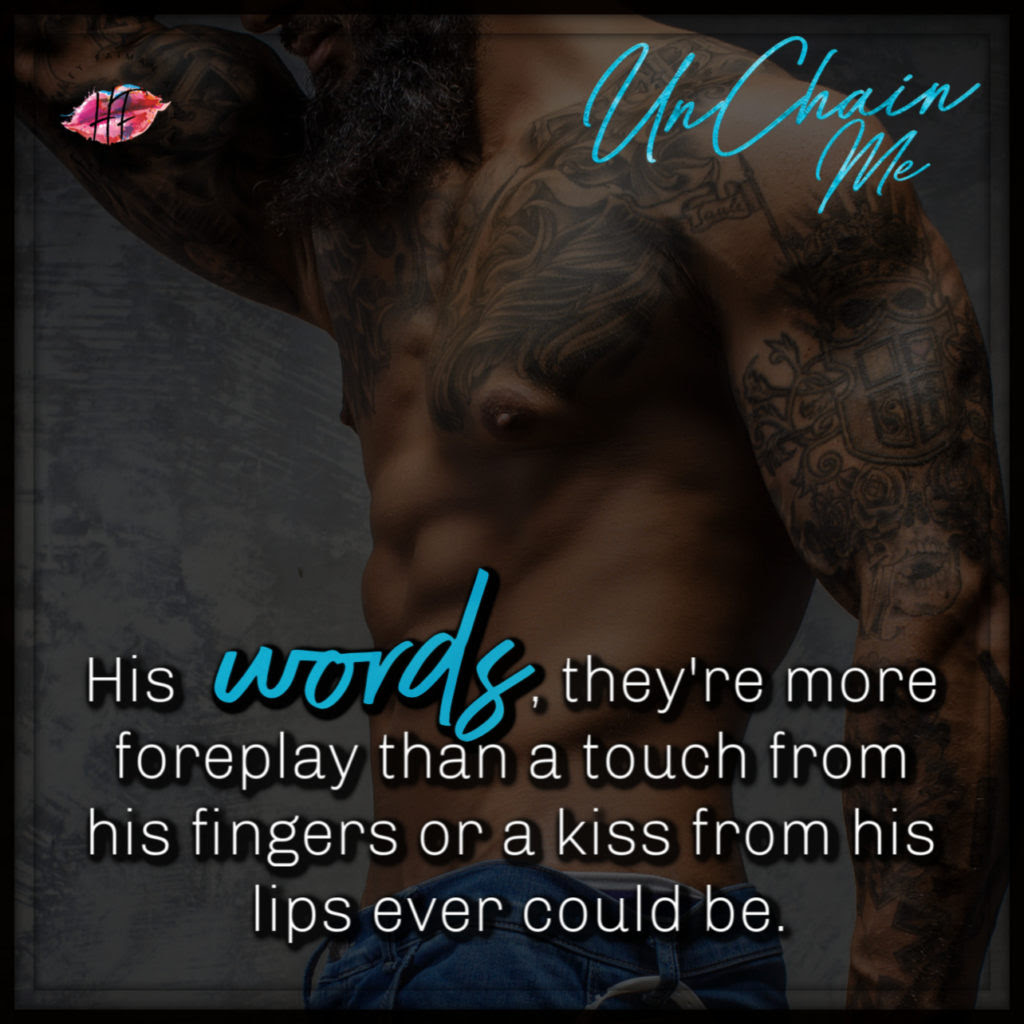 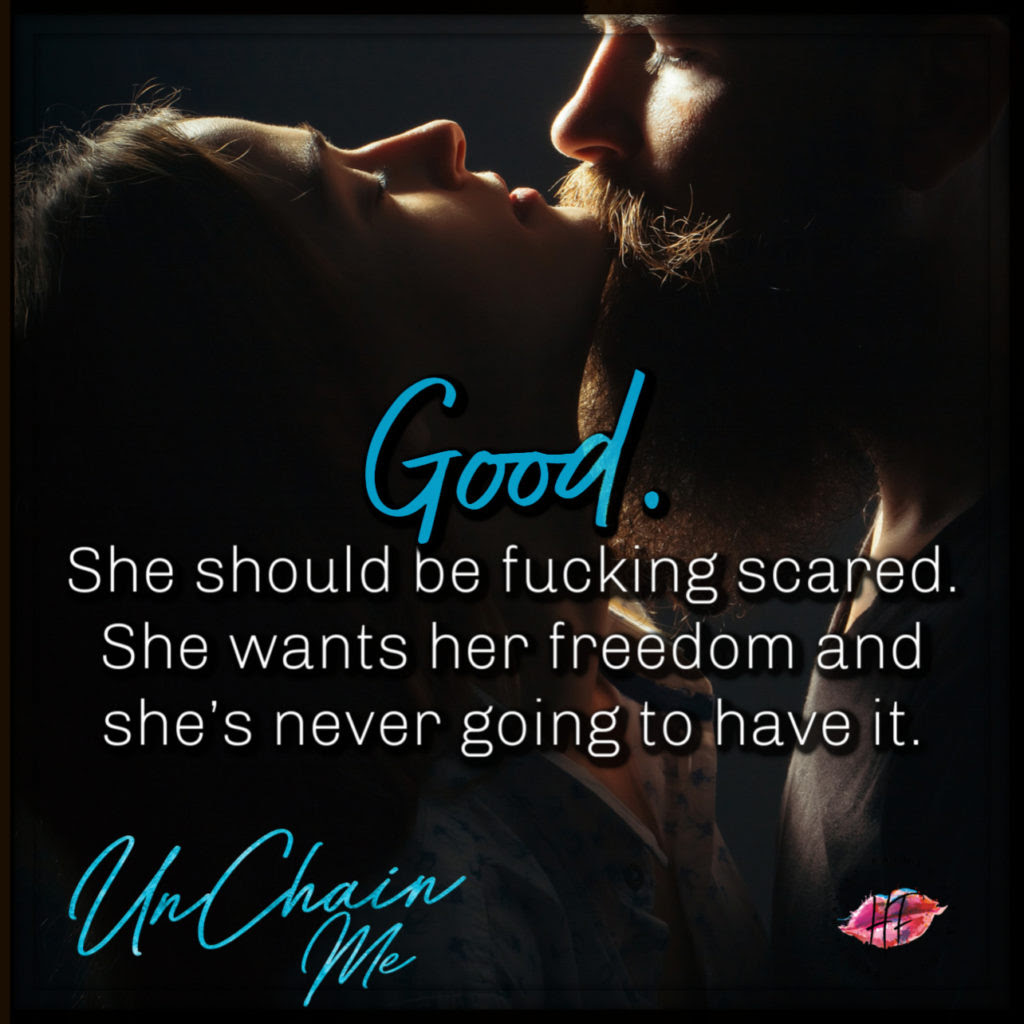 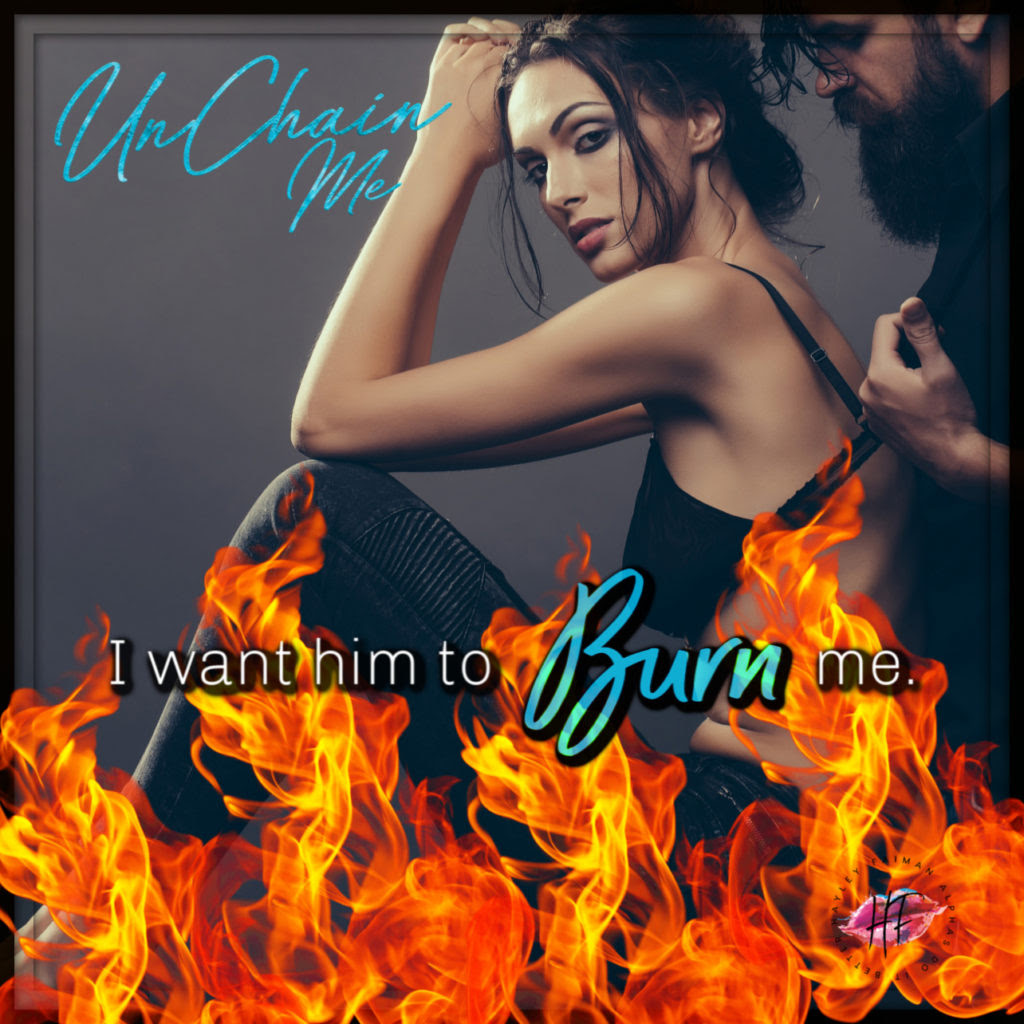