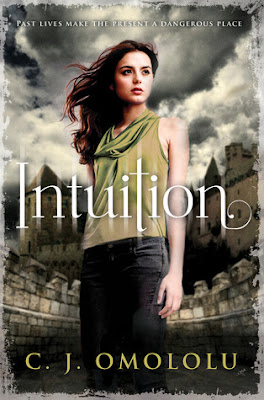 
Blurb:
As Cole begins to accept her new life as Akhet, someone who can remember flashes of her past lives, every new vision from her past lives helps explain who she is in this life. As her passion for Griffon grows, she learns to identify other Akhet around her, including Drew, the young self-made millionaire who reveals his startling connection to Cole-he was her husband in Elizabethan England and gave her the ankh necklace that has been returned to her after centuries in hiding. Drew's attentions are overwhelming as he insists that their connection in the past signals their future destiny together, but before she can decide who she truly loves, Cole must learn to harness her unique Akhet abilities if she is to ever understand her role in this strange new world.


My Review:
Intuition was a decent sequel and ending to the Transcendence series. The story picks up a little after Transcendence.

Cole is living her life as an Akhet, a person who has had multiple lives with the ability to remember them. Cole’s been using her past lives to understand who she is in her current life. In the memory from the first book Cole remembers another life with a man she lost long ago. Come to find out he’s an Akhet too and he wants her back after all the time they’ve lost. Drew wants Cole, but Cole is with Griffon. Except Griffon steps back so Cole can figure out if she wants to be with Griffon her love in this life, versus Drew; her love from a life long ago.

I must say I was totally for Cole being with Griffon. I thought they were totally adorable together and I hate books where they switch people they love in the series. Plus, Drew was a total douche I felt throughout the story. He didn’t really love the current Cole as much as the loved the idea of her and who she used to be.

There are a lot of secrets and mysteries surrounding this story, which was like Transcendence. C.J. Omololu was a new author to me before this series and I was not disappointed. I will definitely want to keep an eye out for this story.

Sadly, I didn’t enjoy this book as much as the first story, but it was still enjoyable. 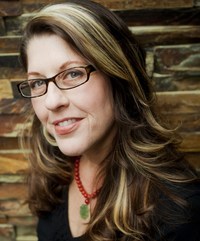