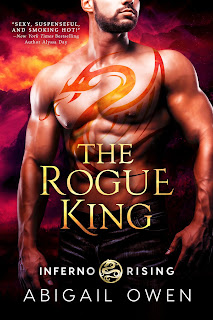 Kasia Amon is a master at hiding. Who―and what―she is makes her a mark for the entire supernatural world.

Especially dragonshifters. To them, she's treasure to be taken and claimed. A golden ticket to their highest throne. But she can't stop bursting into flames, and there's a sexy dragon shifter in town hunting for her...As a rogue dragon, Brand Astarot has spent his life in the dark, shunned by his own kind, concealing his true identity. Only his dangerous reputation ensures his survival. Delivering a phoenix to the feared Blood King will bring him one step closer to the revenge he's waited centuries to take. No way is he letting the feisty beauty get away.

But when Kasia sparks a white-hot need in him that's impossible to ignore, Brand begins to form a new plan: claim her for himself...and take back his birthright. 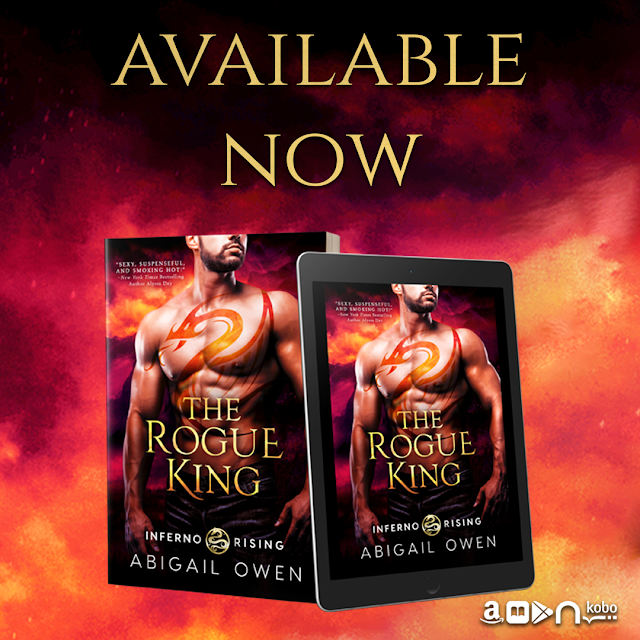 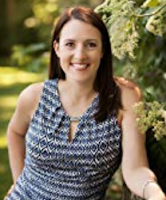 Abigail grew up consuming books and exploring the world through her writing. She attempted to find a practical career related to her favorite pastime by earning a degree in English Rhetoric (Technical Writing).

However, she swiftly discovered that writing without imagination is not nearly as fun as writing with it. She currently resides in Austin, Texas, with her own personal hero, her husband, and their two children, who are growing up way too fast.

For the latest news and exclusive excerpts, sign up for her newsletter here: http://eepurl.com/Lw2XH