We are beyond excited to be sharing this release from Jennifer L. Armentrout with you today! THE KING is part of the Wicked series and it is releasing as part of 1001 Dark Nights. It just went live today! Check out an excerpt and book trailer from the title below. Click here to grab your copy now. 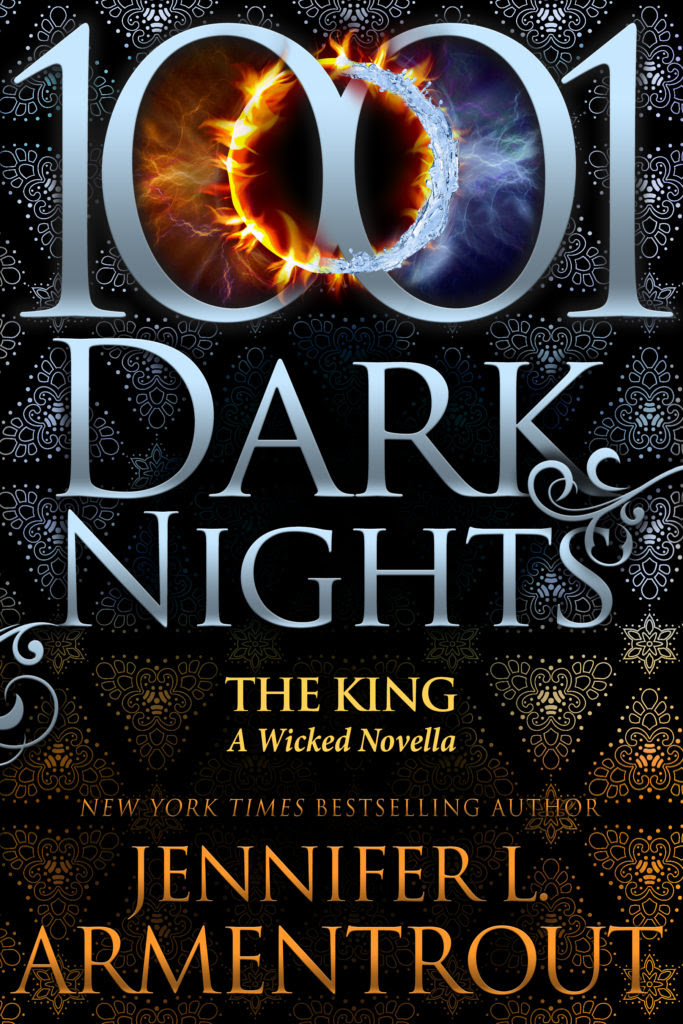 From #1 New York Times and USA Today, bestselling author Jennifer L. Armentrout comes the next installment in her Wicked series.

As Caden and Brighton's attraction grows despite the odds stacked against a happily ever after, they must work together to stop an Ancient fae from releasing the Queen, who wants nothing more than to see Caden become the evil Prince once feared by fae and mortals alike. 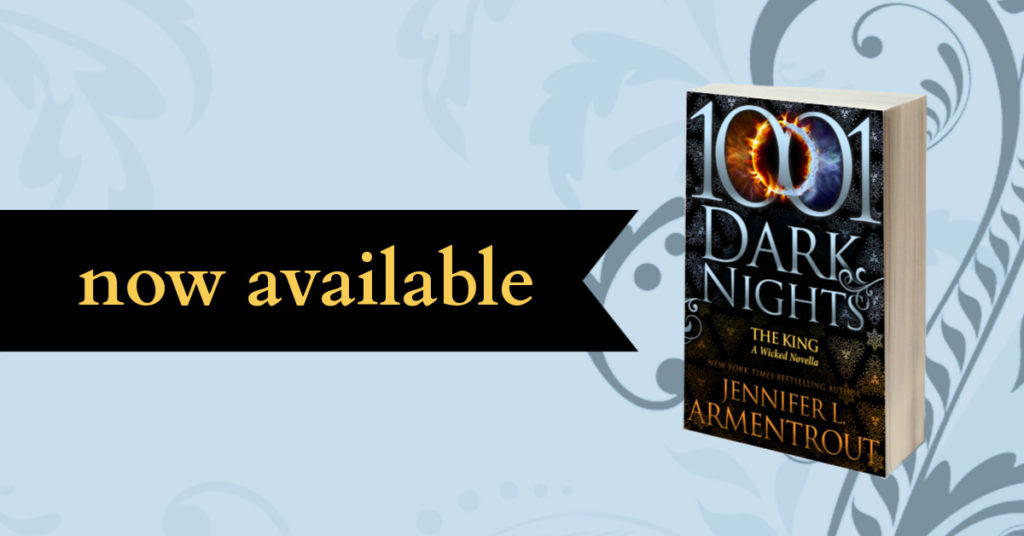 Add THE KING to your Goodreads TBR here! 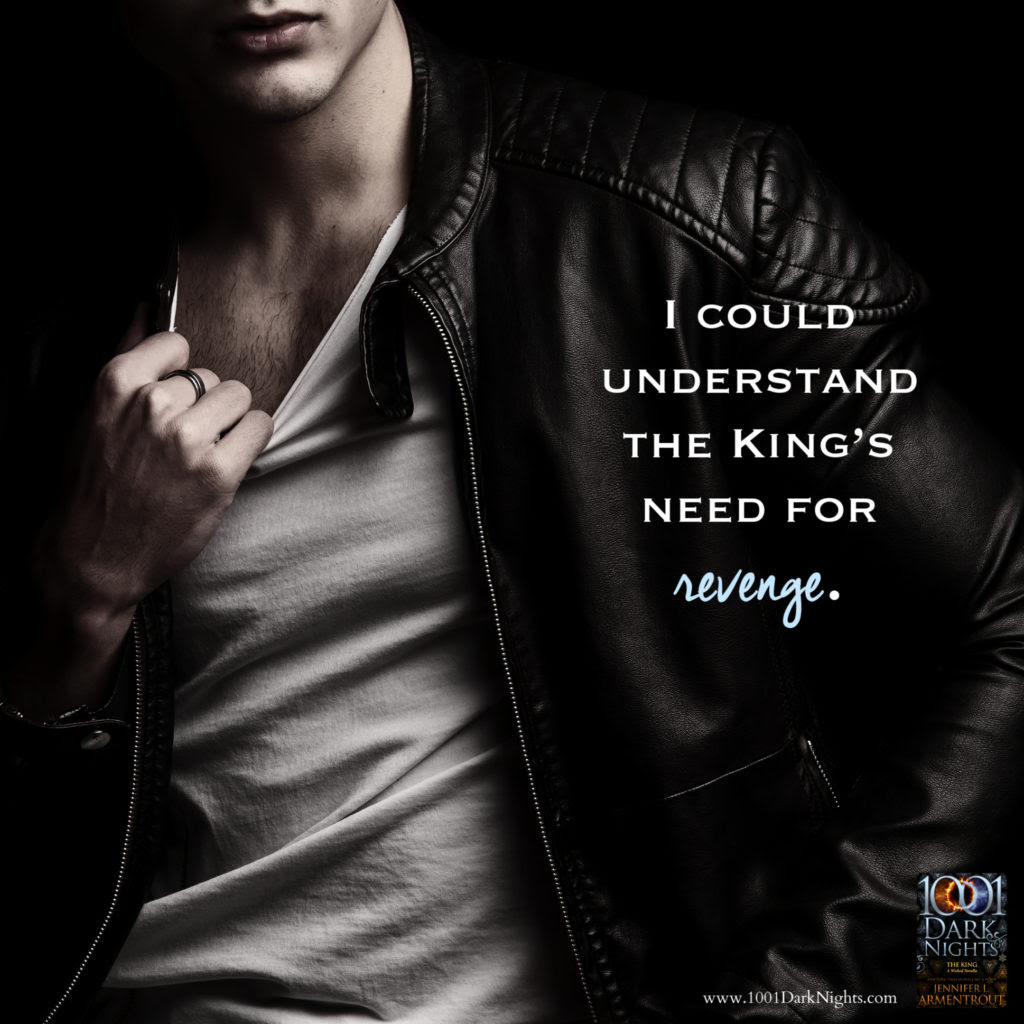 “I don’t think this is wise,” Tink said for what had to be the hundredth time since he realized I was getting ready for a night out. “Like I think this is very poorly thought-out, if you ask me, Lite Bright.”


My uninvited roommate of sorts hovered outside my bathroom. Tink wasn’t human, but right now, he looked like any normal twenty-something guy. Well, if normal, twenty-something guys had natural, shockingly white hair and were beautiful in a way that almost seemed fragile.


This was his full-grown Tink size, something I was still—even after all this time—getting used to. I was more accustomed to pint-sized Tink with the translucent wings.   After all, he was a brownie.


After the attack that had taken my mother’s life and should’ve ended mine, he’d basically moved in with me. He’d been here for the last two years, something Ivy’s husband pretended to be grateful for, but in reality, I knew he secretly missed the dude.


“You should ask me,” he replied. When I glanced over at him, I got a little distracted by the dazzle…emanating from the sequin tank top he wore. It was so shimmery that I wondered if he was using some of his magic.


Tink may be a goofball, but he was also one of the most powerful creatures in our realm.


Thank God there was only one of him.


“I am a wealth of amazing advice,” he continued. Dixon, the cat he’d named after a Walking Dead character that Tink called “the hottest redneck eva” slinked around Tink’s ankles. The cat was all gray except for his tail, which looked like it had been dipped in white paint.


I snorted. “When have you ever given me good advice?”


“When I told you two weeks ago not to eat the whole carton of beignets because you’d get sick and you did,” he shot back.


I winced, picking up my mascara. I had gotten sick, but I deserved that carton of sugary, fried goodness. That day…


I didn’t want to think about that day.


“And what about when you ordered that supreme pizza and ate almost all of it?” he said. “I told you that it would probably make you feel bad later.”


Nose wrinkling, I tried to remember what night he was talking about. There were a lot of Friday nights—pizza night in my household—that I ate an entire pie and felt terrible afterward.


“Or how about that time I told you that the seared ahi tuna looked a little gray for my liking? But, oh no, Brighton knows better.” He reached down, scratching Dixon between the ears. “You ate it all, and then I spent the night cleaning up your puke.” 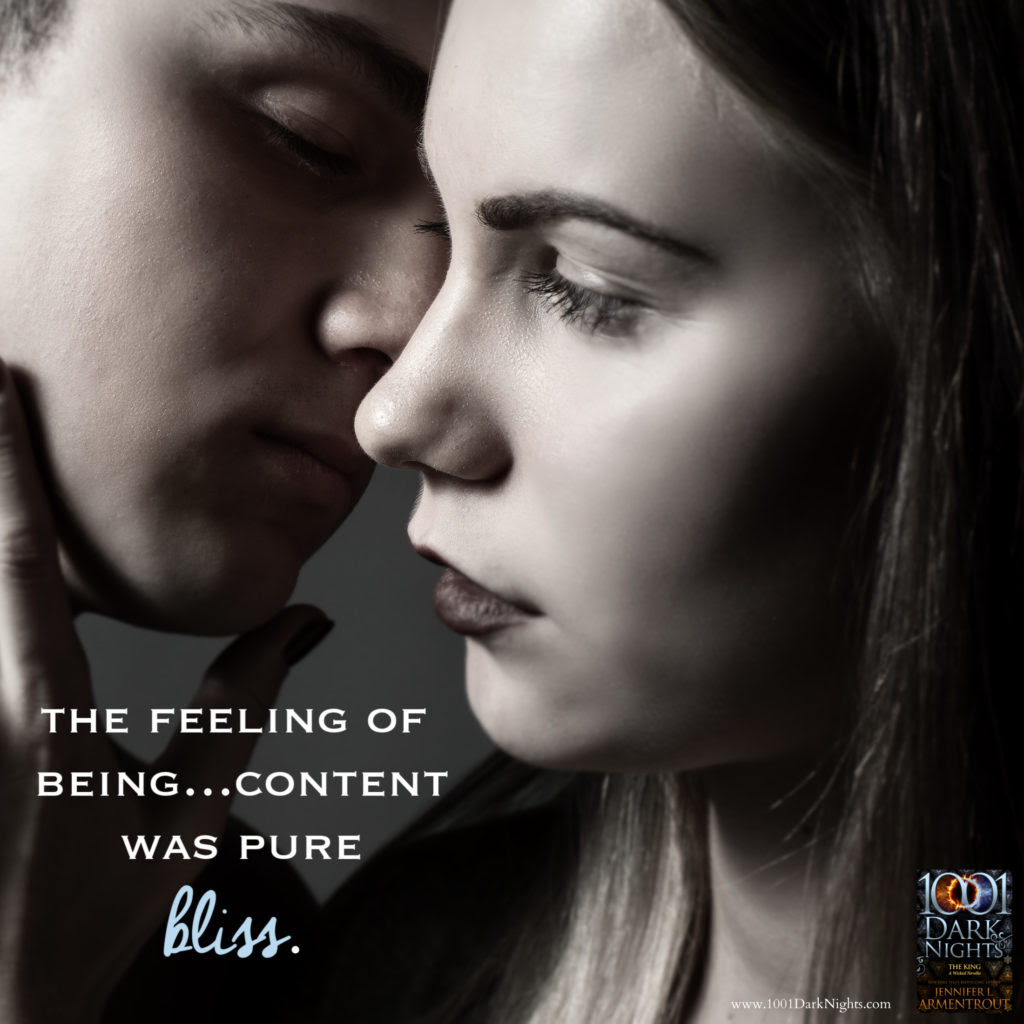 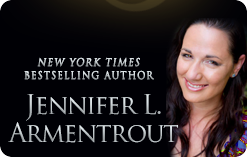 # 1 New York Times, USA Today and international bestselling author Jennifer L. Armentrout lives in Martinsburg, West Virginia. All the rumors you’ve heard about her state aren’t true. When she’s not hard at work writing. she spends her time reading, working out, watching really bad zombie movies, pretending to write, and hanging out with her husband and her Jack Russell Loki. Her dreams of becoming an author started in algebra class, where she spent most of her time writing short stories….which explains her dismal grades in math. Jennifer writes young adult paranormal, science fiction, fantasy, and contemporary romance. She is published with Spencer Hill Press, Entangled Teen and Brazen, Disney/Hyperion and Harlequin Teen. Her book Obsidian has been optioned for a major motion picture and her Covenant Series has been optioned for TV. She also writes adult and New Adult romance under the name J. Lynn. She is published by Entangled Brazen and HarperCollins.