We are so excited to celebrate the release of JUSTIFIED by Jay Crownover with you today! JUSTIFIED is part of the new Loveless, Texas series and it is available now! 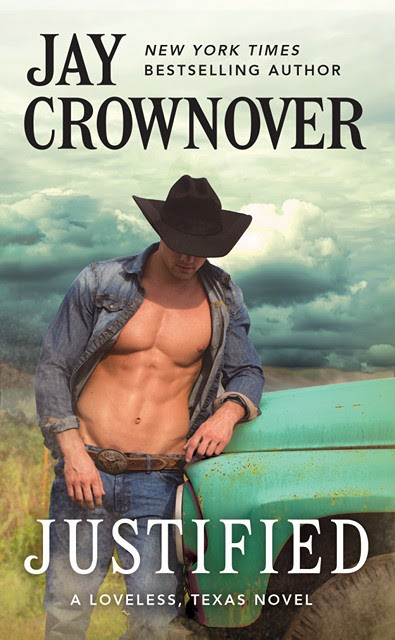 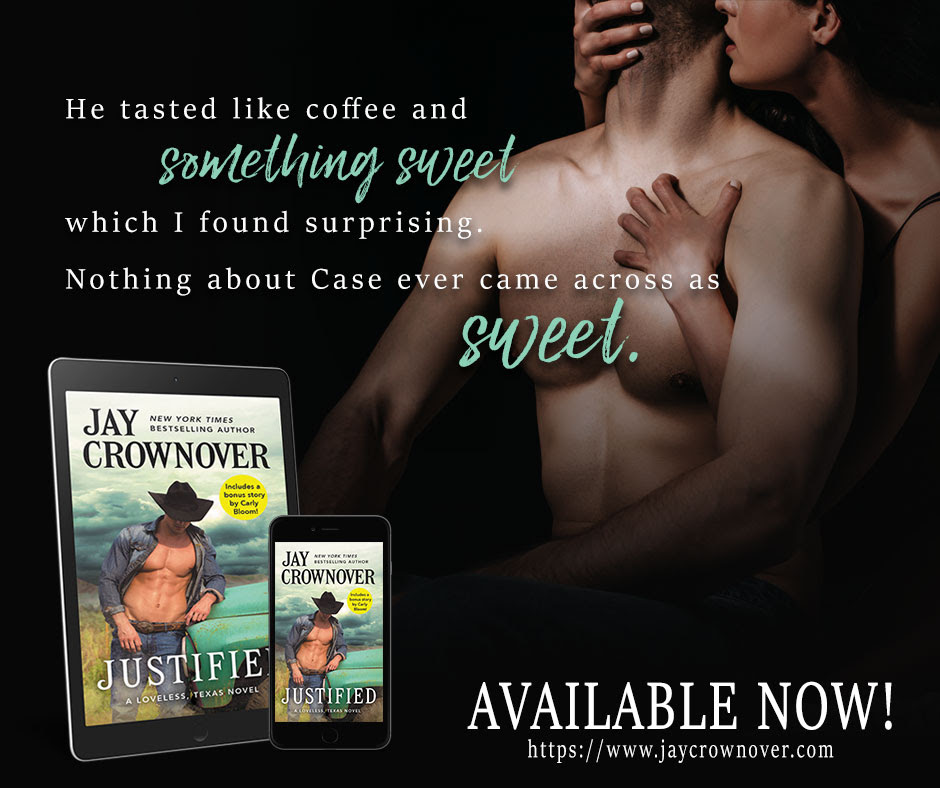 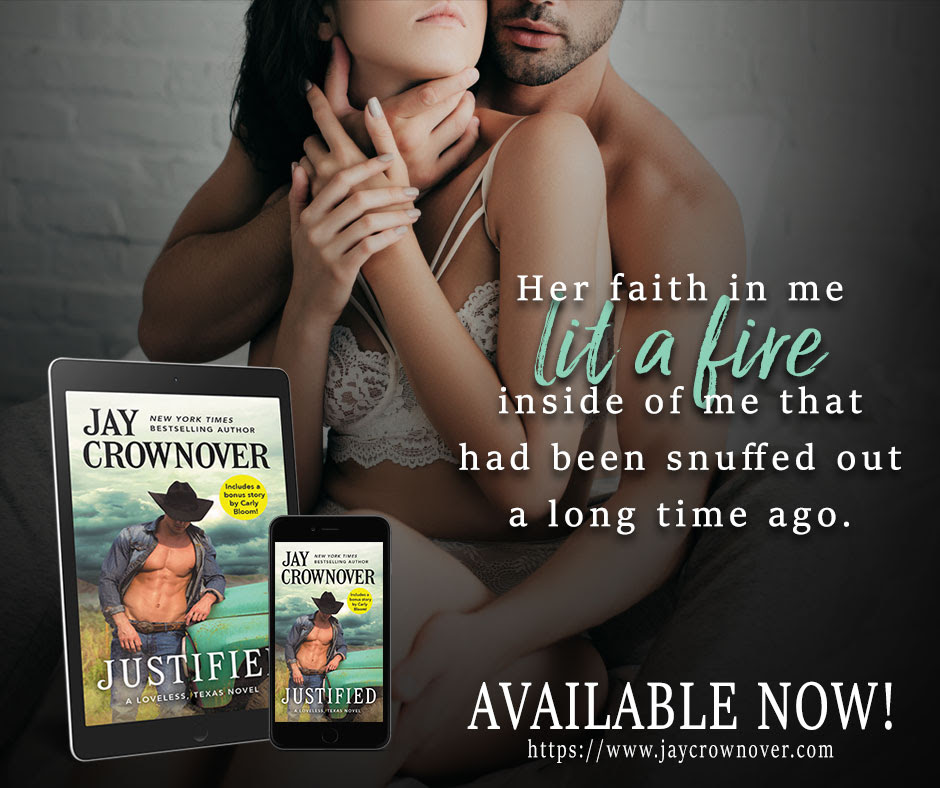 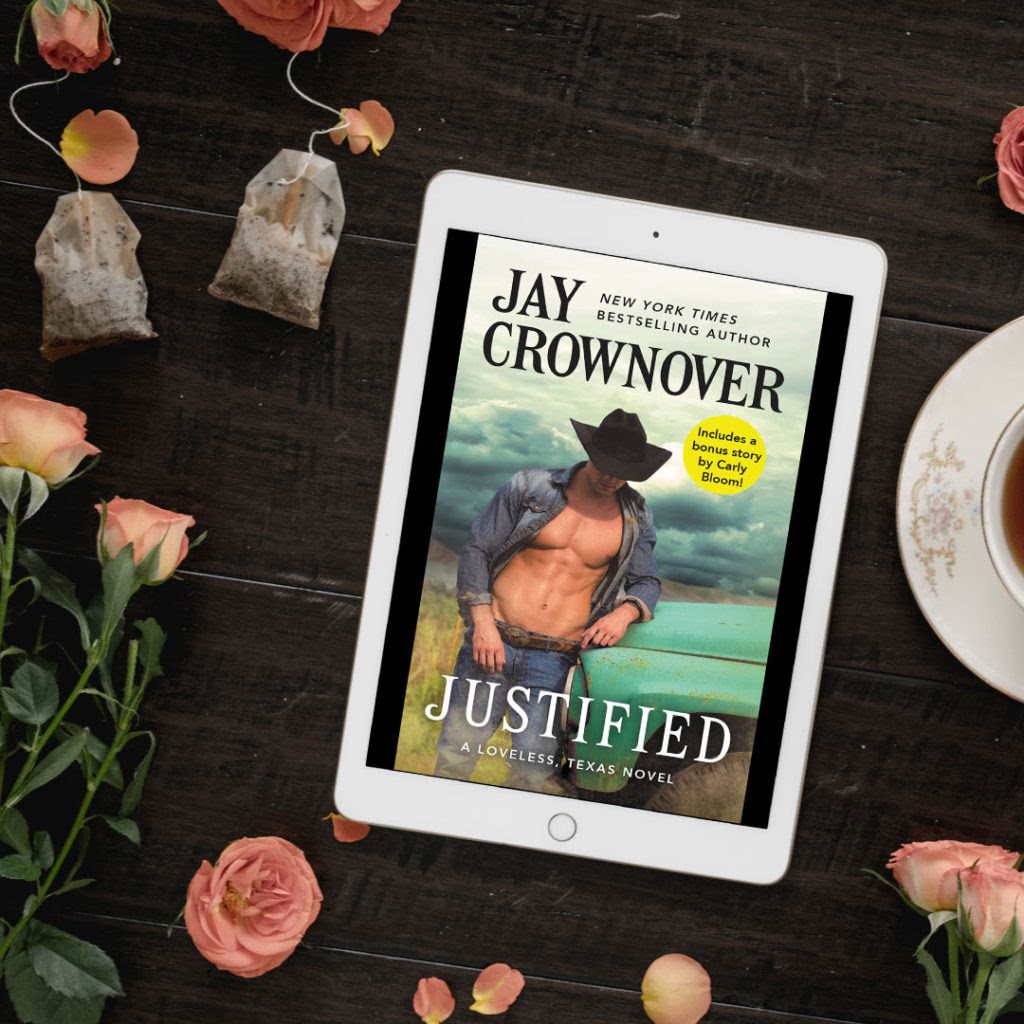 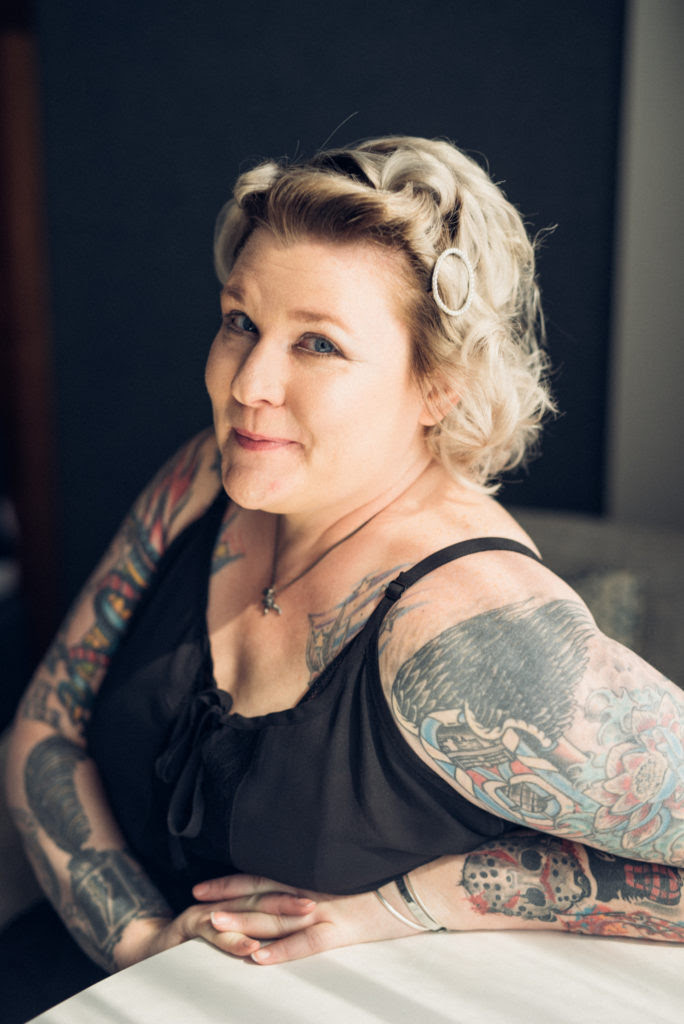 
Jay Crownover is the international and multiple New York Times and USA Today bestselling author of the Marked Men Series, The Saints of Denver Series, The Point Series, Breaking Point Series, and the Getaway Series. Her books can be found translated in many different languages all around the world. She is a tattooed, crazy haired Colorado native who lives at the base of the Rockies with her awesome dogs. This is where she can frequently be found enjoying a cold beer and Taco Tuesdays. Jay is a self-declared music snob and outspoken book lover who is always looking for her next adventure, between the pages and on the road.