Today we are celebrating the release of a sports romance, standalone title by Carrie Aarons. THE SECOND COMING is live now and available to read for FREE in KindleUnlimited. It is the first book in the Rogue Academy series! Follow Carrie for exclusive updates about the series. 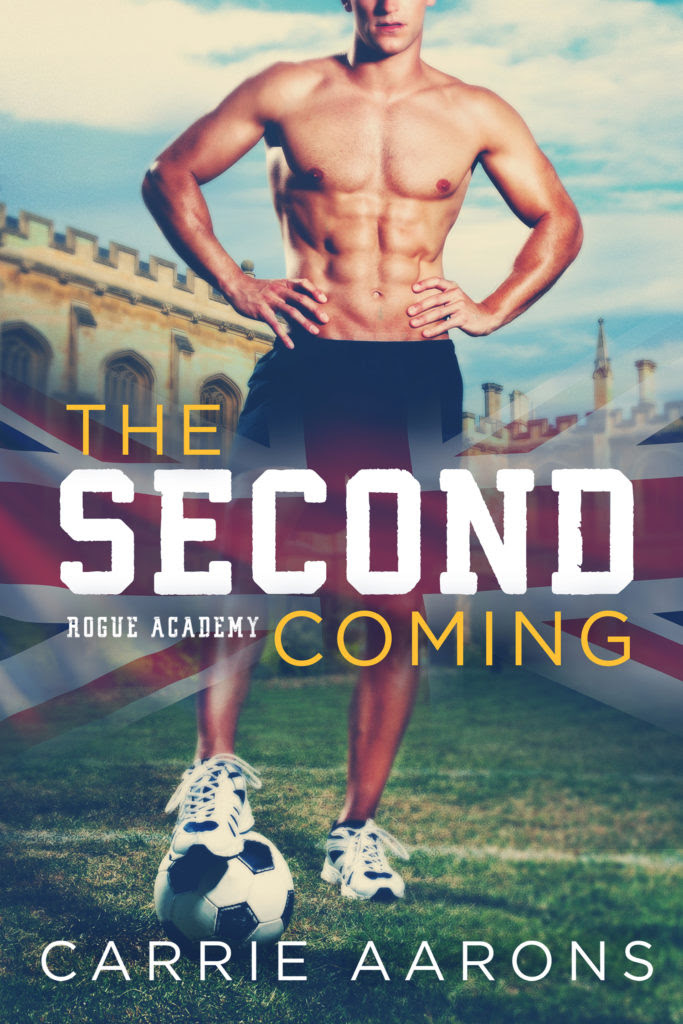 The Second Coming by Carrie Aarons


They call him the second coming.
Of honor for British football.
Of God in an athlete’s body.
Of every English woman’s fantasy.
Jude Davies is my country’s prodigy on the pitch. More famous than the nobility in Buckingham Palace, he and his merry band of scoundrels rule the Rogue Football Academy and the London nightlife scene alike.

And now, he’s aiming his well-honed set of skills directly at me. His devilish charm is lethal, but with the tragic hand life has dealt me, distractions like him aren’t an option.

Plus, we’re only playing a game. One of convenience, where he needs me to save his reputation, and I need his money to save the one person I love.

Until he wraps me around that immoral finger.
Until I crave that reckless, wild high he provides.
Until I hope for a future that will never happen.

That’s the thing about going toe-to-toe with the next football legend. He’s faster, stronger, and will destroy me every time.

Read it for FREE in KindleUnlimited: mybook.to/TheSecondComingAMZ 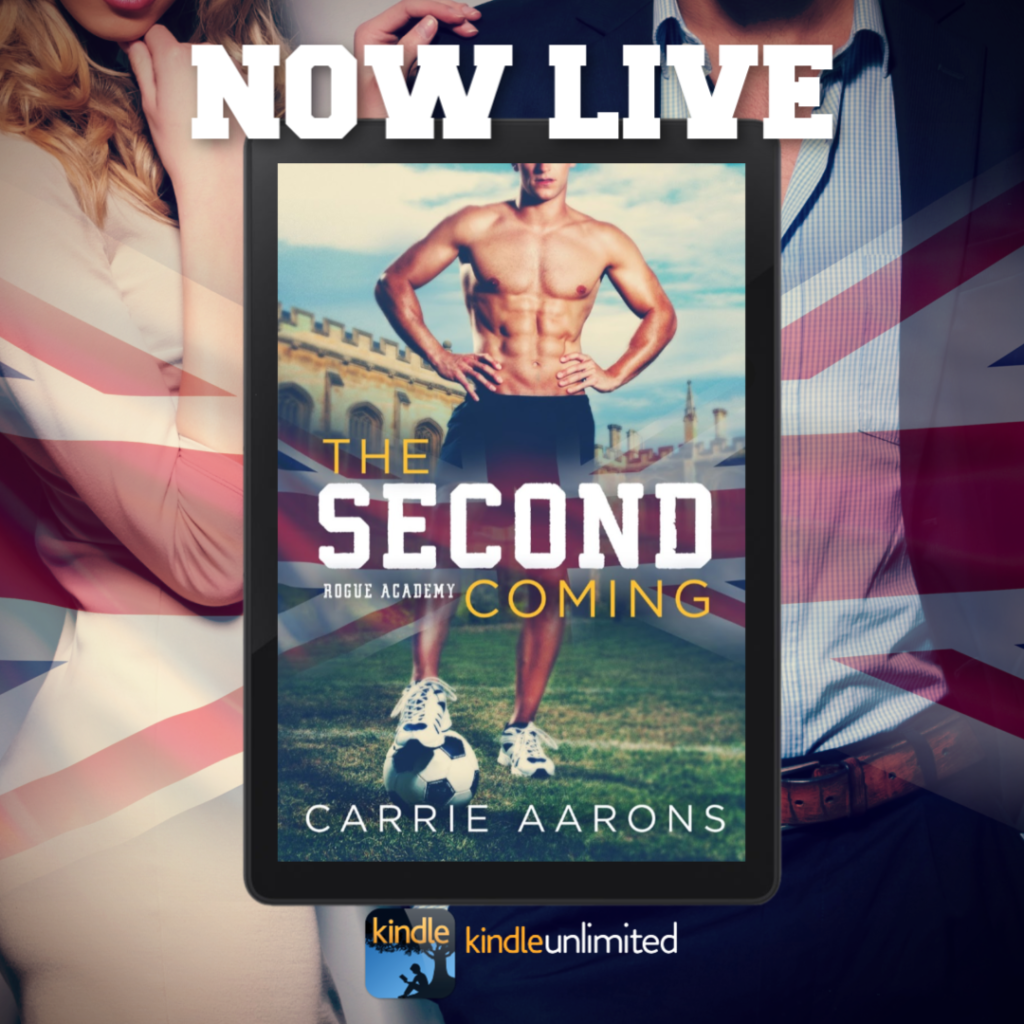 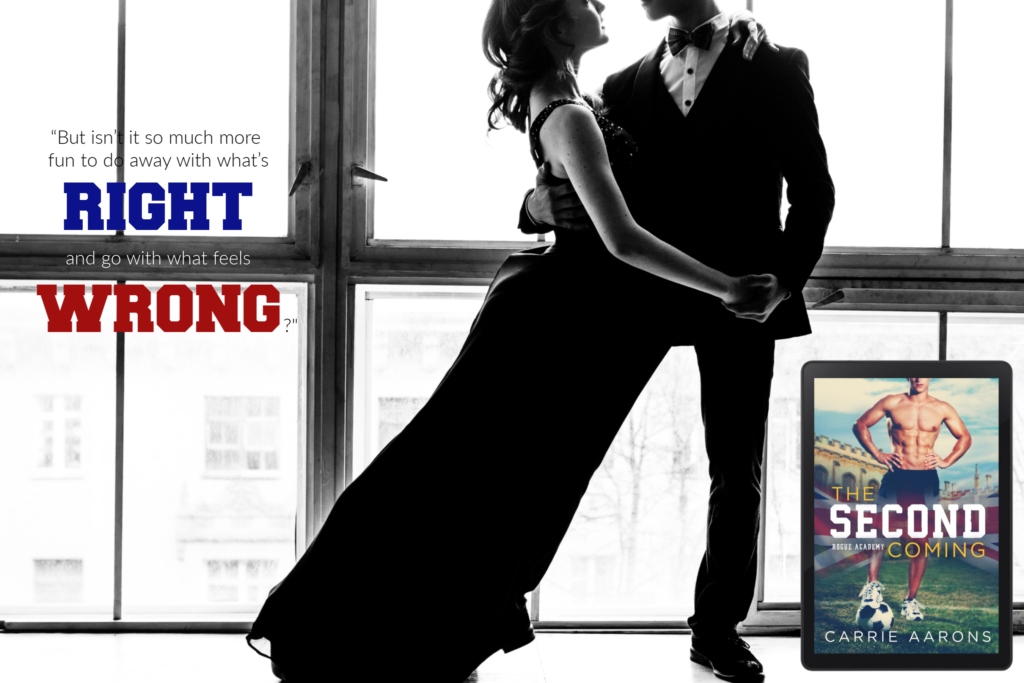 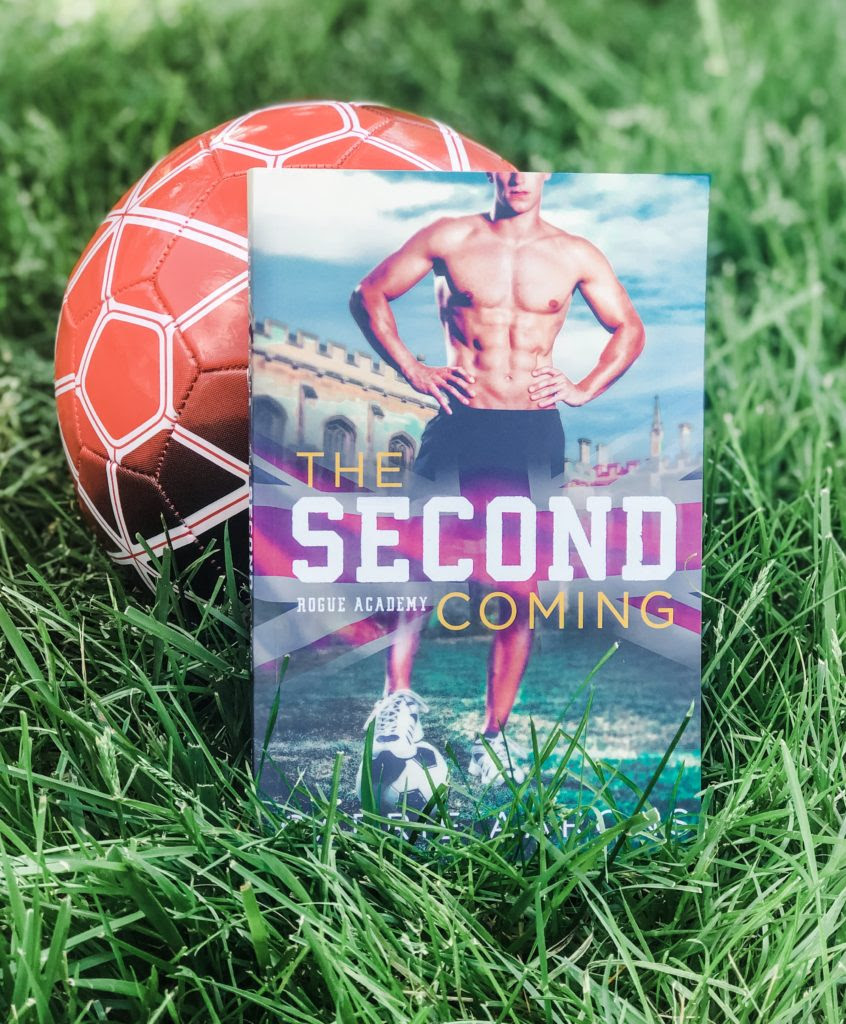 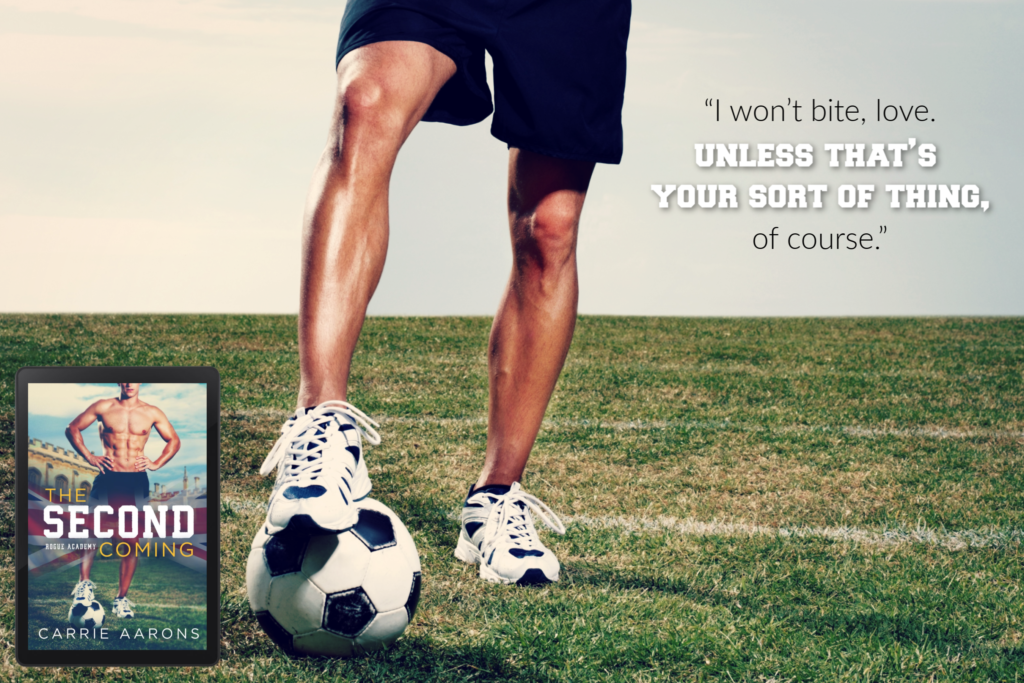 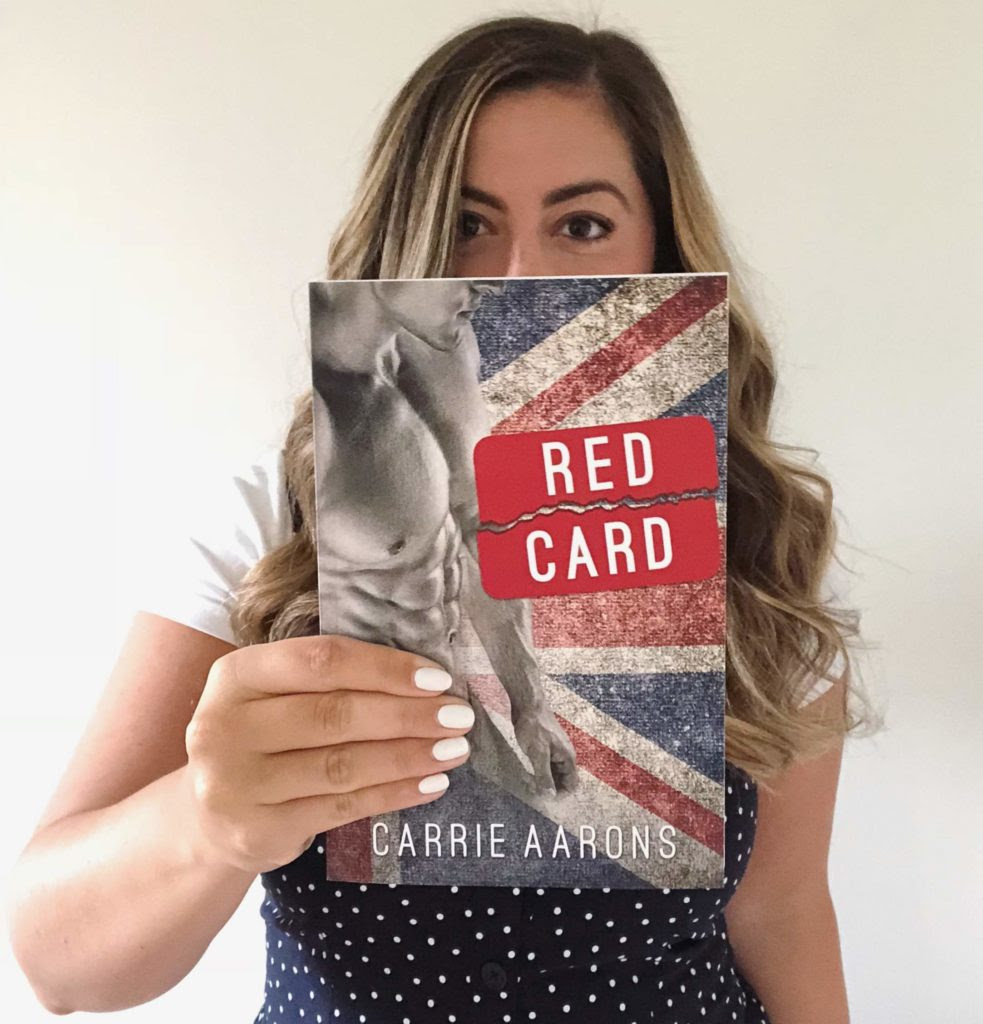 Author of romance novels such as Red Card and Privileged, Carrie Aarons writes books that are just as swoon-worthy as they are sarcastic. A former journalist, she prefers the stories she dreams up, and the yoga pant dress code, much better.


When she isn't writing, Carrie is busy binging reality TV, having a love/hate relationship with cardio, and trying not to burn dinner. She lives in the suburbs of New Jersey with her husband, daughter and dog.