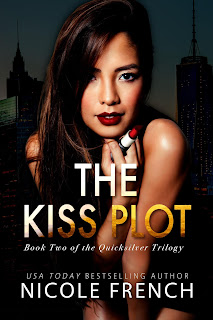 
Husband and wife. Or are we?


I wore the dress. We said the vows.


And somehow it became more than just a stunt to collect his billions.

A promise bound by love, not hate.


Until he humiliated me in front of all of New York and disappeared.


Now my errant husband has returned, and it's like I never existed.


Except when he looks at me like he wants to rip my dress from my body.


Something's holding him back. And I won't rest until I discover its cause.


See, this wild heir is about to find out: karma's a fickle mistress.

I'll break down his mask, little by little. And then I'll make him pay for what he did.


I just need to keep my heart in check while I do it. 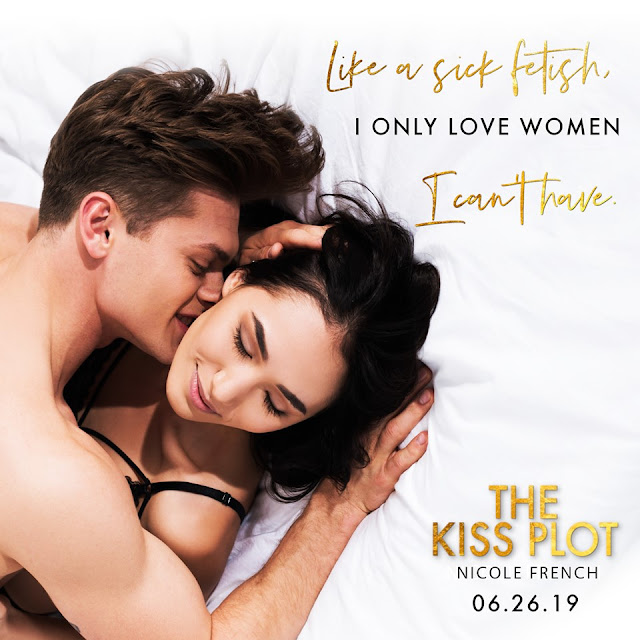 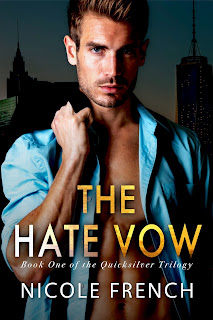 
A body like the David with a mind to match.


Unfortunately for this wayward heir, to keep his money, he needs a wife.


And of all the women in the world, he chooses me.


Too bad I've hated him for five years, since he took all my tears and tossed me away. The guy slept his way through half of New England and discarded women like hotel toiletries.

Still...what would you do for twenty million dollars?


Would you wear the dress?


Fake a smile for the man who broke your heart?


Or would you run far, far away?


Yeah, that's what I thought.


I'll see you at the church.

When not writing fiction or teaching writing classes, she is hanging out with her family, playing soccer with the rest of the thirty-plus crowd in Seattle, or going on dates with her husband.

In her spare time, she likes to go running with her dog, Greta, or practice the piano, but never seems to do either one of these things as much as she should.