Release Week Blitz: FIGHTING FOR YOU by Layla Hagen 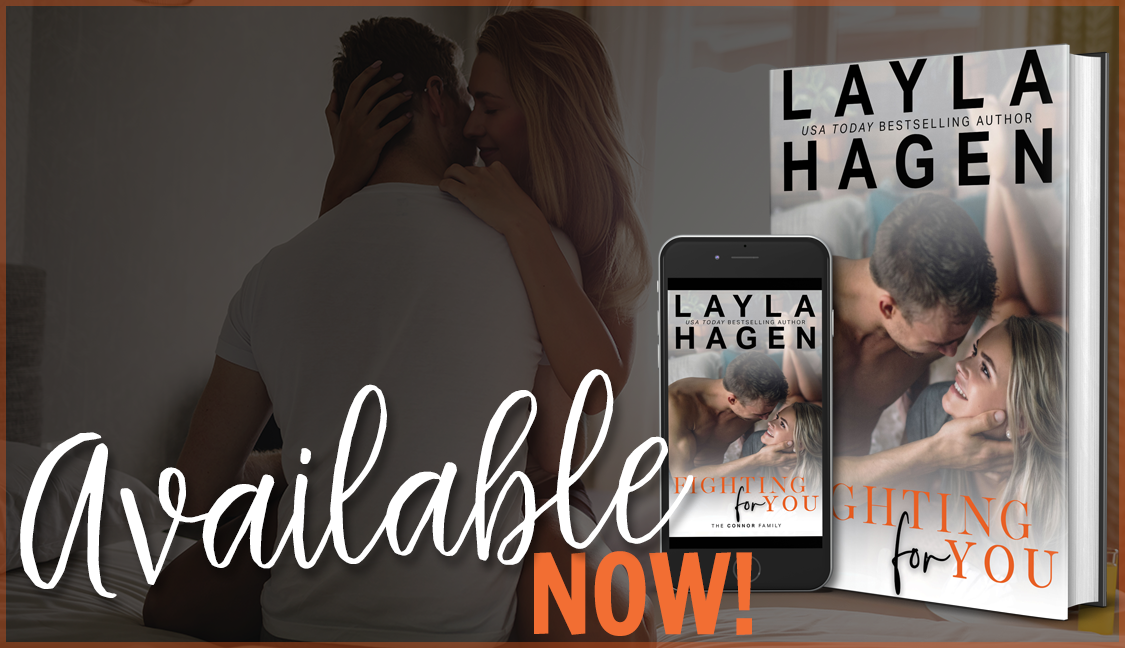 FIGHTING FOR YOU, the next book in Layla Hagen's Connor Family series, is available now! Get your hands on Jace and Brooke's story today! 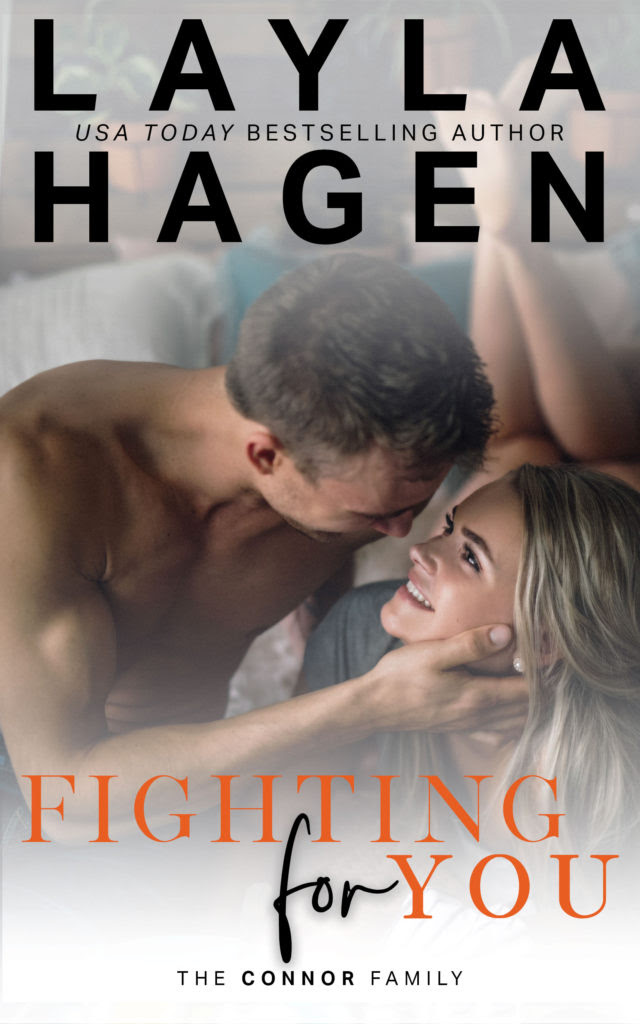 About FIGHTING FOR YOU

Jace Connor has received many titles in his career, and enjoyed them all. Although, he's working on changing the last one. There's more to Jace than the media portrays—a man who loves his tight-knit family, being his nieces' and nephews' favorite uncle.


The reformed party-boy is now steering clear of anything that could blemish his reputation. But when the coach's gorgeous daughter is hired on as the team's new sponsorship manager,  keeping on the straight and narrow becomes impossible. Her warm and bubbly personality coupled with her sexy-as-sin body makes her irresistible.


Brooke Derringer wants to prove to everyone that she wasn't hired due to her personal connections. She's determined to keep things strictly business and focus only on work. She learned the hard way that the office isn't the place to make friends.


But a certain smoking hot--and bossy--soccer player is determined to change her mind. Surprising her with clandestine dinners and late-night gym sessions, Jace is inescapable.

For the first time in his life, Jace wants more. He wants the whole package…with the one woman he can't have. But Jace doesn't let that deter him. He's determined to fight for her. And he will.

Get your hands on FIGHTING FOR YOU now: Amazon | Apple Books | Kobo | Nook | Paperback | Audio

Add FIGHTING FOR YOU to Goodreads! 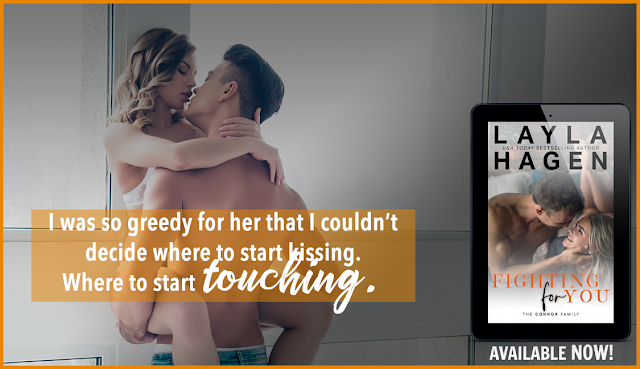 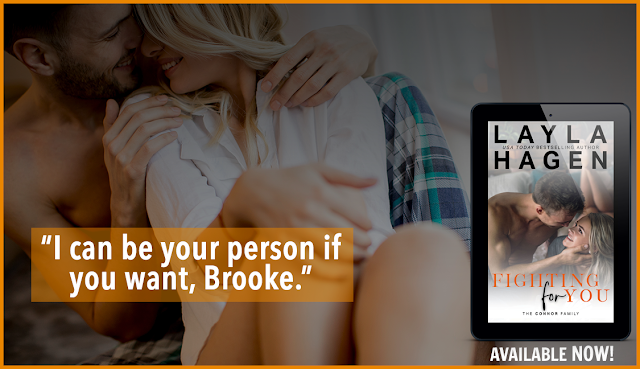 Layla Hagen has a great giveaway for running on her facebook page and her instagram - head on over to check it out! 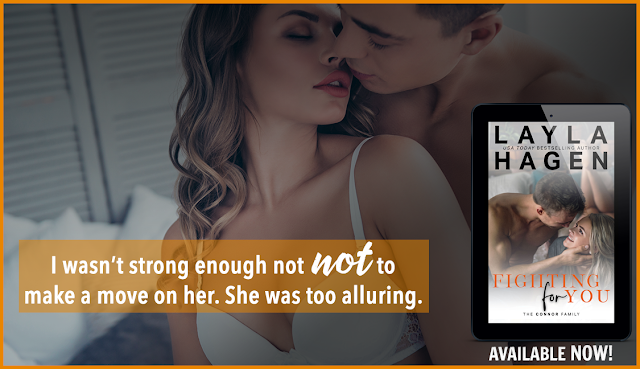 
She fell in love with books when she was nine years old, and her love affair with stories continues even now, many years later.


She writes steamy and romantic stories and can’t wait to share them with the world.


She is represented by fabulous Louise Fury (The Bent Agency)