Today we are celebrating the release of #1 LOVE by T. Gephart! This is a contemporary romance, standalone title that you won't want to miss! You can purchase it on all platforms now. This novel is part of T. Gephart's #1 Series. Check out some teasers for the book below. 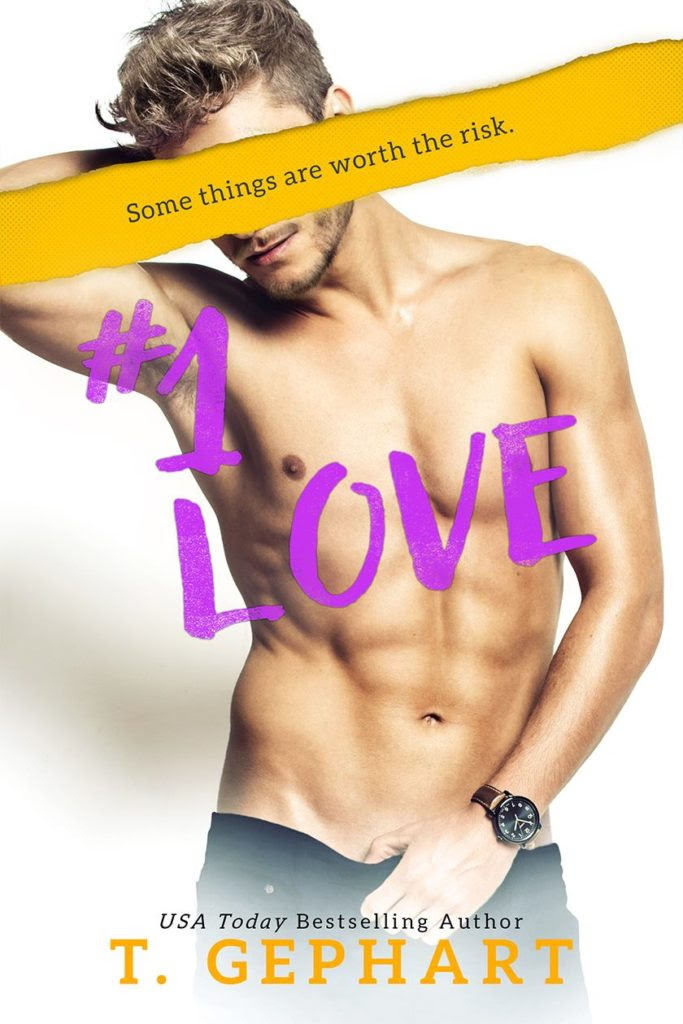 It was easy to fall in love with a Larsson—seriously who could resist any one of those boys? And while each them had taken turns featuring as Maya’s adolescent crush, there was only one of them who had been her best friend.

She’d loved him the most, convinced they’d be friends forever. Which might have happened if Maya’s father hadn’t been a shady criminal with a mistress on the side.

Banished from L.A. meant leaving her old life behind, forgetting those perfect Larsson boys and her best friend. And forget about all of them she did. Well, up until her fancy law degree landed her an awesome job back in the city she’d once called home. And boy was she glad to be home.

Oh, and her old BFF? Not only had Alex Larsson gotten a fancy law degree of his own, but he’d turned into the hottest man she’d ever seen. And what she wanted now couldn’t be further from friendship if she tried.

Did she risk tainting the memory of the purest, most amazing relationship of her life for the “possibility” of more?

Yeah, some things are worth the risk.
And Alex Larsson was one of them. 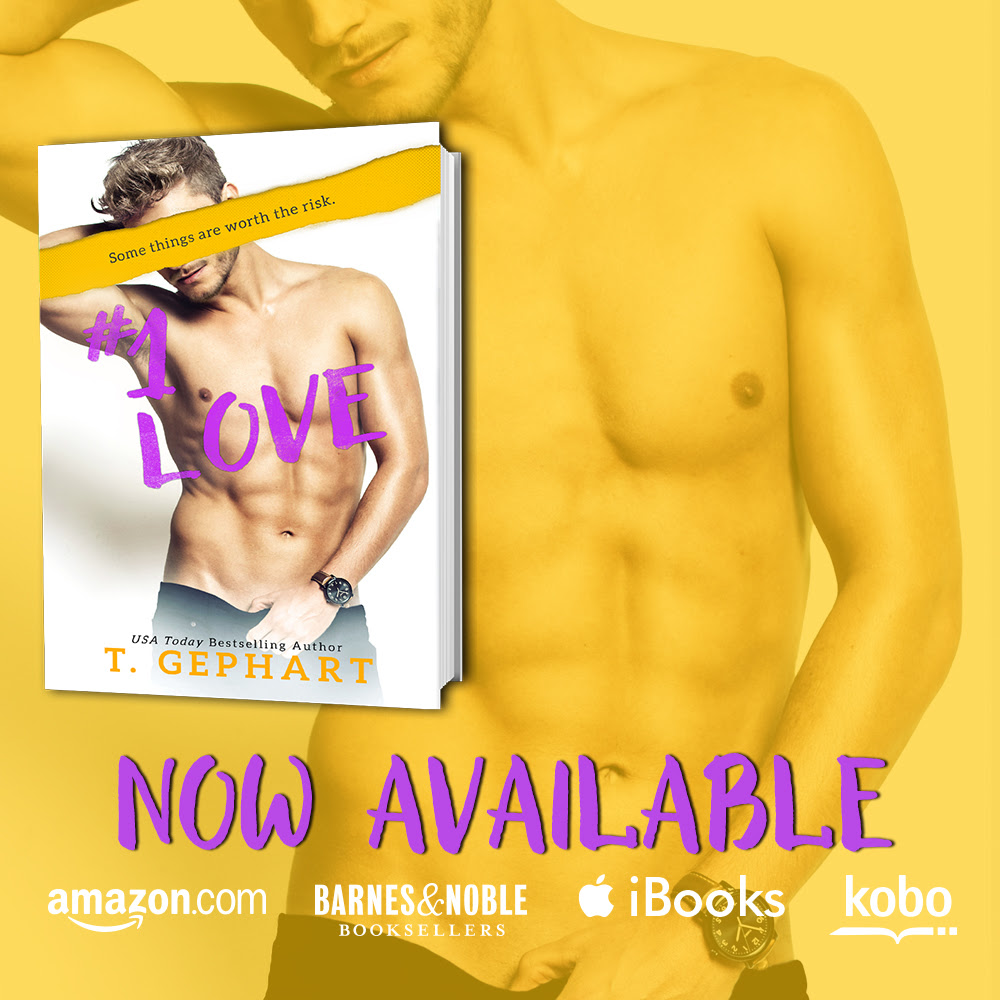 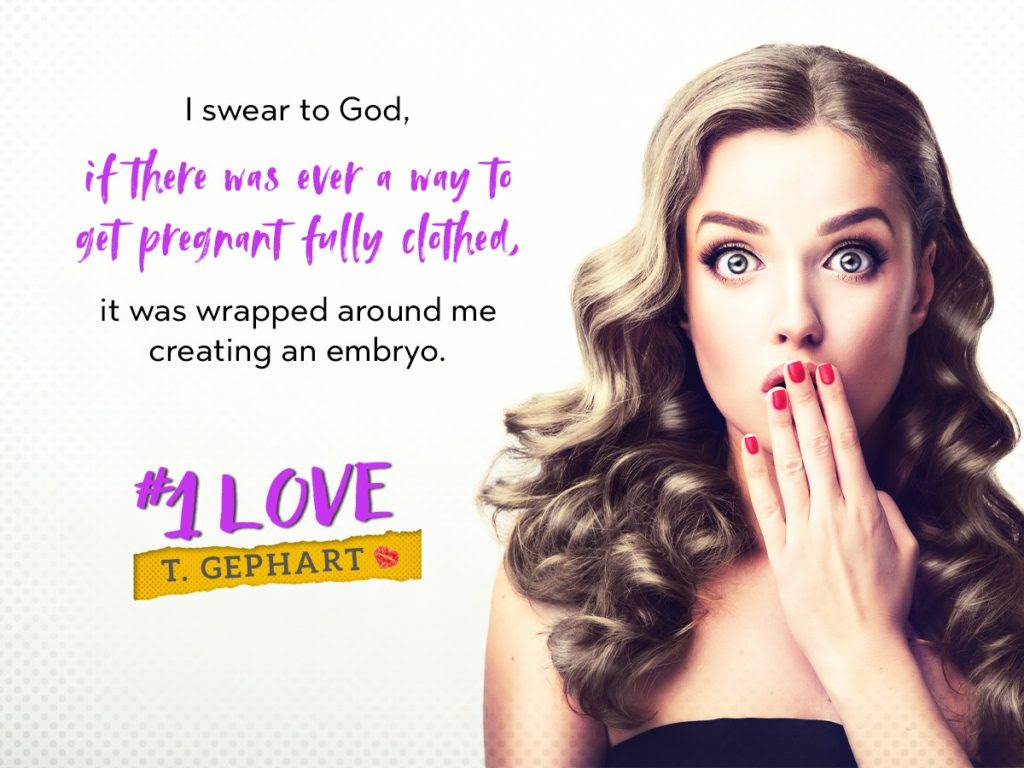 My Review:
This is the first book I've read by T. Gephart and I have to say I am impressed. I enjoyed the story the characters, everything.

Maya was a fun character from the get-go. She'd been close friends with the Larson's from the time she was born until they found out her dad was the douche bag of the highest order. When Maya's mother moved her to Nevada she thought life was over until she became a lawyer and was able to move back to LA. Now she's reconnecting with Alex her best friend since they were children. When he opens the door Maya realizes Alex grew up super hot and she's not sure she can just stay friends.

I had a great time with these characters. I wish we could have gotten into Alex's mind and seen the world through his perspective. Not that Maya wasn't a great character, I just love dual POV.

I had expected this story to be a typical romance that followed the typical steps to friends becoming lovers. #1 Love took a detour and make the friends-to-lovers trope new and interesting. I enjoyed this story immensely.

#1 Love had amazing pacing. I don't feel like anything dragged or anything was brushed off or resolved too quickly. Every scene felt like exactly what the characters would do. It was very enjoyable. 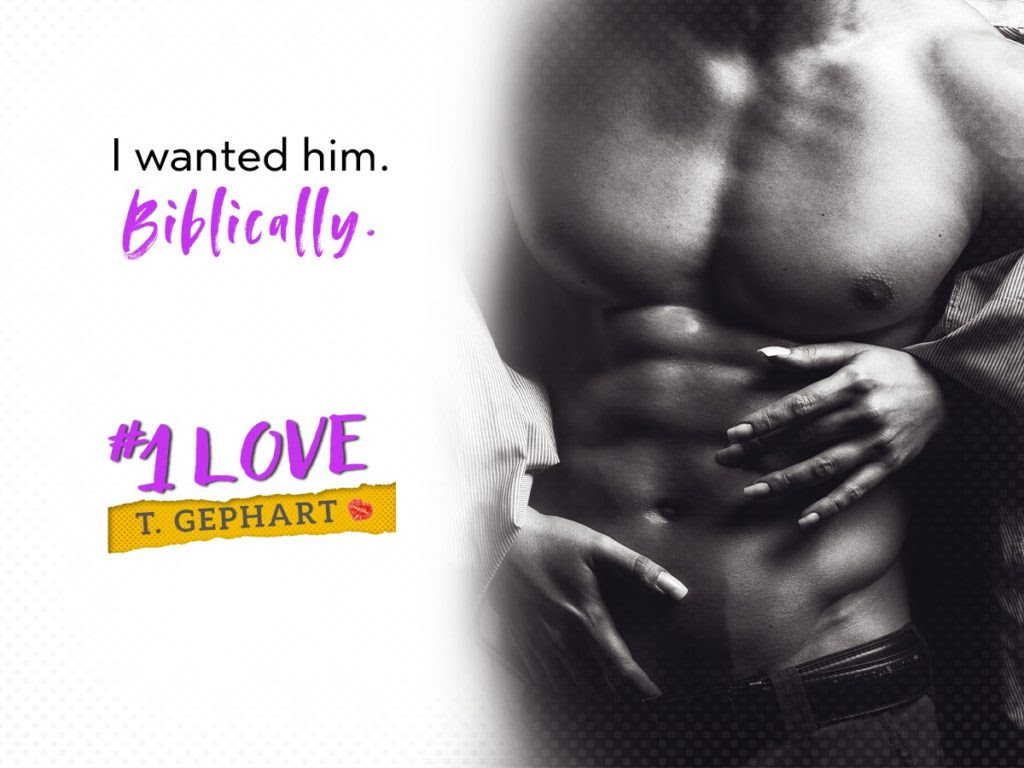 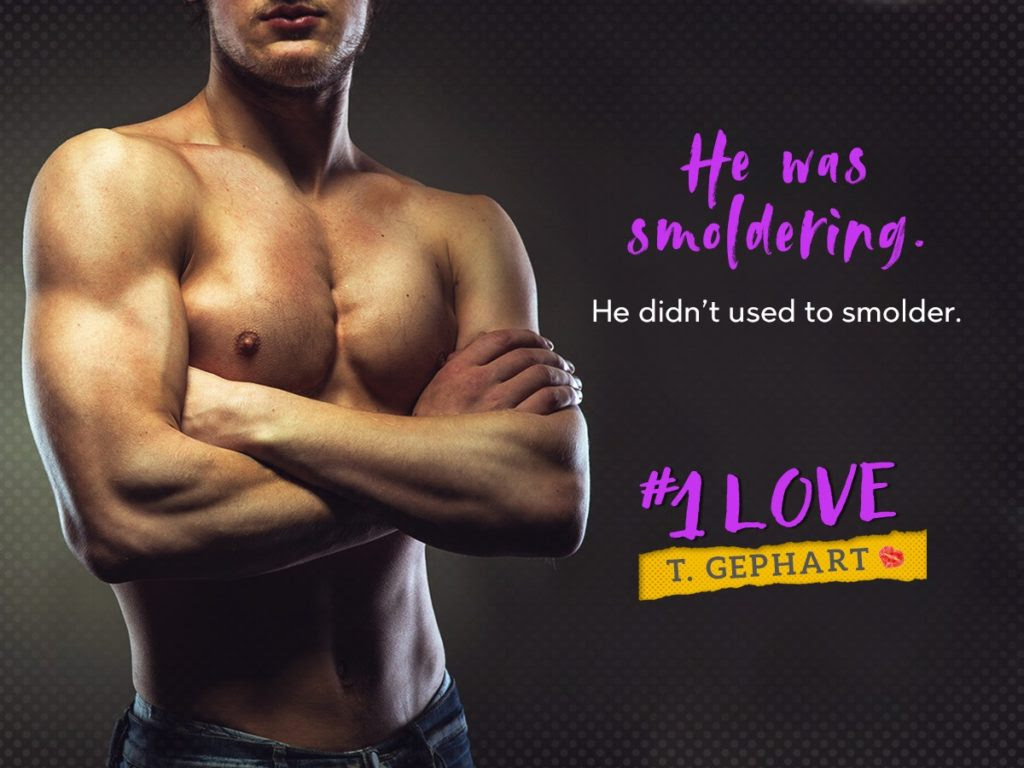 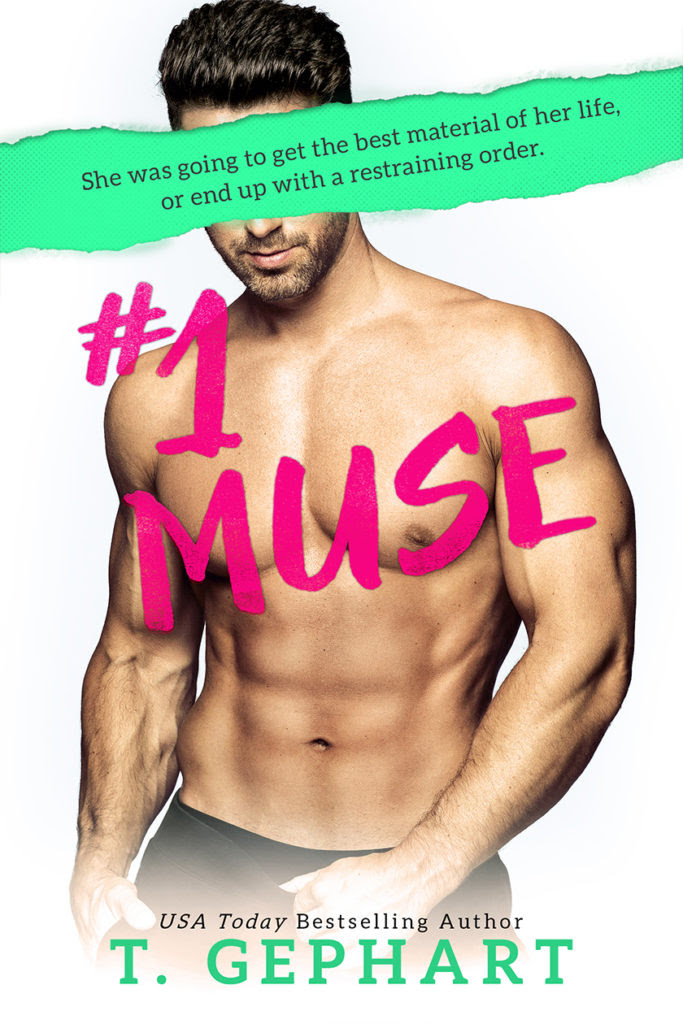 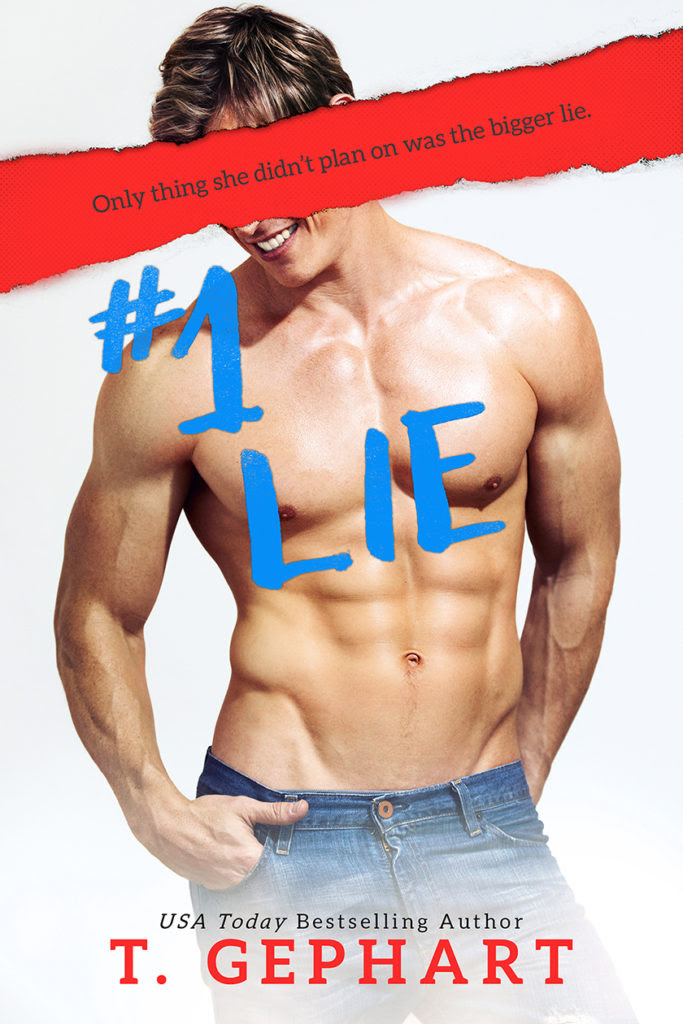 With an approach to life that is somewhat unconventional, she prefers to fly by the seat of her pants rather than adhere to some rigid roadmap. Her lack of "plan" has resulted in a rather interesting and eclectic resume, which reads more like the fiction she writes than actual employment history. She'd tell you all about it, but the statute of limitations hasn't expired yet. But all those crazy twists and turns have led her to a career she loves—writing romantic comedy.


When she isn't filling pages with sassy and sexy characters with attitude, she's living her own reality show in the 'burbs of Melbourne with her American husband, two teenage children, and her fur child—Woodley.