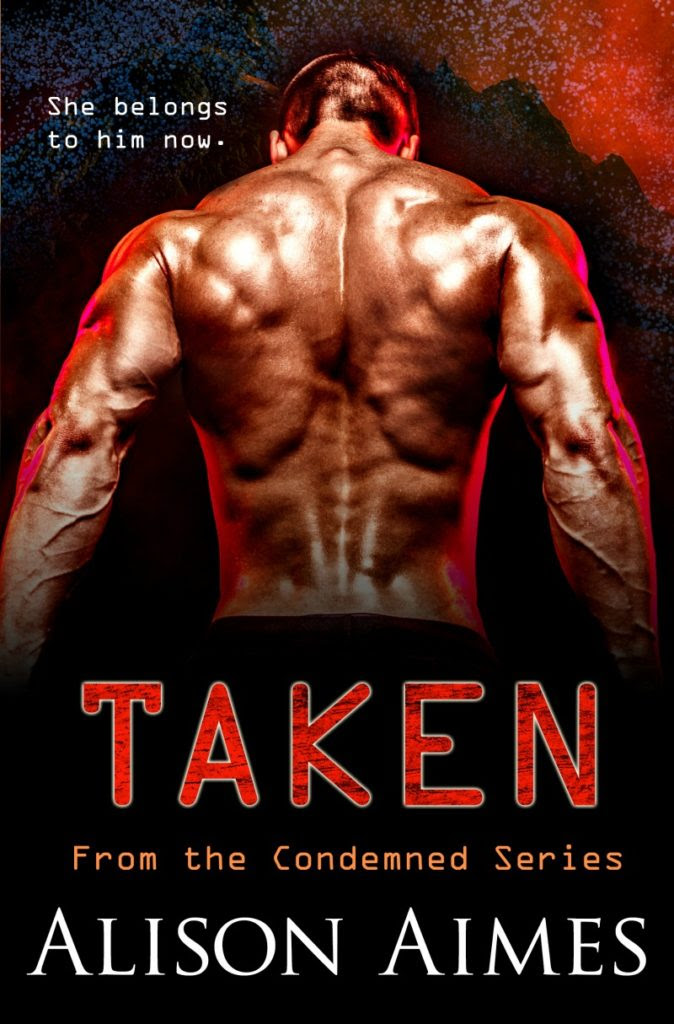 BLURB:
Run-away breeder Ava Davies only wanted to live life on her own terms. Now she’s captive in a labor camp deep within Dragath25’s core, a sweltering maze of caves overrun by brutal prisoners-turned-slaves. Her only chance for survival? Appeasing the leader of the most powerful subterranean gang: a man from her past with his own score to settle.

Two years ago, resistance fighter Hunter Valdus’s and his men were sentenced by the Council to live and die as slaves. Now a beautiful, desperate female from his past has landed in his grasp. A woman who just might be the key to his crew’s escape and his revenge. All he has to do is keep her alive and at a distance until he can use her for his own dark purposes.

But raw, blood-pounding lust is a potent force. Forgiveness and love are even stronger. And the best-laid plans can be laid to waste, especially on Dragath25.

TAKEN, Book Two in the Condemned Series is an action-packed sci-fi prison planet romance that burrows to the deepest, hottest recesses of the globe to explore what happens when revenge and lust, redemption and love, collide. 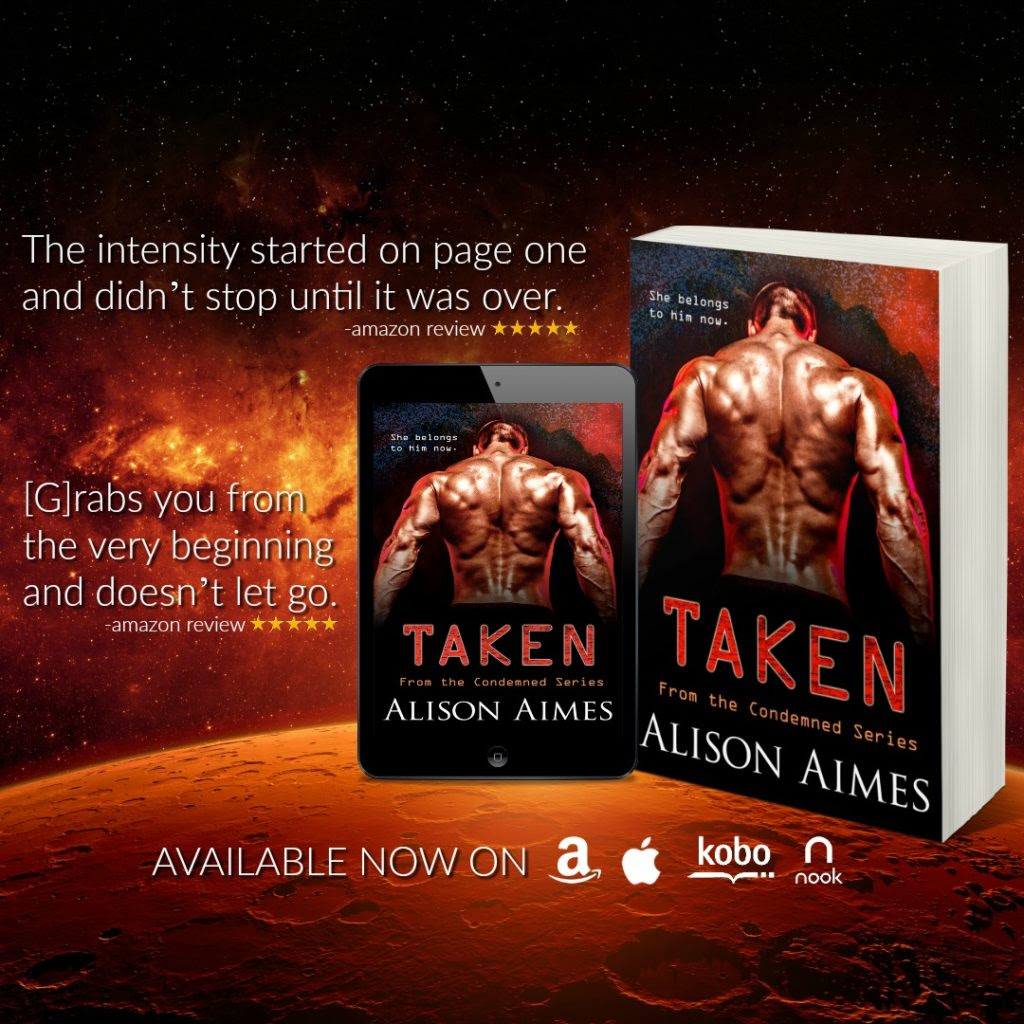 Taken was a fantastic, sexy, and exhilarating read. I was on the edge of my seat waiting to see what would happen next with this story and the characters.

Ava Davis is on the run. She's been running for two years from her Council leader husband who put a terrible device in her body that she's been working on a cure from ever since. Now on planet Dragath25, she thinks she's finally found the material to help cure and free her forever.

Sadly, the moment Ava steps on the planet she's taken, imprisoned, and implanted with another device of her husbands making. She's also the only female on this planet of criminals. When all seems lost in walks Valdus, a resistance leader who was imprisoned on Dragath25 by Ava's husband. When he sees her he comes up with a plan that could save his men, even if it means giving Ava back to her husband.

I don't want to give more away, but I will say this was a fabulous read. Action and suspense packed in every page. I always love a romance novel with dual POV's. Ava was a fantastic and strong character. She grew so much throughout this story and I was so glad after all the trauma she'd been put through that she came out even stronger and more resilient. Valdus was a very fun and scary character to read about. He was loyal to a fault and so strong. I loved when he started to fall for Ava and he turned from a brutish guy to a guy who could also be sweet.

This book is a must read. Absolutely fantastic. I didn't love the ending, which is the reason for the rating, but I greatly enjoyed the story. The writing is fabulous. The story unique, and the characters were beyond enjoyable. 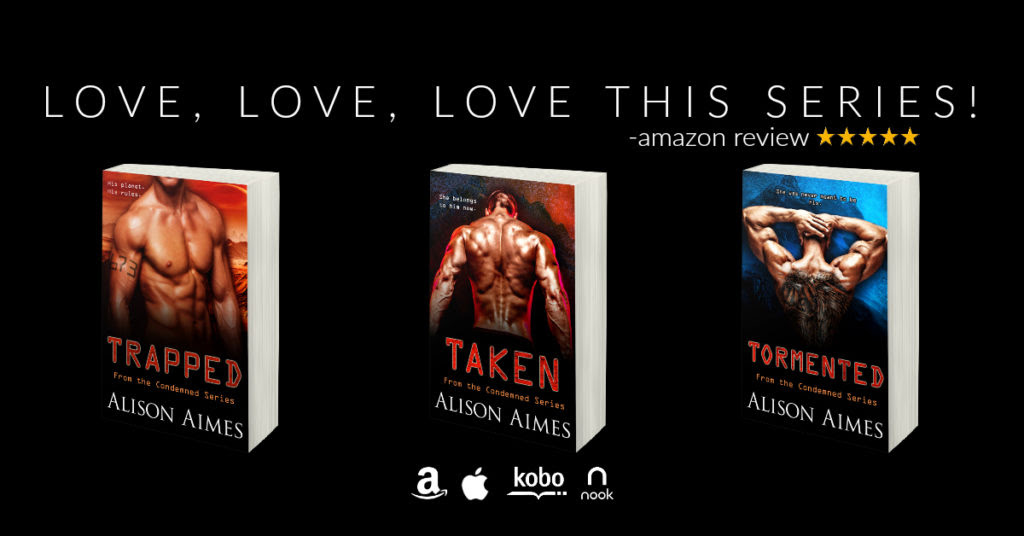 A romance junkie with a Ph.D. in Modern History, she's an all over the map kind of woman who has always had a love for dramatic stories and great books, no matter the era. Now, she's creating her own stories full of intrigue and passion, but always with a happy-ever-after ending.

She lives in Maryland with her husband, two kids, and her dog. When not in front of the computer, she can be found hanging with family and friends, hiking, trying to turn herself into a pretzel through yoga, listening to a fabulous TED talk, or, last but not least, sitting on the couch imagining her characters' next great adventures.