Today we are celebrating the release of A CRUEL LOVE by S.M. Soto. It is a romantic suspense title that is part of the Cavalieri Della Morte set. A Cruel Love is on sale now for only $2.99 or you can read it for FREE in Kindle Unlimited! 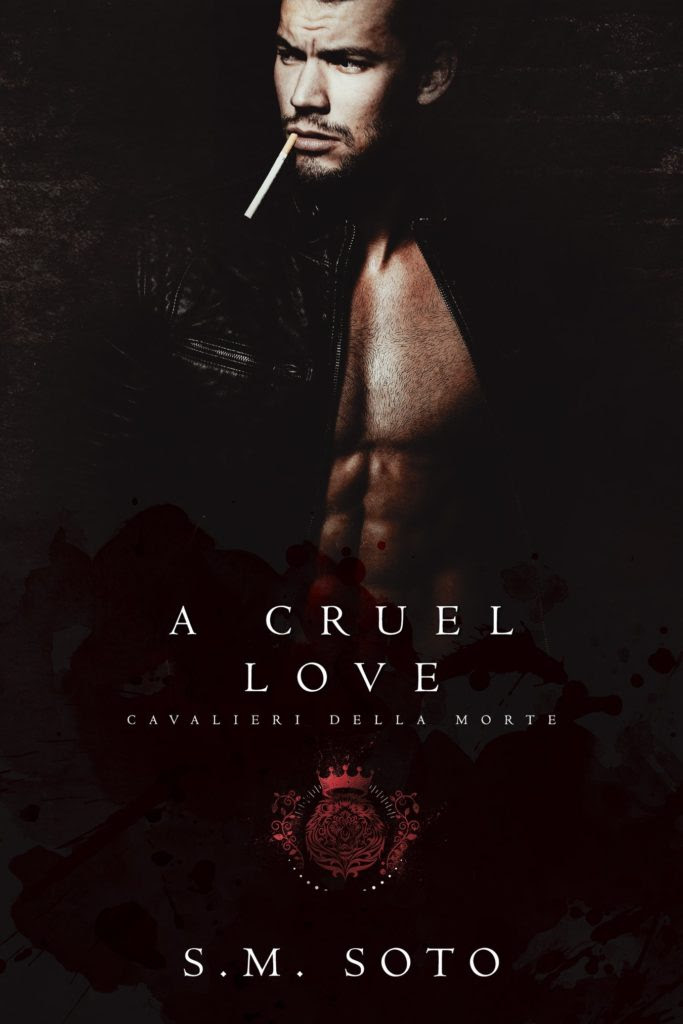 A CRUEL LOVE by S.M. Soto

As a hitman for hire, Percivale is no stranger to violence.
From the moment he saw Blossom Jaymes through the window of her bakery, he knew he was in too deep. Not only was she as sweet as her perfectly crafted treats, but she was a soft-spoken, golden-haired angel that shone like a bright beacon in his dark world. And Percivale didn’t deal in angels. He dealt in death and crime. The even bigger issue? Percivale’s next hit is on said sweet little baker who doesn’t seem to realize how much danger lurks around her with each passing day.
If he doesn’t get the job done, who will?

When Percivale has to decide what’s more important to him—the life of a woman who may very well be innocent or getting his revenge on the men who murdered his family—the lines become blurred. Morals are twisted and a deathly chase ensues that can only result in one thing—Blossom buried six feet under.
Or can it?
Can Percivale let his lust for revenge go in order to save Blossom from the bounty on her head, or will the power she unknowingly holds over him be what gets her killed? 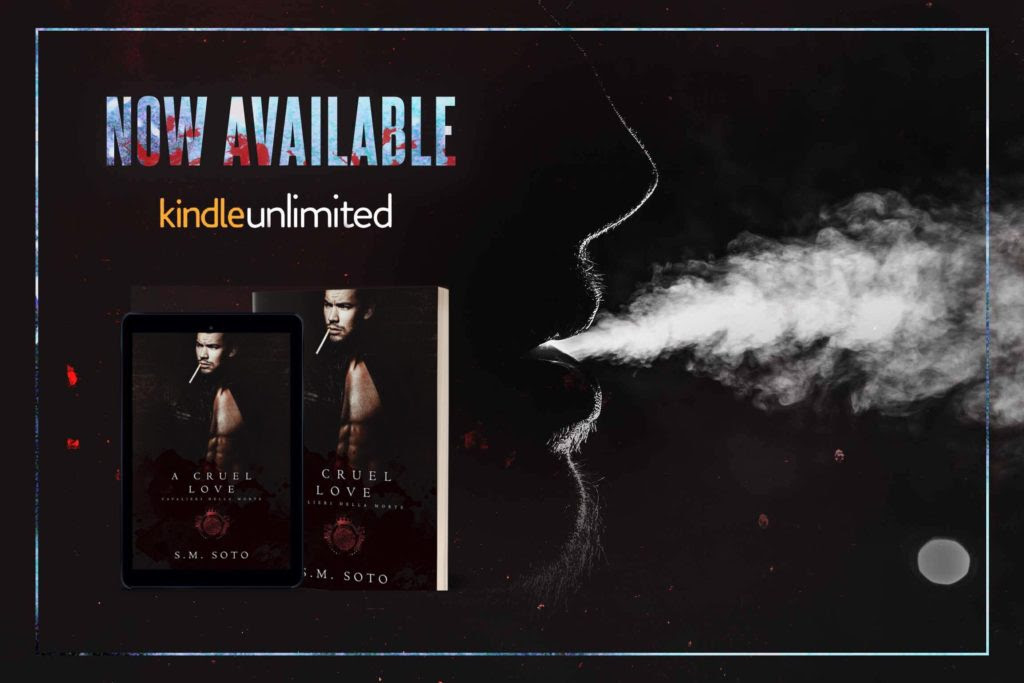 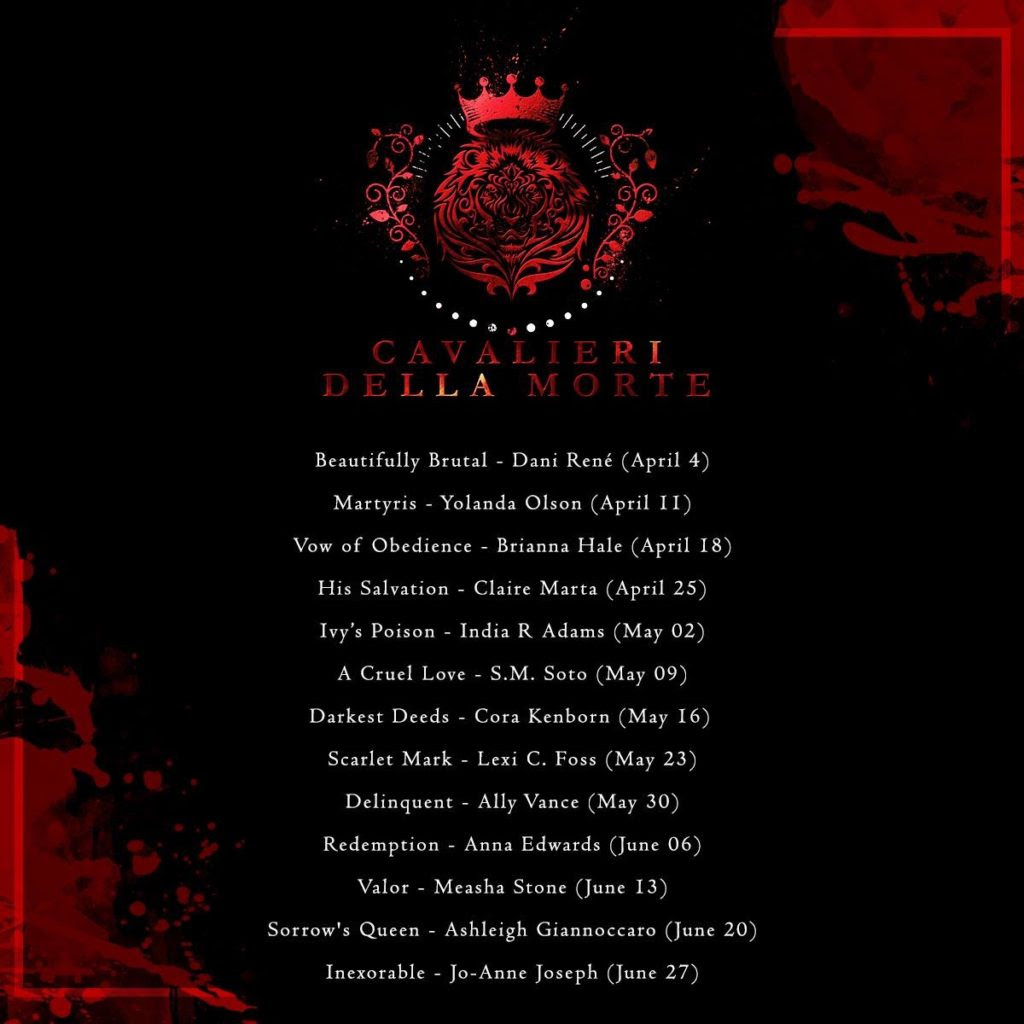 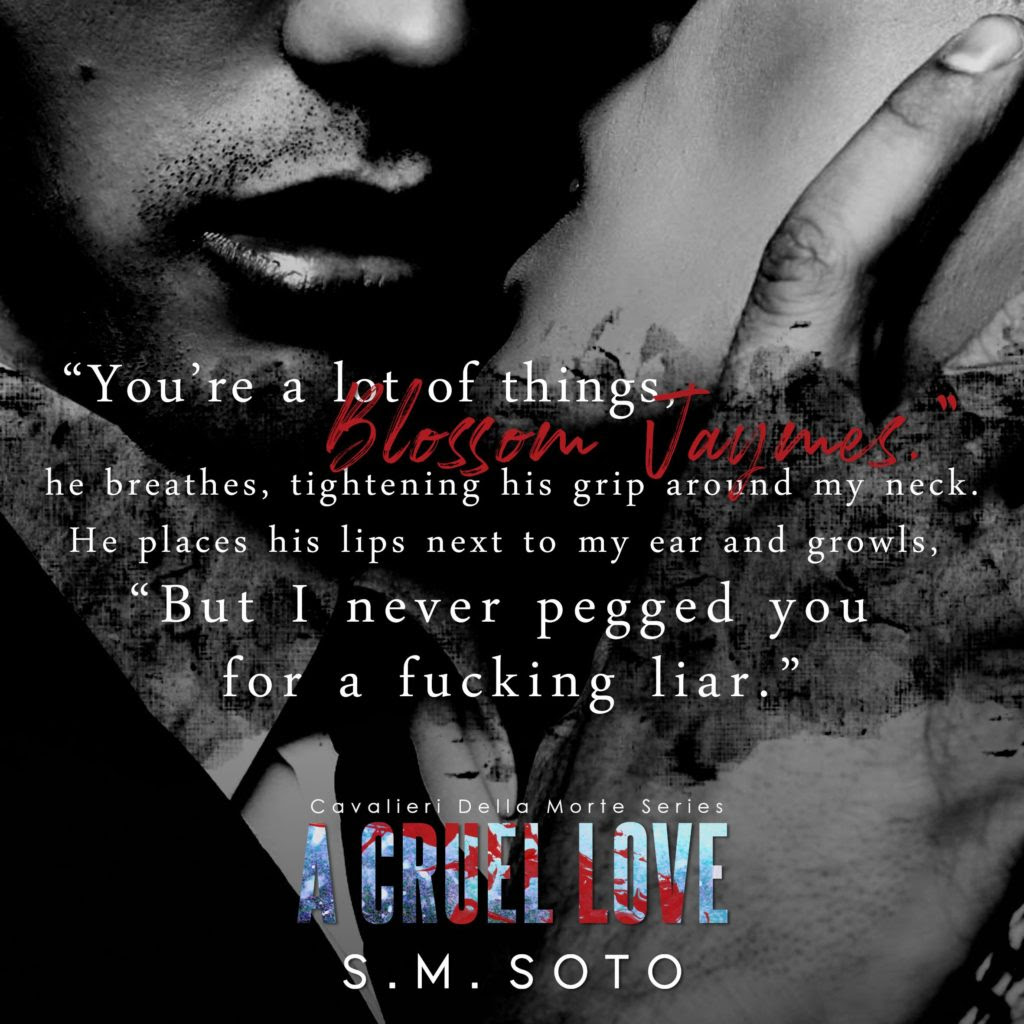