Diane Alberts' AN ACCIDENTAL DATE WITH A BILLIONAIRE blog tour 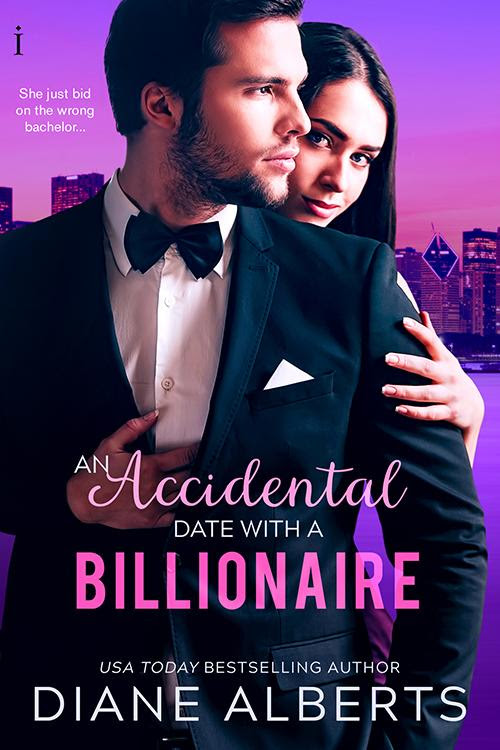 Samantha Taylor turned her back on her wealthy family to focus on social work. Those who know her think she’s the heart of kindness. Those who know her really well know she’s in a never-ending battle to make up for the harm her family’s companies inflict on the world. Which is how she finds herself at a charity bachelor auction of all places.

But oops, she was supposed to bid on her BFF's brother as a favor and accidentally bid on the wrong guy. Sue her for not being able to tell one stick-in-the-mud CEO from another.

Backstage, she goes to tell him not to worry about having to go through with a date or anything, but the oafish billionaire cuts her off dismissively. Looks her up and down, hands her a card with his assistant’s contact details, and reminds her that sex is definitely off the table.

Oh, she’ll call the assistant all right and have her make sure he wears jeans and comfortable shoes and to pick her up at seven a.m. The only “hammering” this guy is going to be doing is at Habitat for Humanity.

Too bad he turns out to be nothing like she expected. 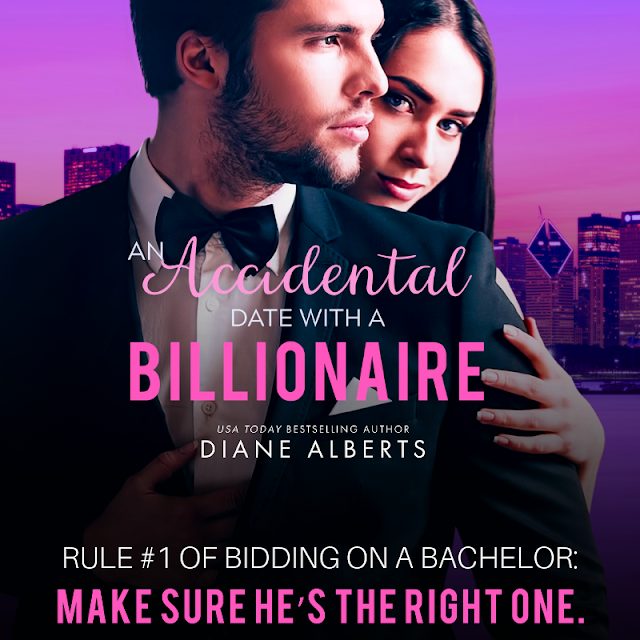