In a world where he can have anything, he wants her.

From the author of the sinfully sexy and highly addictive The Wolf Hotel series comes a seductive and tantalizing new novel, SWEET MERCY! 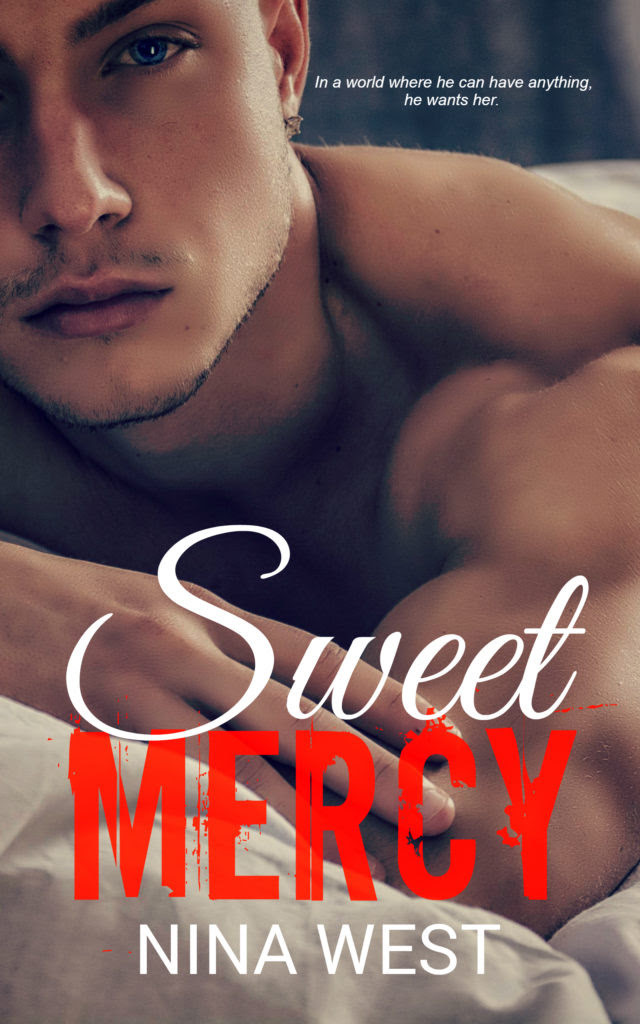 One visit to my father in prison—convicted for a murder he didn’t commit—and I’ve attracted the attention of the last man I’d ever want knowing that I exist.


Son of an infamous crime boss. Pretentious liar. Merciless womanizer. A scoundrel to the core.


Worse, he has figured out how desperate I am to protect my father from brutality behind bars. He has the power to grant that protection and he has offered it … for a price.


I am to become a prisoner in his playhouse mansion, to live with him until he tires of having me around.


I'll do anything for my father, including agree to Gabriel's cruel game. But I won't comply with his every whim and wish.


Not when he taunts me with that ruthless spark in his cold blue eyes.


Not when he requires that I share his bedroom at night.


Unfortunately for me, I think my loathing for him is what he’s enjoying most.

That's fine. By the time I’m through with him, he’ll be crying my name.

**Sweet Mercy is the first book in the Dirty Empire series.** 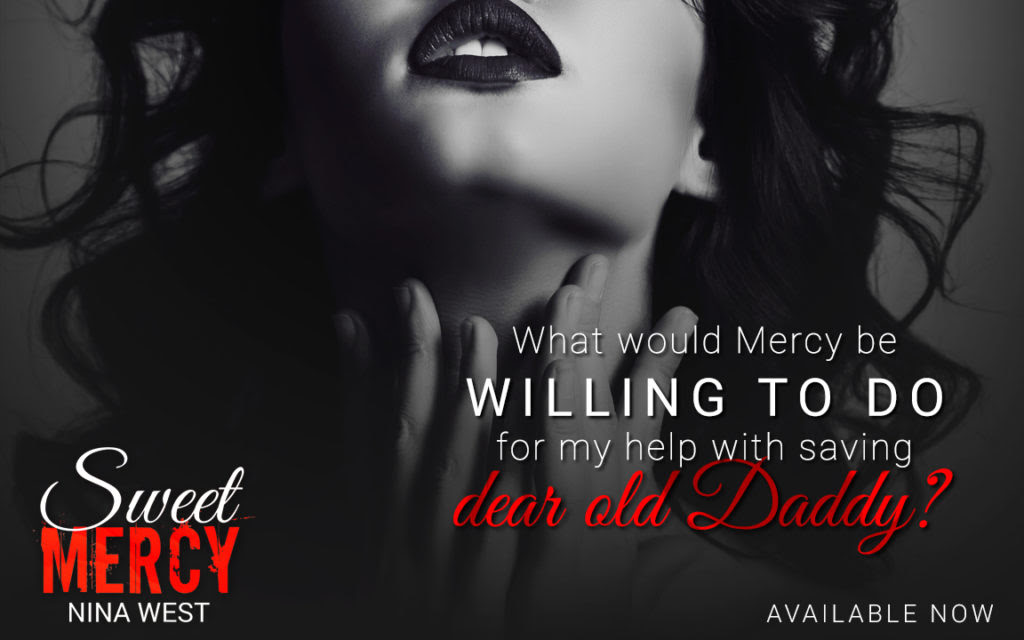 EXCERPT:
~Gabriel~
I was fully prepared for two things when my eyelids peeled open this morning: one, that I’d be nursing a fucking epic hangover for most of the day after last night’s festivities, and two, that I’d be in an extra-pissy mood by the time I made it up to this shithole.

What I did not expect was to be sitting in Fulcort with a raging hard-on for some chick visiting her old man.

But there you have it.

I’ve been coming here once a month for the last three years to see my father and I have never laid eyes on that woman before. I’d remember. Those sharp cheekbones, that thick jet-black hair. Those fat fucking lips, the kind that were made for wrapping around my cock and sucking slowly. She’s hiding her body in baggy clothes—standard protocol, though she’s taken it to the extreme; she’s one step away from men’s sweatpants—but her arms are toned, her neck is slender and long, her olive skin looks silky soft. I’m a betting man and I’d bet there’s a tight ass and tits that sway when she’s riding hard hiding beneath all that.

I didn’t even notice her at first. I came in, settled into my dad’s usual table in the corner of the room, and started surveying all the degenerates filling the room on this fine Saturday afternoon, killing time until Dad decided to grace me with his presence.

And then I spotted her over there, her pretty brow furrowed in worry as she leaned over the table to get as close to the man as possible without setting off the guards, and I haven’t been able to peel my gaze away since.

It’s been forever and a day since a woman has stirred my blood like this.

What’s even more interesting is that she and the guy she’s visiting—her dad, maybe?—leaned in to share a few whispered words and then those big, brown eyes of hers shifted to the inmates coming in.

With wariness, she watched him stroll all the way over, and that’s how, bingo, we’re now eye-fucking each other. At least, that’s what I’m doing.

Until I can get out of here, track her down, and switch to straight-up fucking. 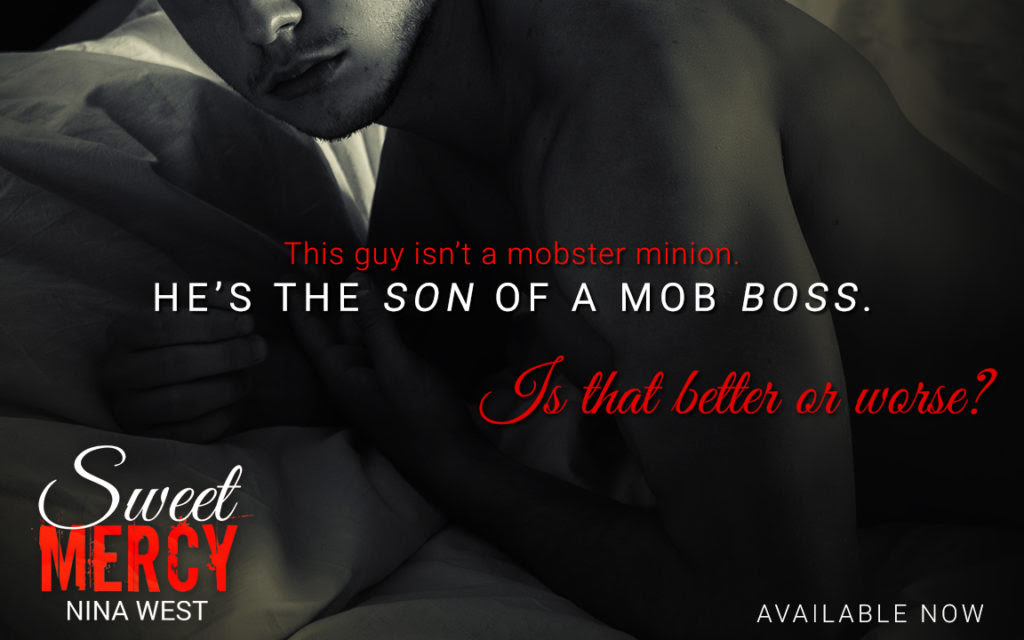 And don’t miss the next title in the Dirty Empire Series, GABRIEL FALLEN! Pre-order your copy today: ✦Amazon✦

Nina West is the author of the sinfully sexy and highly addictive The Wolf Hotel series. She enjoys binge-watching holiday movies, quoting lines from Friends, and weekend wine-touring (but will settle for anything that gets her a glass of wine.) She lives in the city but spends her summers in the wilderness with her husband. 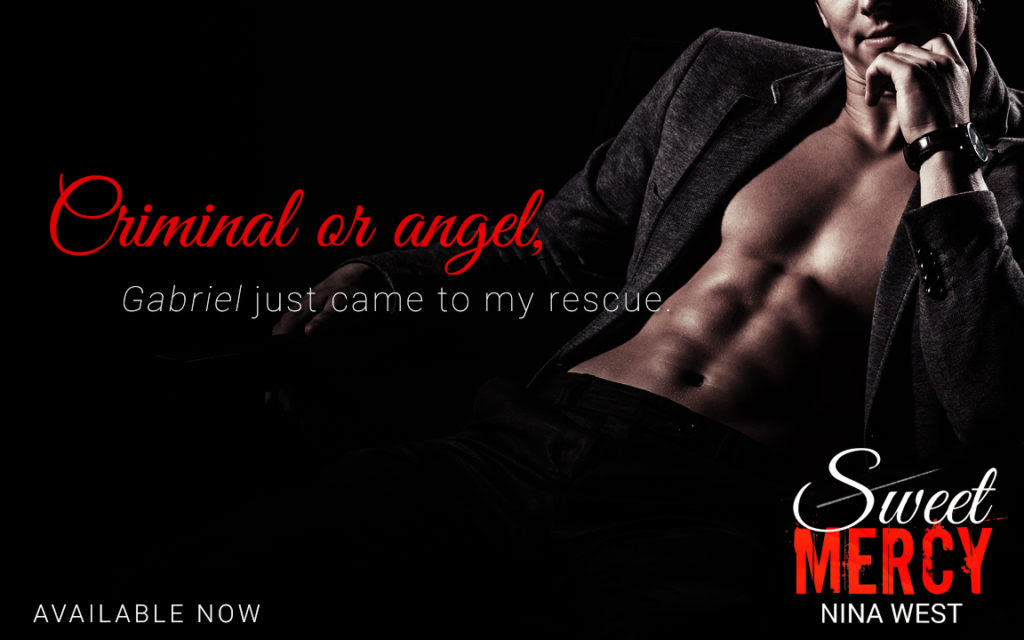