I Dream of Spiders Blog Tour

Today we have the blog tour for Elle Keating’s I DREAM OF  SPIDERS! Check it out and be sure to order your copy today! 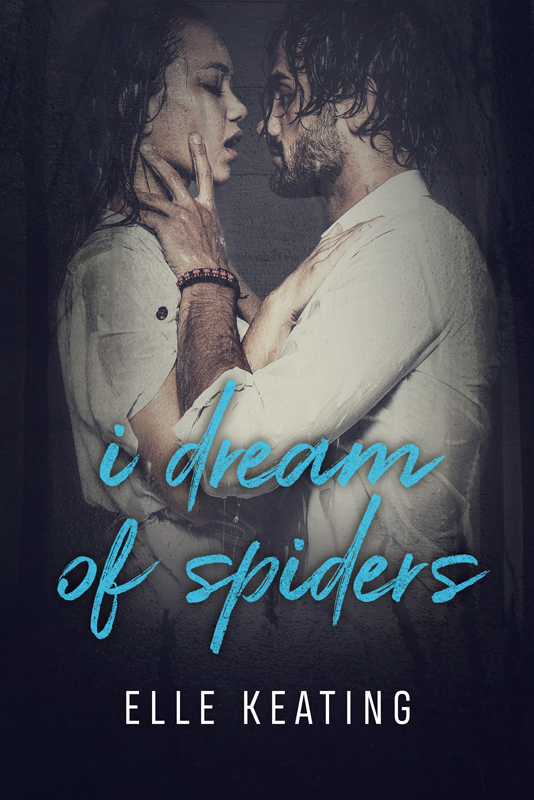 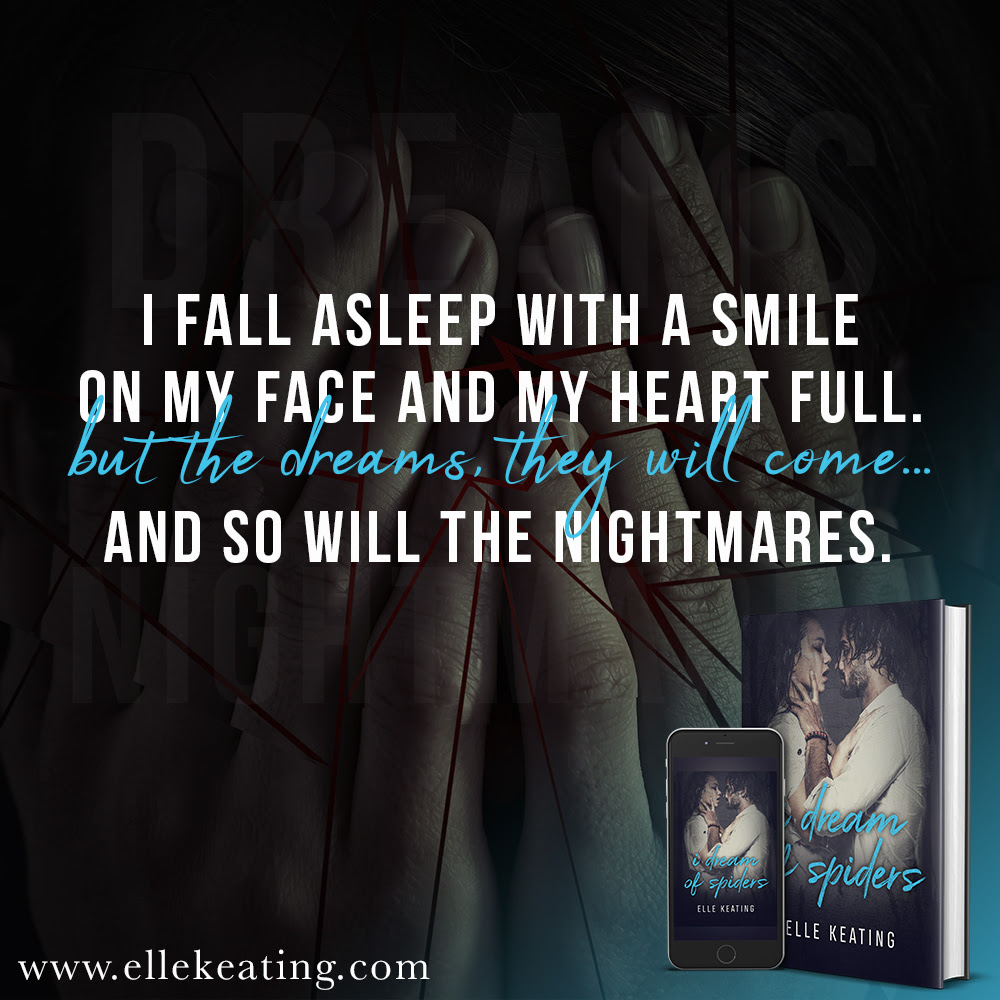 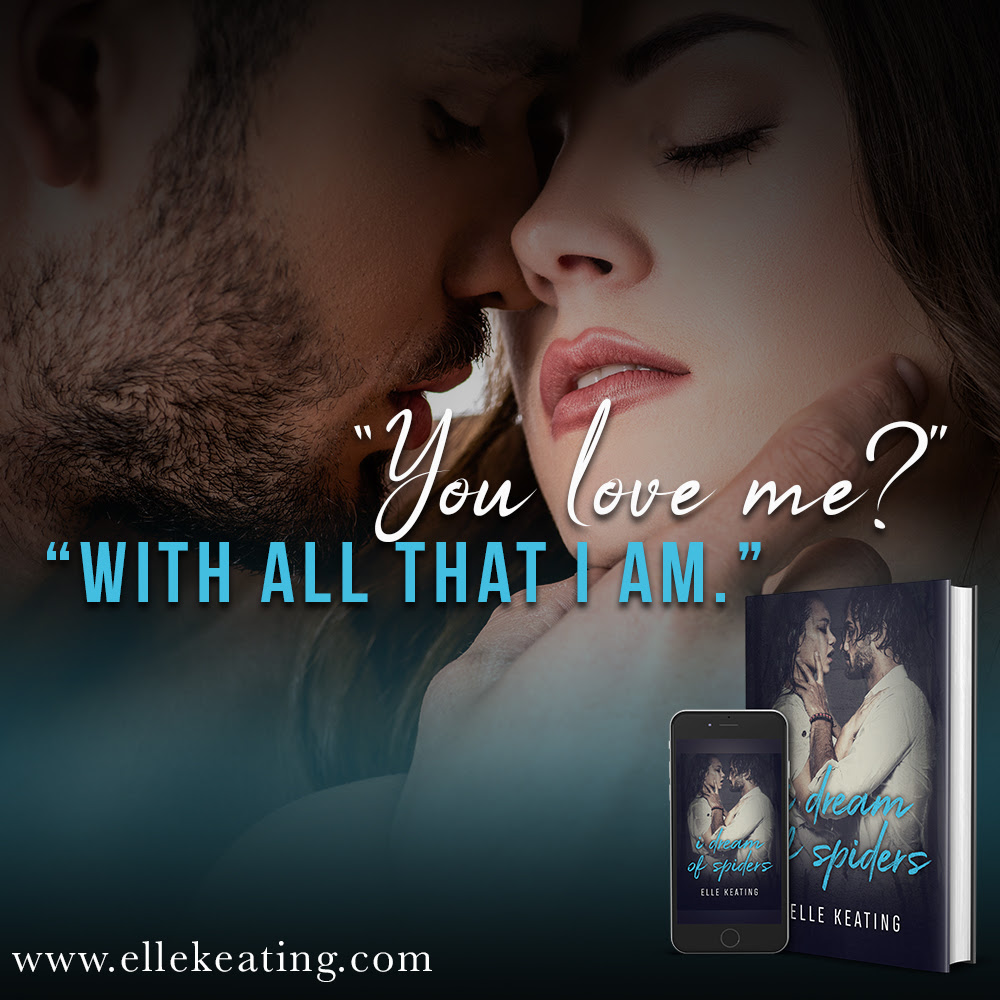 My Review
Griffin left the service to be with his wife and start a family. He never expected to be betrayed by the two people in his life he trusted more than anything.

Now moving to a remote town with his friend from the service he'll do anything to start over and not form any attachments. That is until he almost runs over a girl covered in blood.

The girl, who Griffin names Clare, doesn't remember who she is or where she came from. She has no memory beyond waking up in the hospital with Griffin. When she dreams she has flashbacks, flashbacks about her life and the sex trafficking ring going on in Griffin's new town.

I Dream of Spiders was a fine book. I didn't like how Griffin was constantly a dick all the time, and while I understood his motives, it didn't make me like him much. My other huge dislike was the whole romance stuff. Like it felt very rushed. I get finding someone attractive, but to just jump into having sex after you've been traumatized it felt icky to me in all the wrong ways.

Overall, again a fine book I wouldn't necessarily recommend to rush and pick up. It's unique and has decent enough pacing with lots of mystery that was both terrifying and engaging to figure out. 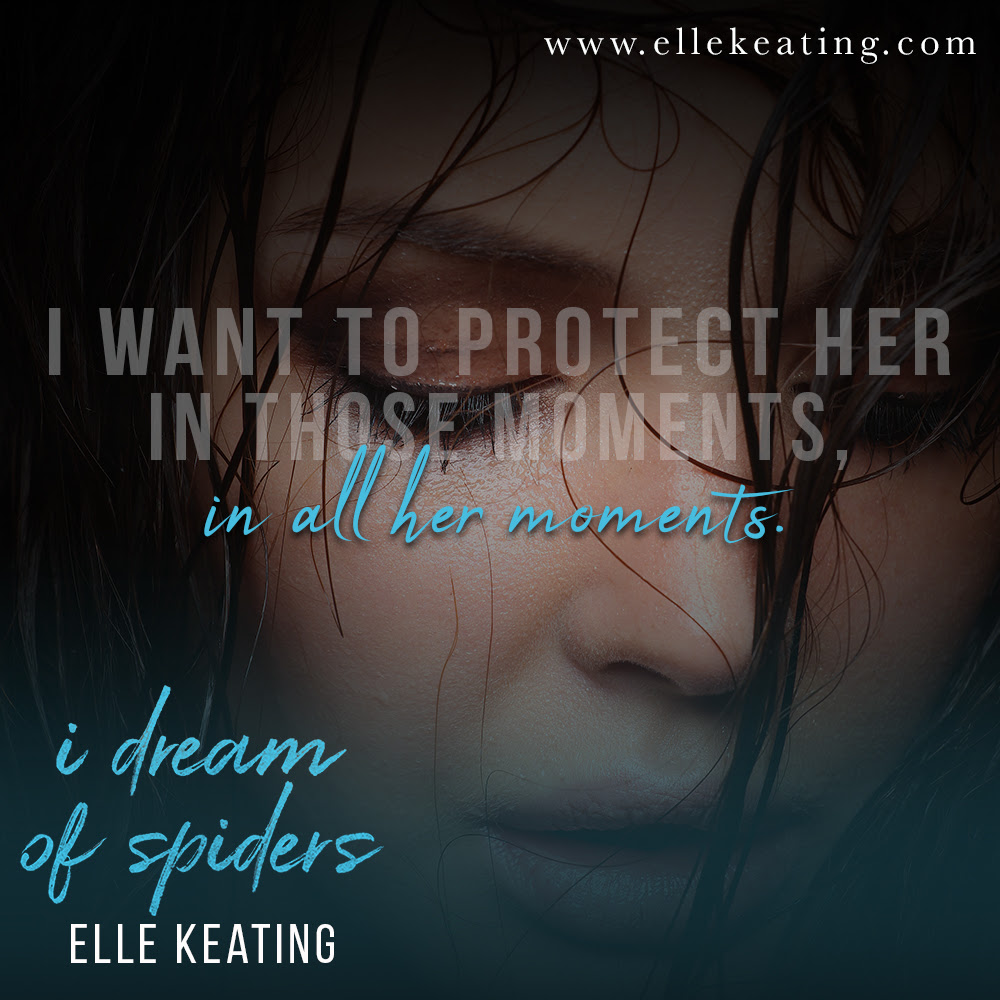 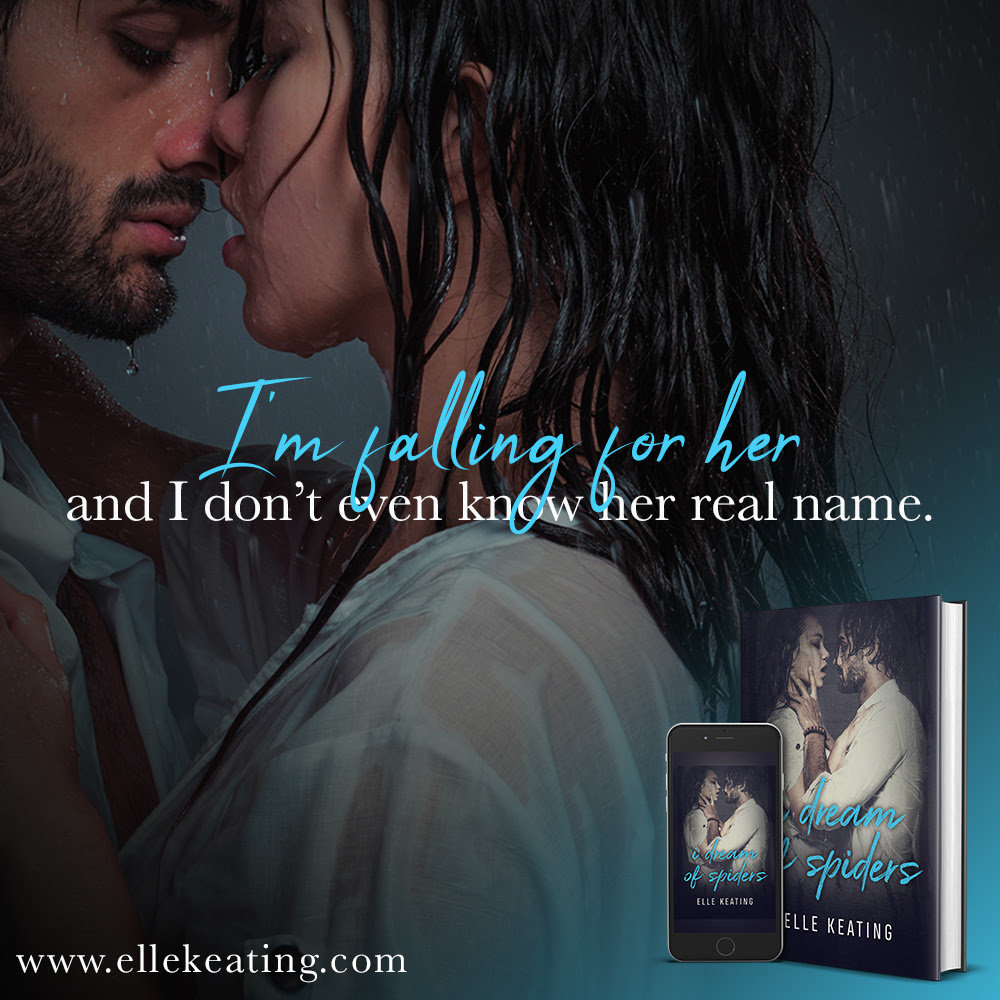