Today we are celebrating the release of CONTRACT SIGNED by Marie Harte. CONTRACT SIGNED is a romantic suspense title, and it is the first book in the Triggerman, Inc. series! Be sure to follow Marie for exclusive news and giveaways! 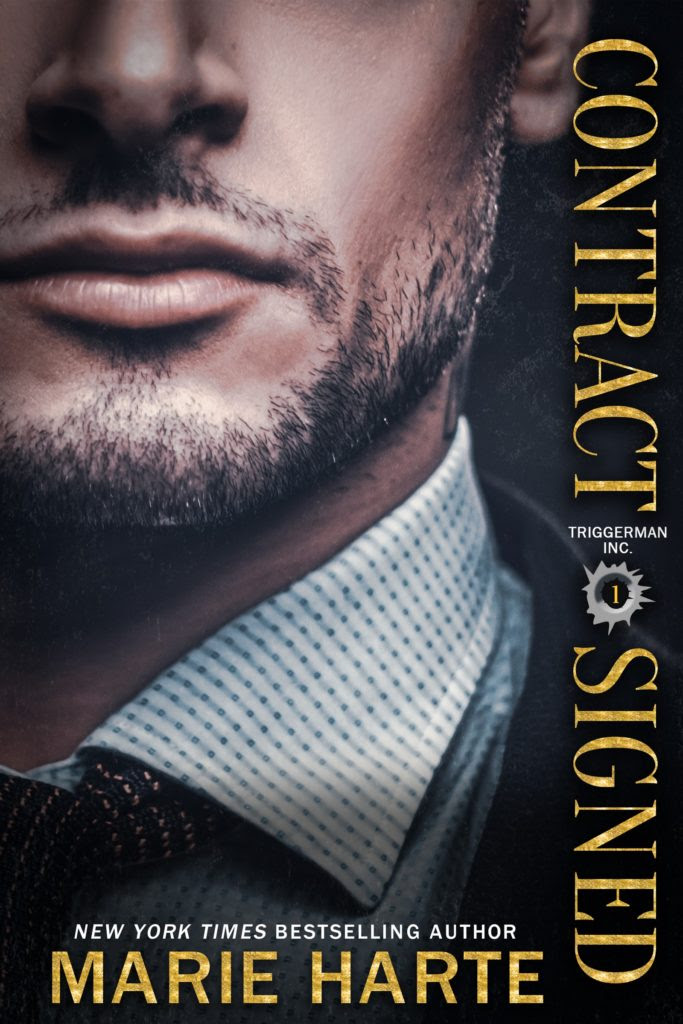 Noel "Ice" Cavanaugh's method is foolproof. Get in, do the job, get out, melt away without a trace. Neat. Tidy. No mistakes.

This time, though, something isn't right. Two somethings. First, a random attack that feels not-so-random. Then he discovers a baby on his doorstep with a note claiming it's his. Unfortunately, the sexy neighbor who found the boy first has too many questions in her eyes to ignore.

When her handsome, mysterious neighbor suddenly asks her out on a date, Adeline Rose has suspicions he's fishing for help with his bundle of...joy? By the date's end, she's convinced Noel's just as distant as he seems--until a scorching goodnight kiss burns away all thoughts of being careful.

Now Noel has more than one problem on his hands. Splitting baby duty between three badass assassins, figuring out how to fit in more time with Addy...and keeping both of them safe from the danger that's followed him home.

This book has been previously released.

Warning: Beware a killer with a heart of gold, a baby who needs constant changing, and unrequited love that's actually quite...requited. 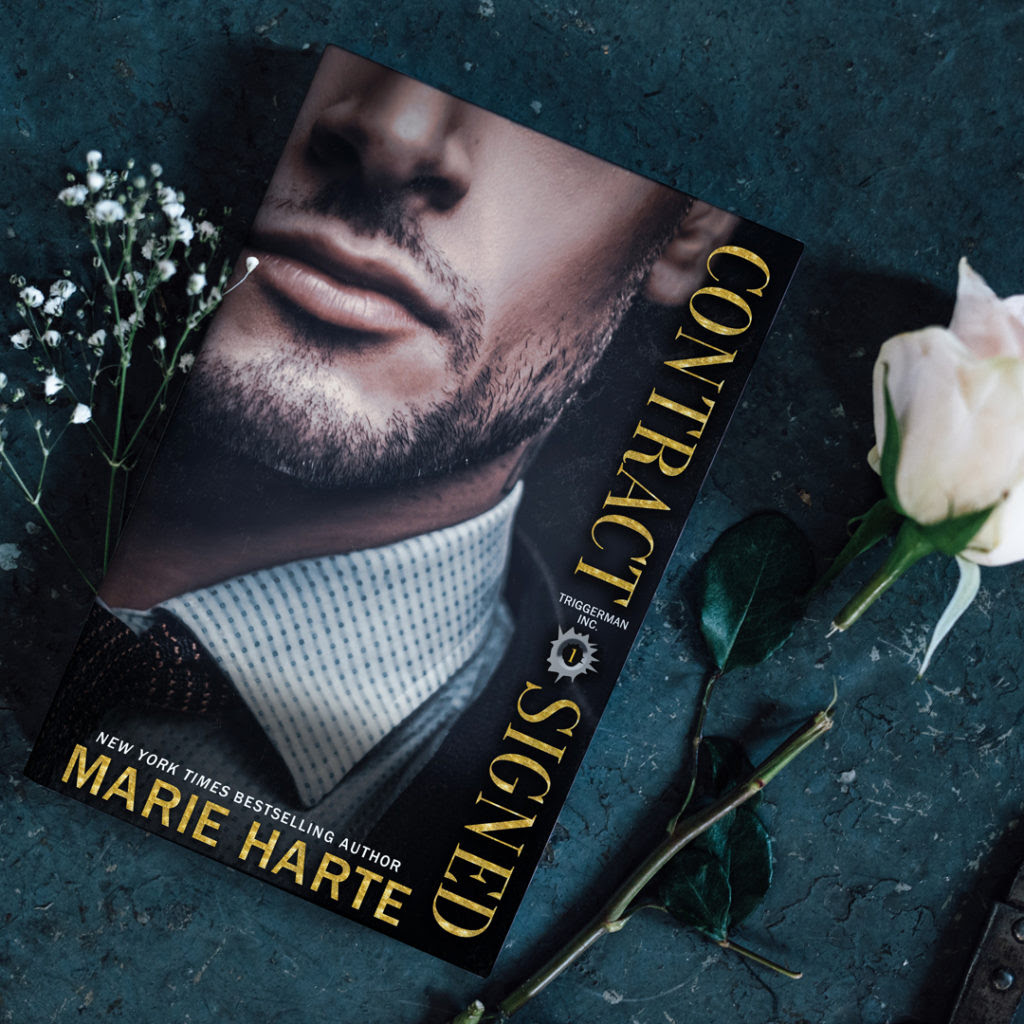 I received a copy of Contract Signed for an honest review.

Noel "Ice" Cavanaugh doesn't exist in any real database. He's been a hitman for as long as he can remember and his life before wasn't so great. After his latest job, Noel comes home on the island to find his very sexy neighbor holding a baby and giving it to him. Now Noel has to find out who the babies father is because he's 100% certain it's not his and figure out who's been trying to kill him. To top it off, he's finding his very sexy neighbor to be too hard to resist.

Adeline has had a huge crush on her neighbor for the last two years. Finding out he has a baby is a surprise, but she doesn't want to leave him hanging. Going to check on him and the baby she ends up getting the date she's been longing for.

I absolutely loved this story from start to finish. I never expected who was behind the attacks and then to just leave us hanging at the end of the story with no answers? AH! Pure brilliance! I cannot wait to dive into the rest of the stories.

Adeline and Noel were so adorably cute together. They just fit. I liked how awkward Noel was with Adeline at first. Total swoon moments. Their sexy time scenes were amazing, to say the least. Whew! *fans self*

Contract Signed was an amazing book. I cannot wait to read the rest of the series to find out the mystery behind the hitmen and the baby. Plus, to see these hitmen with hearts of gold get their happy endings would be fantastic too.

Contract Signed is a fun, quick, and enjoyable read that will capture you from the first pages. I couldn't put it down (got no work done that afternoon-shh!). The story was unique a whole lot of sexy. Seriously, bring a fan! 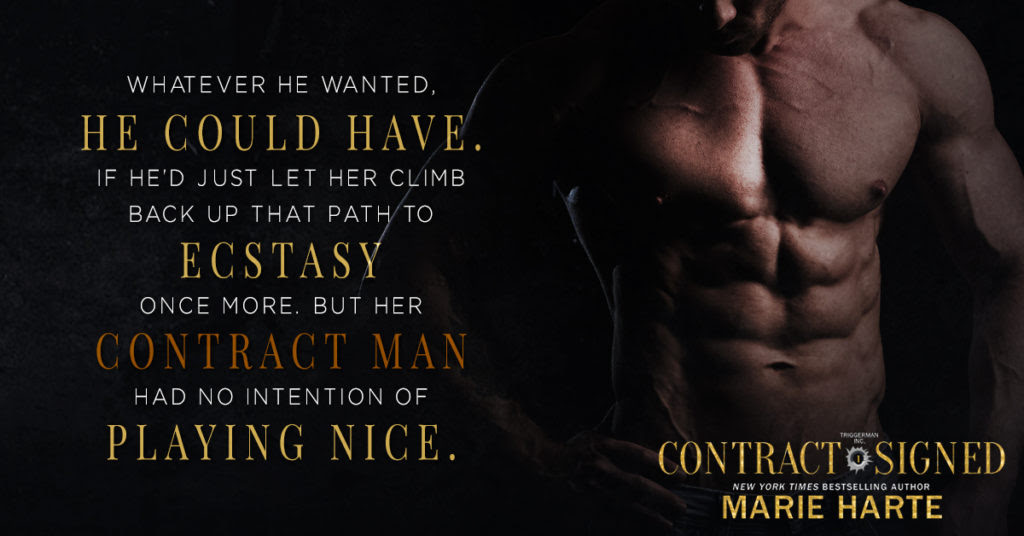 
“Nights filled with research on your lovely single neighbor. Don’t ask.” Deacon held off the obvious question. “I hacked your computer. You are seriously stalking that woman, Noel.” 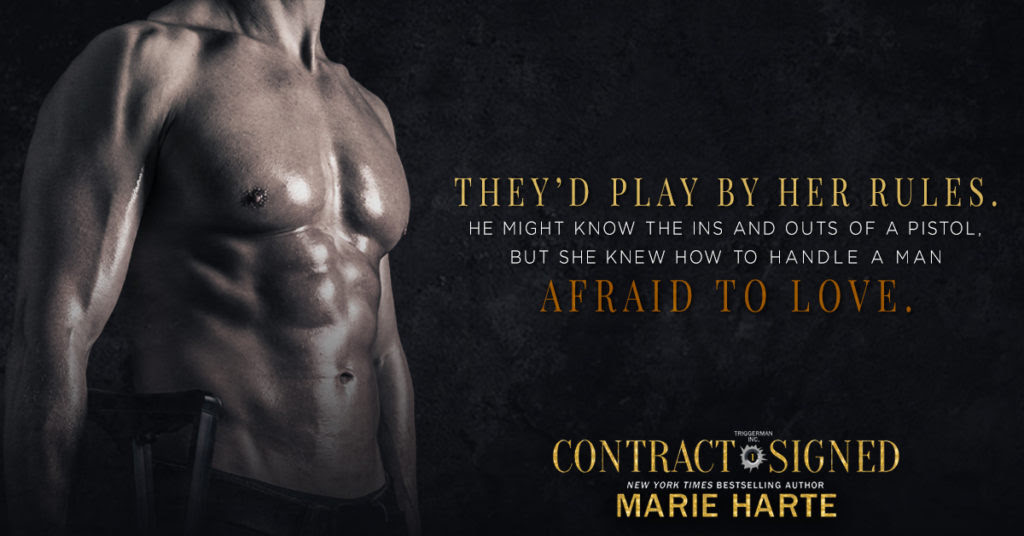 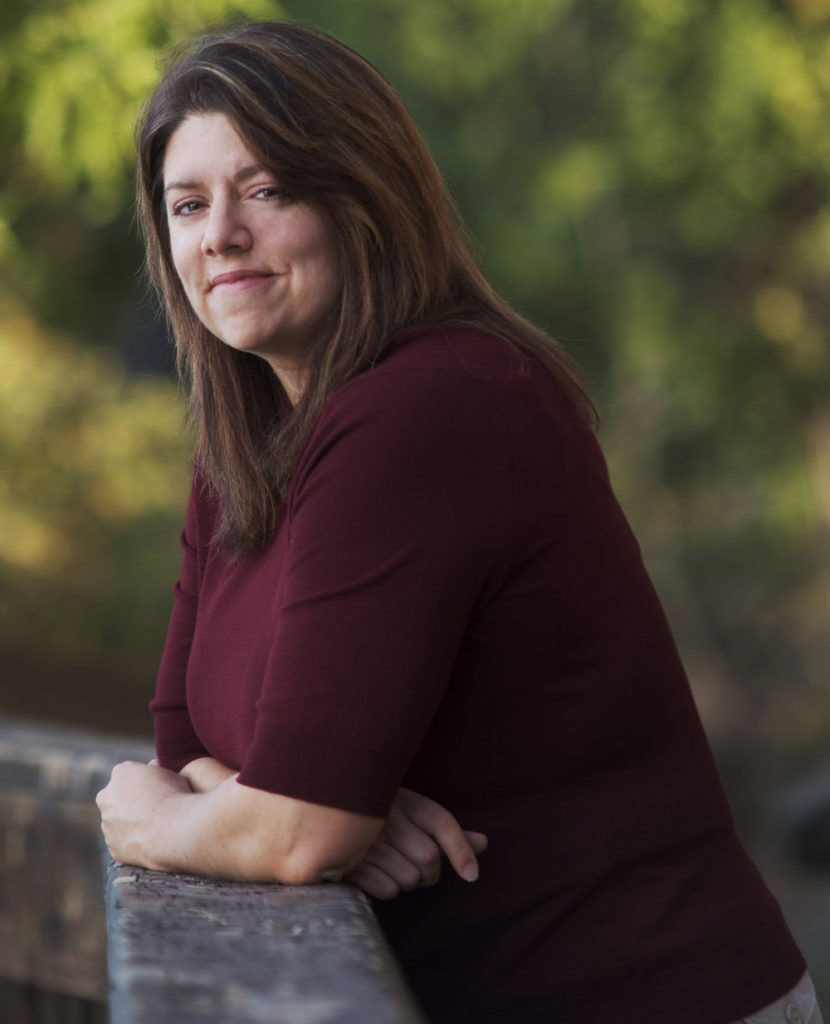 Caffeine addict, boy referee, and romance aficionado, New York Times and USA Today bestselling author Marie Harte has over 100 books published with more constantly on the way. She’s a confessed bibliophile and devotee of action movies. Whether hiking in Central Oregon, biking around town or hanging at the local tea shop, she’s constantly plotting to give everyone a happily ever after. Visit http://marieharte.com and fall in love.