Blog Tour: IT'S IN HIS FOREVER by Shelly Alexander 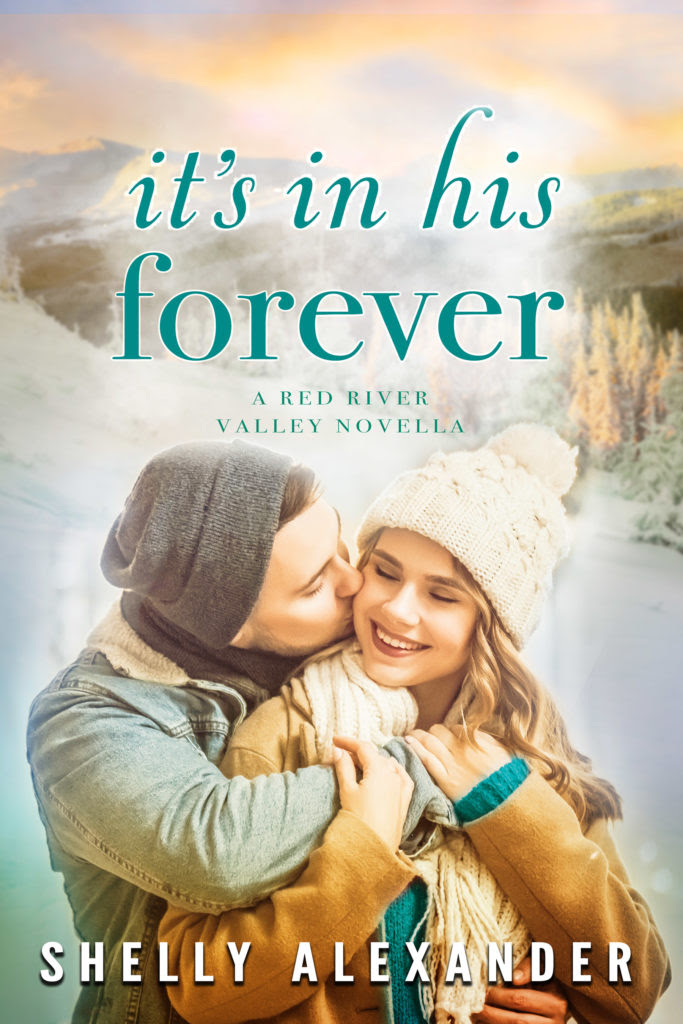 About IT'S IN HIS FOREVER

Red River’s most eligible bachelor has been keeping secrets…


Flight medic Langston Brooks has built a good life for himself in his hometown of Red River. He’s got it all—a close-knit group of friends and family, an exciting career on a life-flight helicopter, and ridiculously good looks that have made him one of Red River’s most eligible bachelors. The only thing missing is someone to share it with.


His secret lover for the past decade isn’t a forever kind of girl. Not with a tarnished reputation over something she didn’t do, and it’s still following her. Now that she’s brought an international winter sports event to Red River, it’s her ticket out of town. She can finally make a clean break as soon as she collects the nice payday that’s coming her way. The only problem with her plan is she’ll have to leave Langston behind, too.


After keeping their relationship under wraps for years—at her insistence—she finally breaks it off with Langston for good. Moving on alone is best for everyone, especially Red River’s sexy flight medic, who doesn’t deserve the baggage from her troubled past. When they’re forced to work together to make the event a success, can she keep up the pretense that she doesn’t love him anymore? Or will she finally give in and become his forever love?


Return to Red River--where the nights are cool and the romance is hot--in this sexy novella.


Find out who hot alpha flight medic, Langston Brooks has been seeing on the sly for years. After keeping their love affair a secret for a decade, will they finally get their happily ever after? 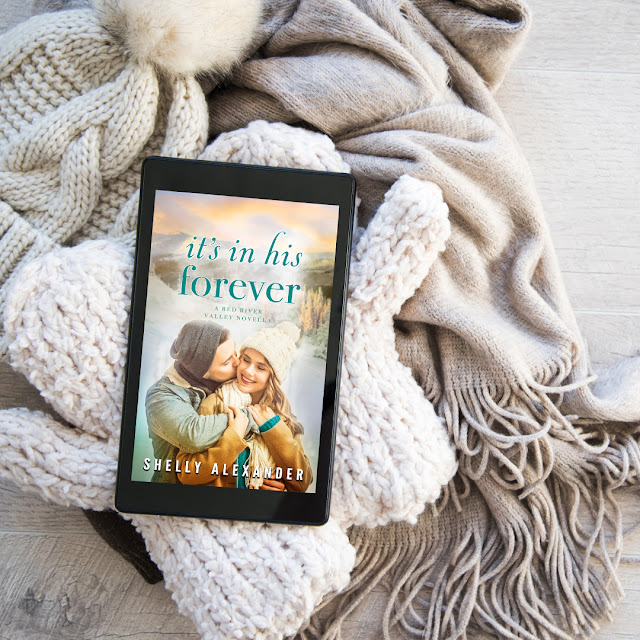 IT'S IN HIS FOREVER for free with Kindle Unlimited: http://bit.ly/2Tgv42X

Add IT'S IN HIS FOREVER to Goodreads: http://bit.ly/2Vilom2 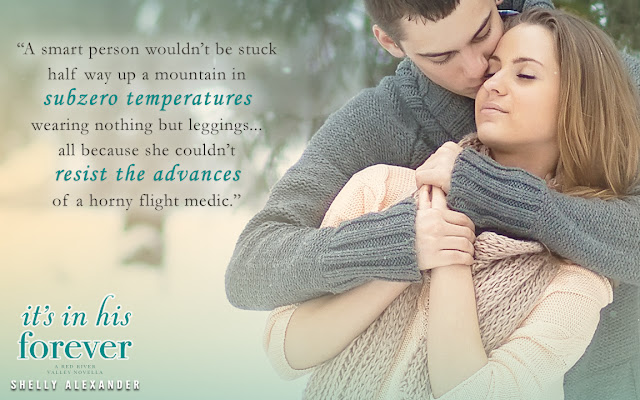 My Review:
Oh my goodness this story was beyond adorable. I received a copy of It's In His Forever for an honest review.

Sandra has had a crappy reputation in her home town since she was a teenager and took the fall for her drug addict father. Now several years later she's still living in the shadow of that lie. The townspeople don't trust her and she's seen as a recovering addict. The only bright spot in her life is her job and her secret relationship with the towns biggest hero; Langston Brooks. Sandra has loved Langston for a long time but insisted they keep their relationship a secret to not ruin the life Langston has.

Langston has loved Sandra for a long time and was beyond upset when she broke off their relationship when he wanted to make them serious. Now he's going to play dirty to get the only girl he's ever wanted back in his arms. When Sandra needs someone to help with her big event Langston steps in to help her, in every way he can.

I loved this story. My only complaint would be that I wish there was more, that it was longer. I felt so bad for Sandra and it was nice to see how Langston finally realized all the damage that had been done to her due to keeping their relationship a secret. I liked that the drama didn't last too long, but I really would have enjoyed more story and time with these characters.

That being said it's a great quick read that will leave you wanting more. The story is cute and unique and simply adorable. 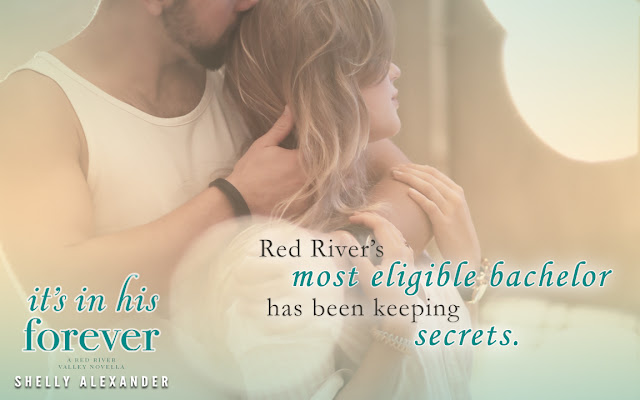 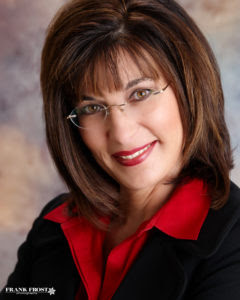 Shelly Alexander is an Amazon Bestseller in multiple categories and a 2014 Golden Heart® finalist. Shelly grew up traveling the world, earned a bachelor's degree in marketing, and worked in the business world for twenty-five years. With four older brothers, Shelly and her sister watched every Star Trek episode ever made, joined the softball team instead of ballet class, and played with G.I. Joes while the Barbie Corvette stayed tucked in the closet. When she had three sons of her own, she decided to escape her male-dominated world by reading romance novels and has been hooked ever since. Now, she spends her days writing contemporary romances that are sometimes sweet, sometimes sizzling, and always sassy. She enjoys the arid climate of the beautiful Southwest where she lives with her husband and two toy poodles named Mozart and the Marvelous Mrs. Maisel.