Today we are celebrating the release of CAR CRASH by T. Gephart! This is a contemporary romance, a standalone title that you won't want to miss! This novel is part of T. Gephart's Collision Series. Check out some teasers for the book below! 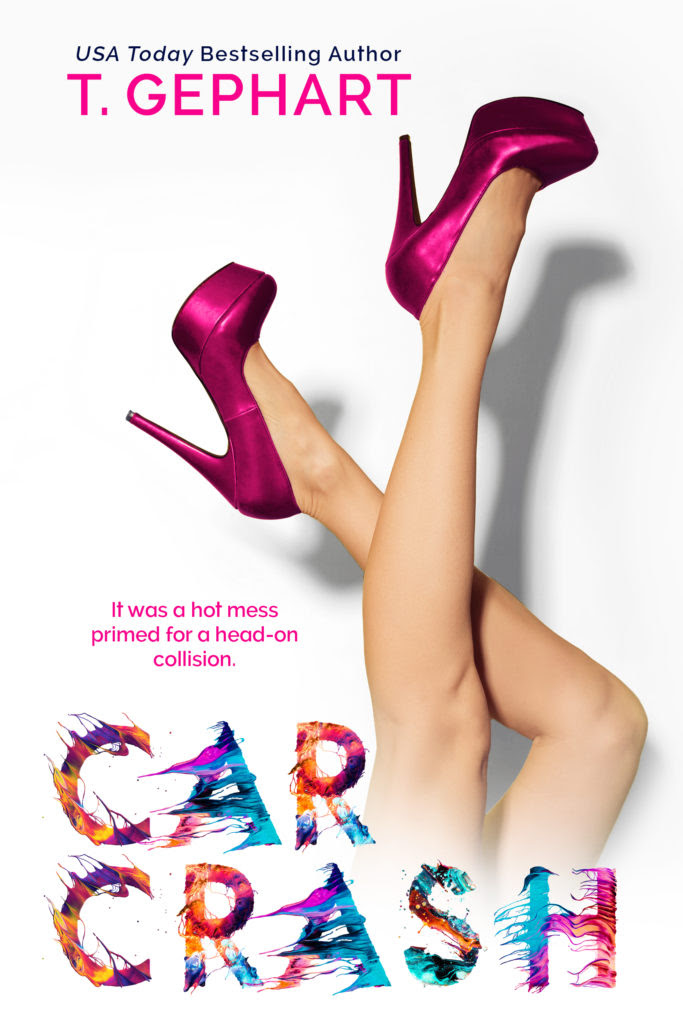 Kitty was not only beautiful but also incredibly intelligent—except when it came to relationships. It seemed if a guy was a loser, corrupt, deadbeat or unavailable, she was completely and utterly attracted to him. She definitely had a “type,” and all of them had been one bad decision after another.


Dallas had trouble of his own. Finding women wasn’t a problem—he could charm the pants off almost anyone—but most of those “pantless” women ended up being a few bananas short of a fruit basket. Not always the best candidates for his sex-without-strings philosophy. He was one date away from ending up a 60 Minutes special.


While both of them were at the top of their game professionally—she a high-powered executive assistant, and he one of the best tattooists in the city—their personal lives had become a dumpster fire.


No one in their right mind would have suggested they join forces to help each other wade through the crazy. Surely that was a recipe for disaster? But without reason, logic or even sanity on their side, they decided to do it anyway.


It was a hot mess primed for a head-on collision. 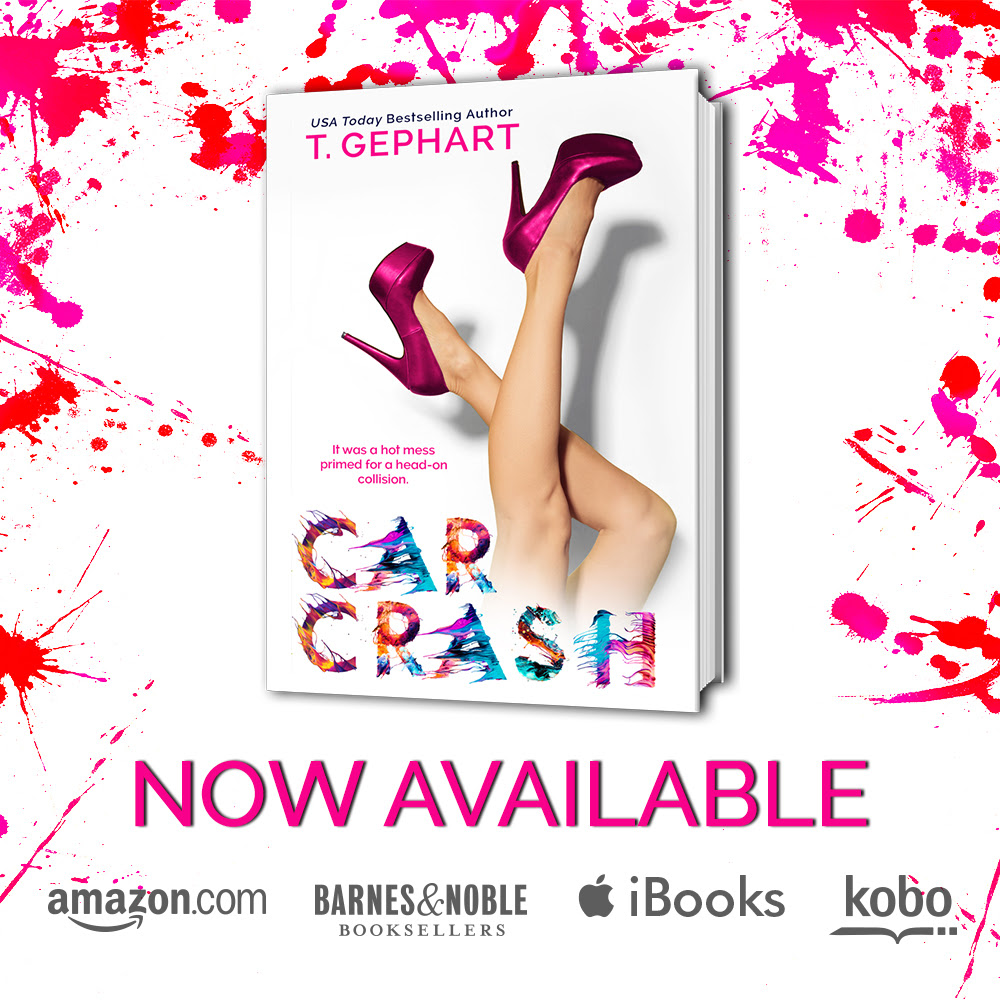 Sign up for T. Gephart's Newsletter for exclusive news about her titles. 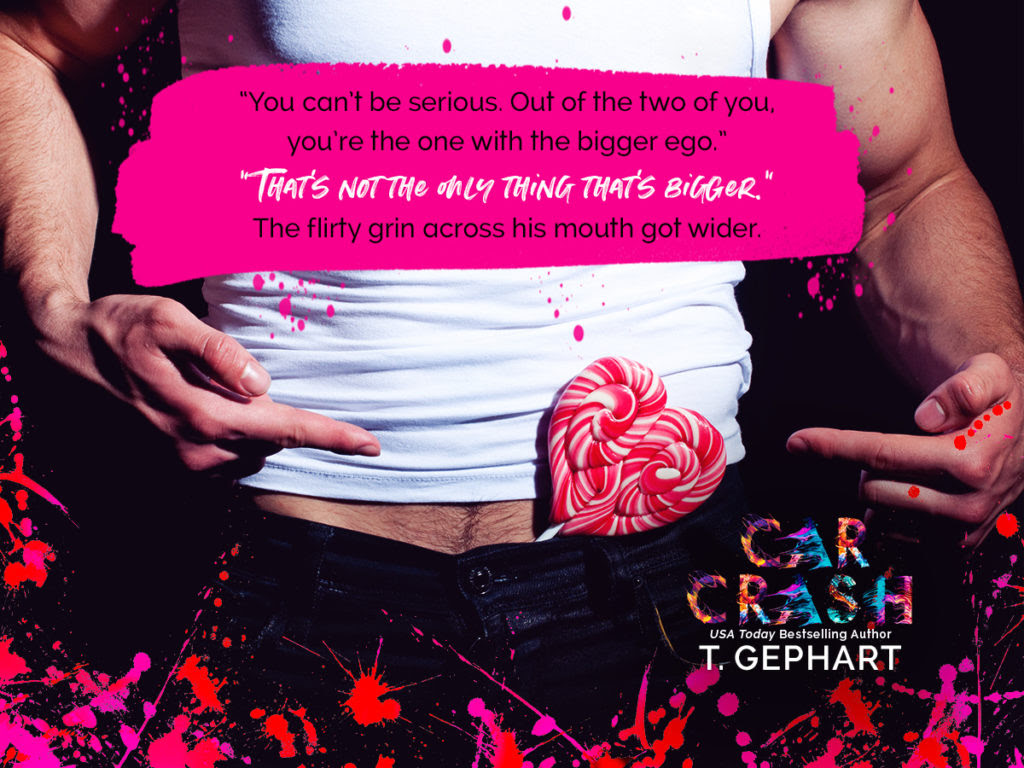 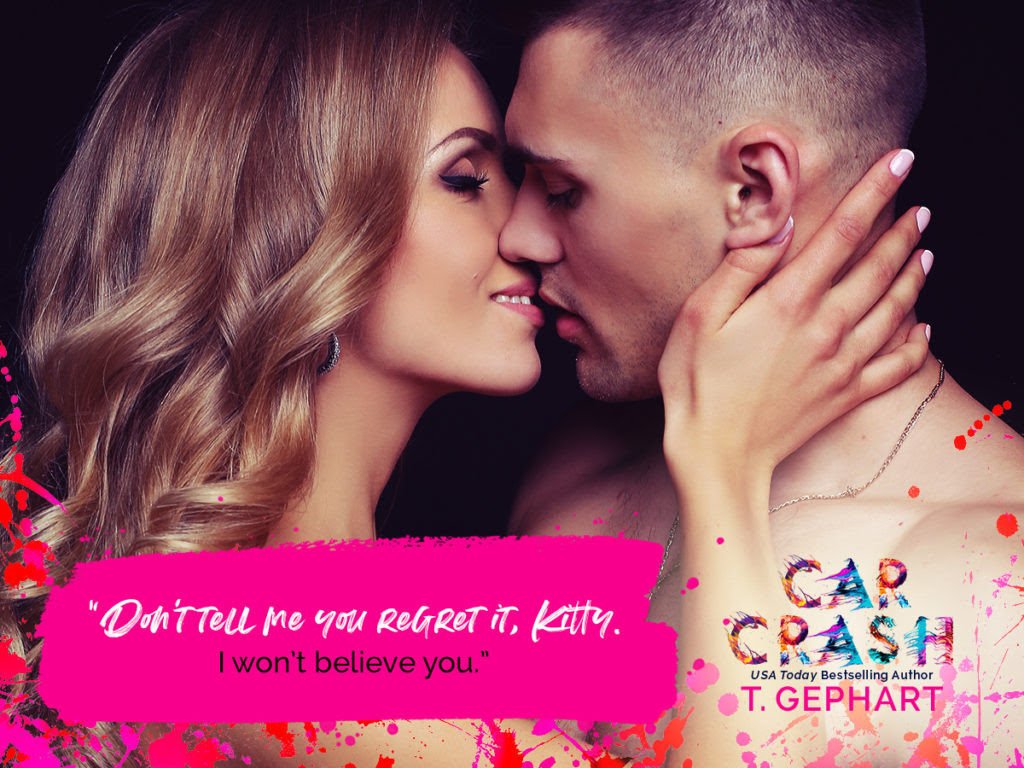 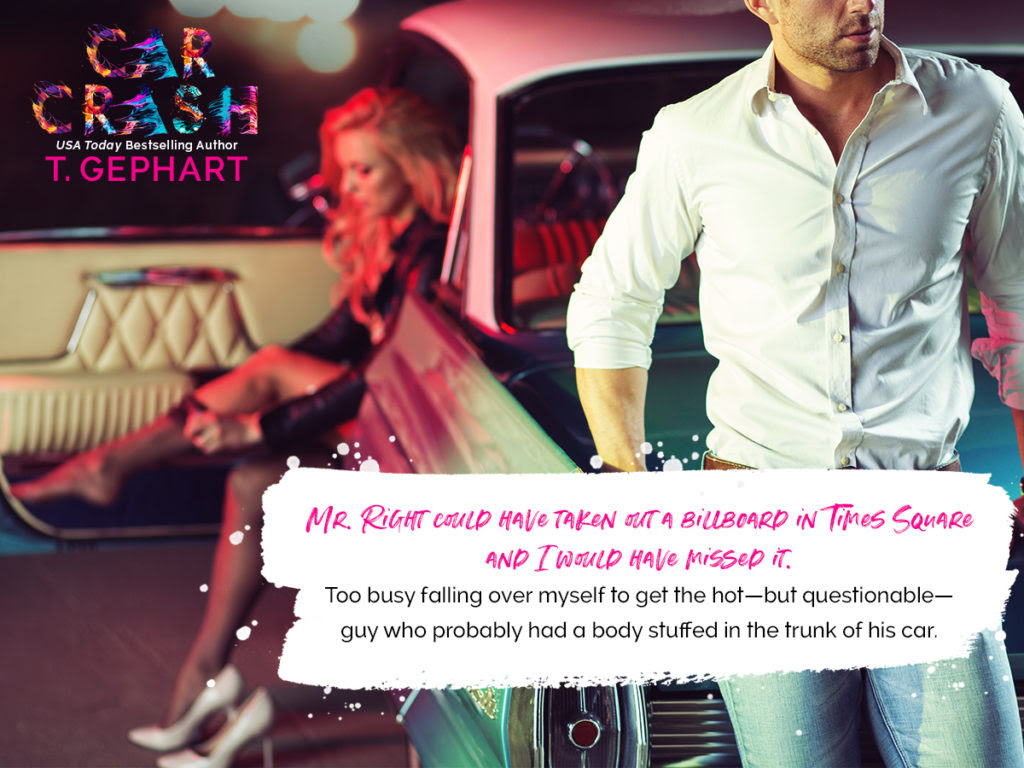 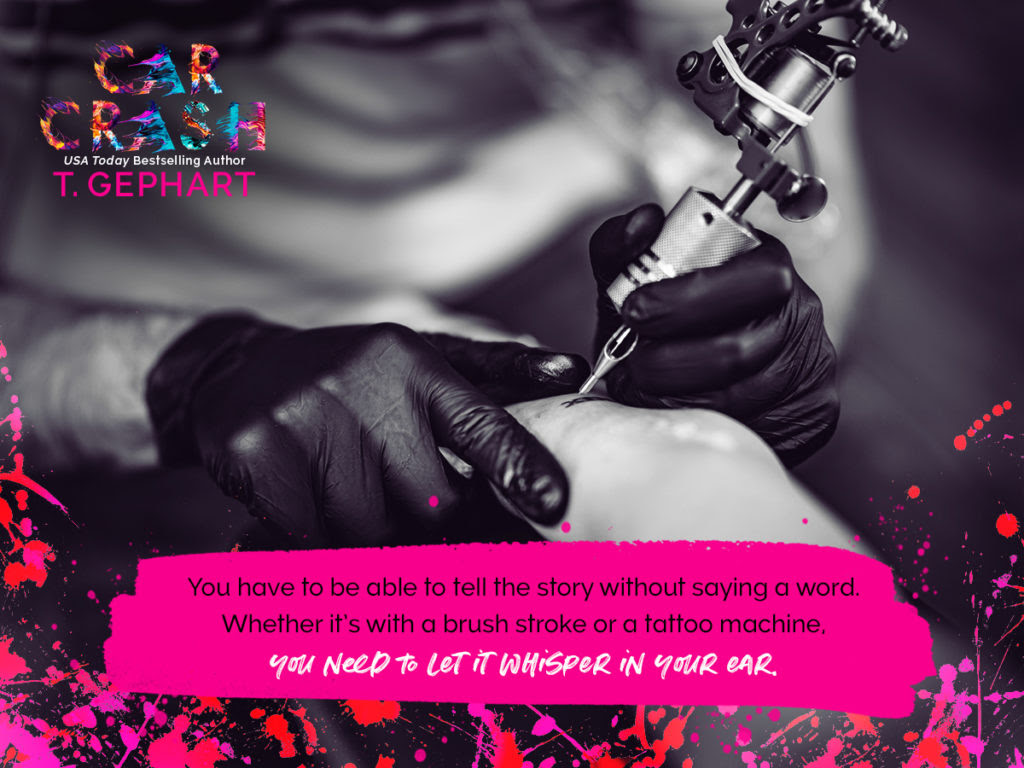 PURCHASE THE PREVIOUS BOOK IN THE SERIES 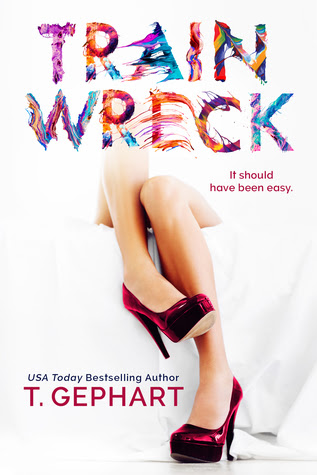 
With an approach to life that is somewhat unconventional, she prefers to fly by the seat of her pants rather than adhere to some rigid roadmap. Her lack of "plan" has resulted in a rather interesting and eclectic resume, which reads more like the fiction she writes than actual employment history. She'd tell you all about it, but the statute of limitations hasn't expired yet. But all those crazy twists and turns have led her to a career she loves—writing romantic comedy.