Today we have the blog tour for Hayley Faiman’s Blended With Pain, book four in the Cash Bar series! Check it out and grab your copy today! 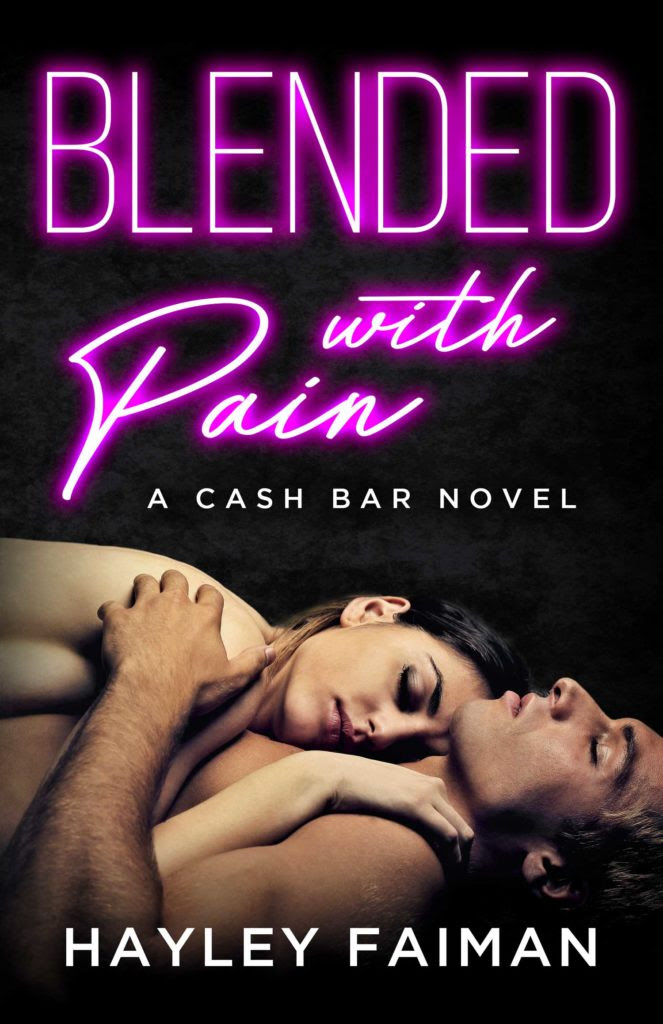 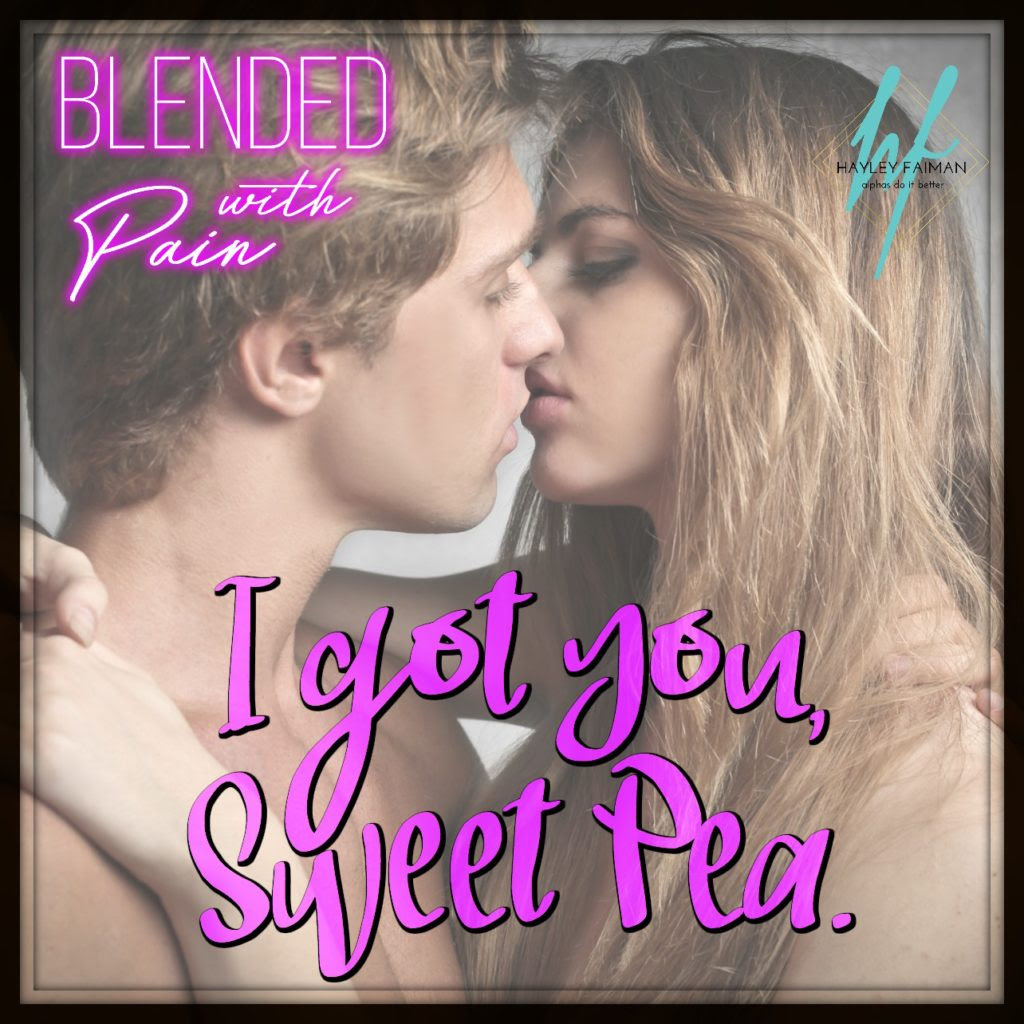 Carson has been raising her sister's son since he was born and her sister OD'd. Carson was in love with her sister's ex since they started dating. Her sister didn't want to Carson to tell Keys about his son so Carson kept her sister's secret never expecting to see Keys again.

Now, years later Keys is back in town and when he finds Carson and his son he'll do whatever it takes to keep them both.

I thought this story was fine. I don't think the relationship between Carson and Keys was healthy at all. Keys was a dick to Carson and she just let it happen.

The storyline was interesting and unique and the sexy scenes were enjoyable. Overall, a fine enough story. 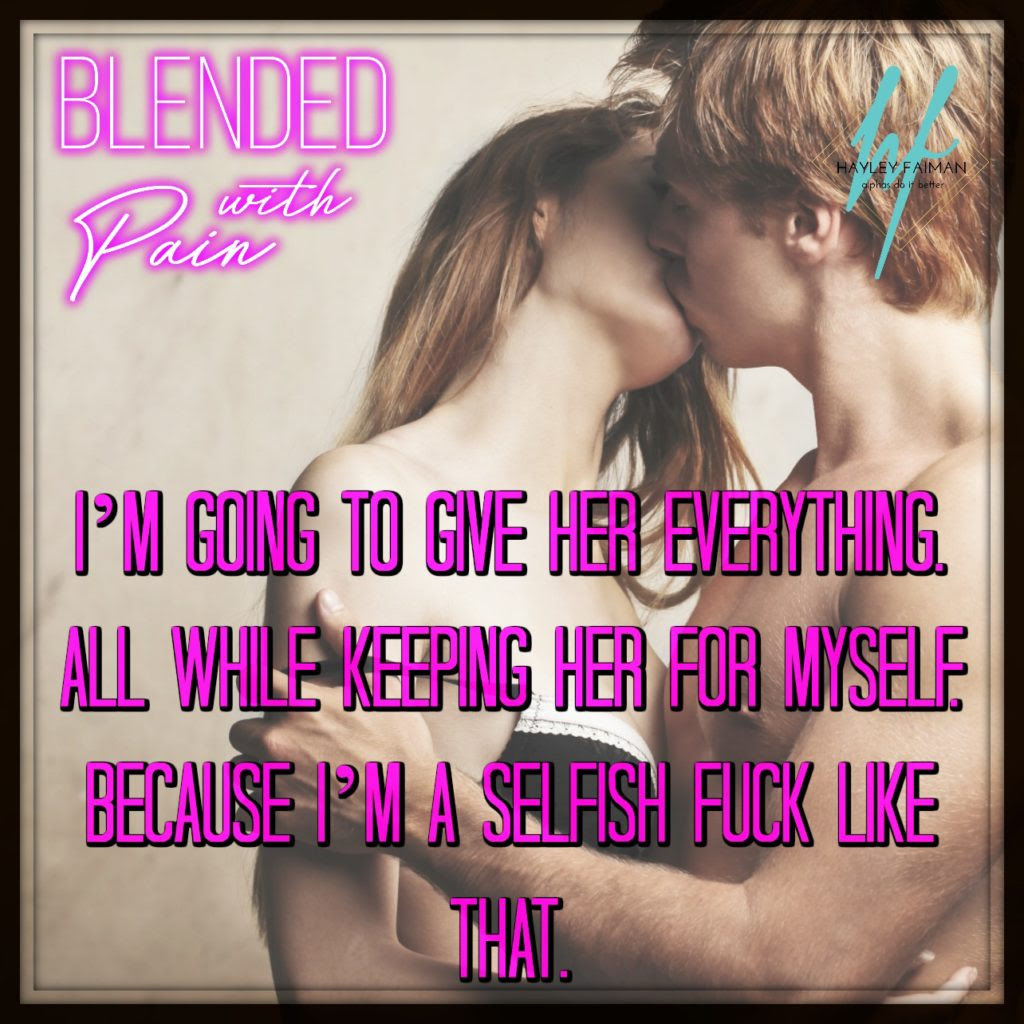 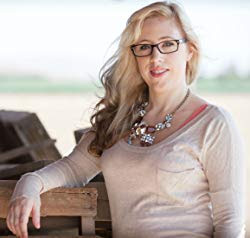