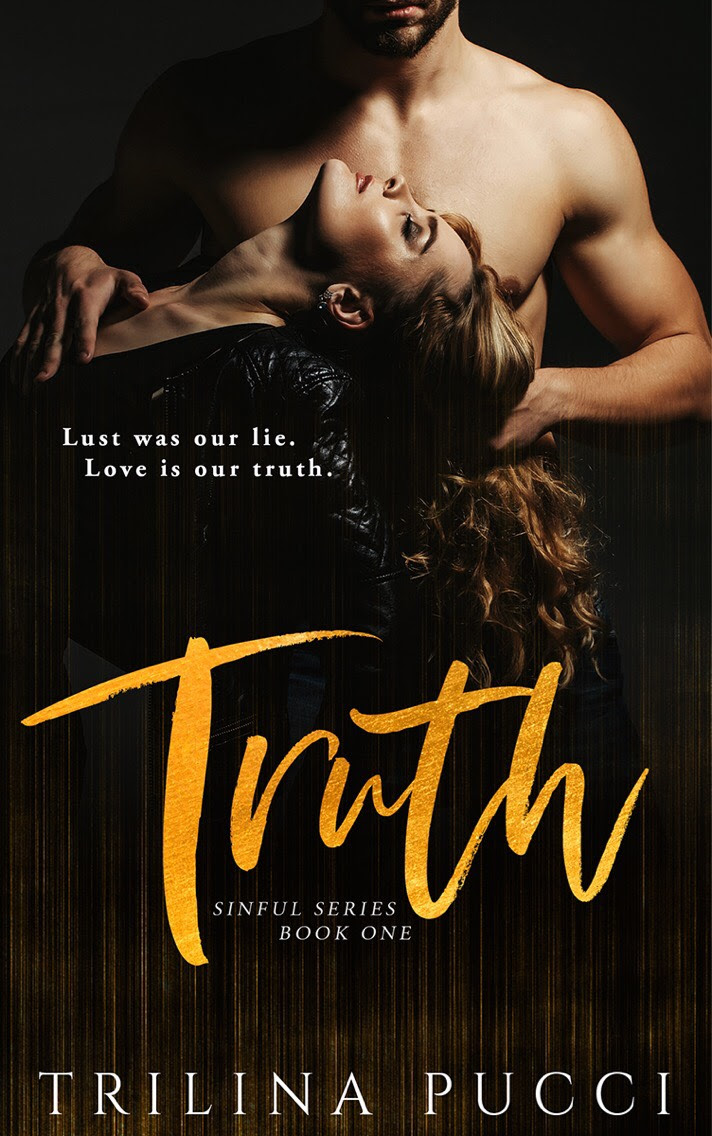 Drew
It was a tryst.
A sin swallowed down by desire.

That’s what I tell myself.
But my body isn’t the only part that
aches for him now.

I sold my soul.
Now my heart is a slave to the devil.
Dominic King.

He unveiled the taboo,
illuminating my lie
and unexpectedly stole my heart.

But I walked away.


Dominic
Lust is my religion.
She became my sanctuary.

If it’s forgiveness she seeks
the price just doubled.

And she’ll pay it bound at my feet.

I gave her pain for pleasure.
Her truth.

Now I’ll make her beg me for more.

My Review:
Truth was not what I expected at all.

Drew has been all work and no play for ten years. When she gets her dream promotion her best friend and she decides to go out and have some fun. Some fun turns into a year-long relationship with the wrong guy. When a light out with some girls they end up at a sex club that lands her right in Dominic's lap.

Dominic can't believe what he sees when he meets Drew for the first time. When they meet he sees her as his perfect match. After one night Dominic wants everything from Drew, but when Drew runs scared Dominic knows he won't let Drew close enough again without her earning it.

I deeply enjoyed this book. Dominic, Drew, and her best-friend Gretchen. I loved Gretchen and thought she was hilarious. Drew was such a force. I enjoyed how she struggled a bit, but came back to being her strong independent self. I love how she was able to go toe-to-toe with Dominic and the evil that surrounded his family. This was enjoyable and quick read. Hope I can spend more time in this universe with everyone. 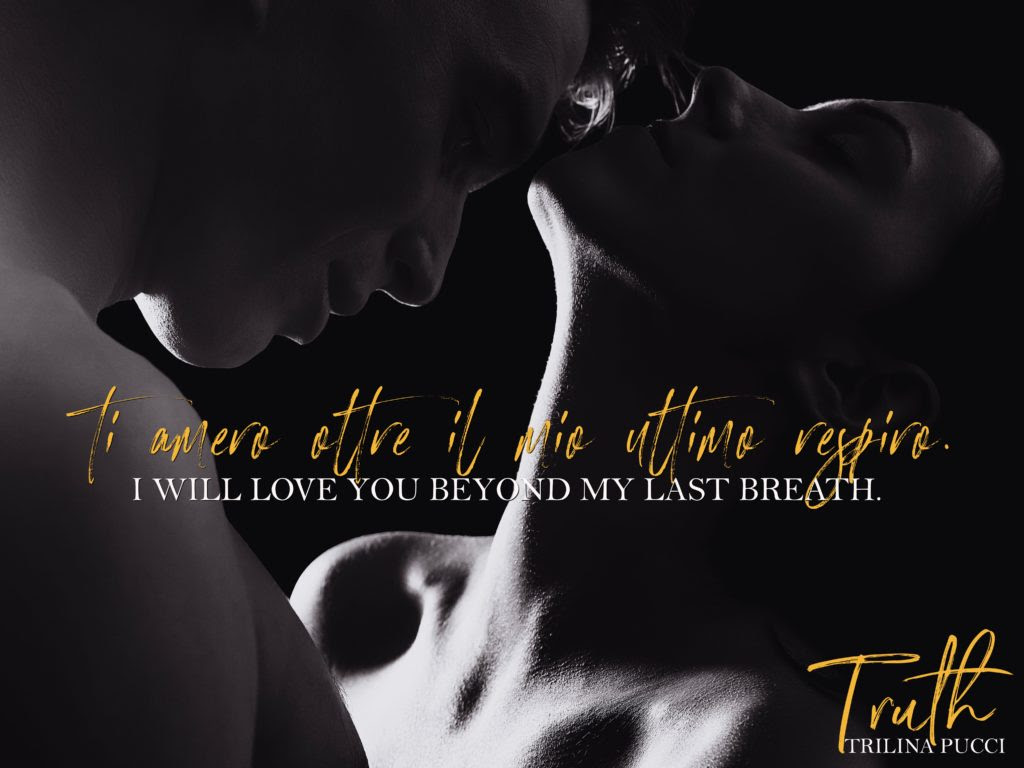 “You were watching me?” He waits seemingly to gauge my reaction at the realization. The sides of his mouth make a slow turn upward.
“Oh, I was captivated. I studied every single one of your reactions.” He rubs his jaw, and I notice the five-o’clock shadow again. I want to run my tongue along the edge of his jaw.
“Why?” He scoots closer as I lean in, desiring the closeness of his body. We are cheek to cheek, like before, creating a bubble around us, a haze of desire we can’t or more appropriately won’t see our way out of. His breath is warm against my cheek, and I want to turn my head and bite his lobe. Squeezing my thighs together, I try and keep my breathing calm, which seems like an impossibility. I can barely think being this close to my divine stranger.
“Because I want to recreate every single reaction your body had while watching. The way your legs tensed, but your body wasn’t; you were squeezing your thighs hoping to take some of the pressure away from that swollen little clit. Weren’t you?”
“Yes.” My breath is husky and barely above a whisper. Touch me. 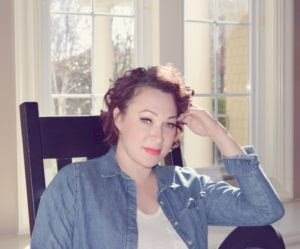 It all started when…

Trilina decided, 3 years ago, that between making grilled cheese sandwiches and running carpool she was going to write saucy novels for readers to titillate and excite them. She hasn't slowed down since!

Trilina has always had a love of writing, as a child she would journal and typically change the ending of whatever she was writing to suit her daydream. A knack for storytelling has translated into her debut, as an author, being met with rave reviews.

She lives in California where she multitasks the roles of wifey, mama and author. She hopes you enjoy her words and keep coming back for more!