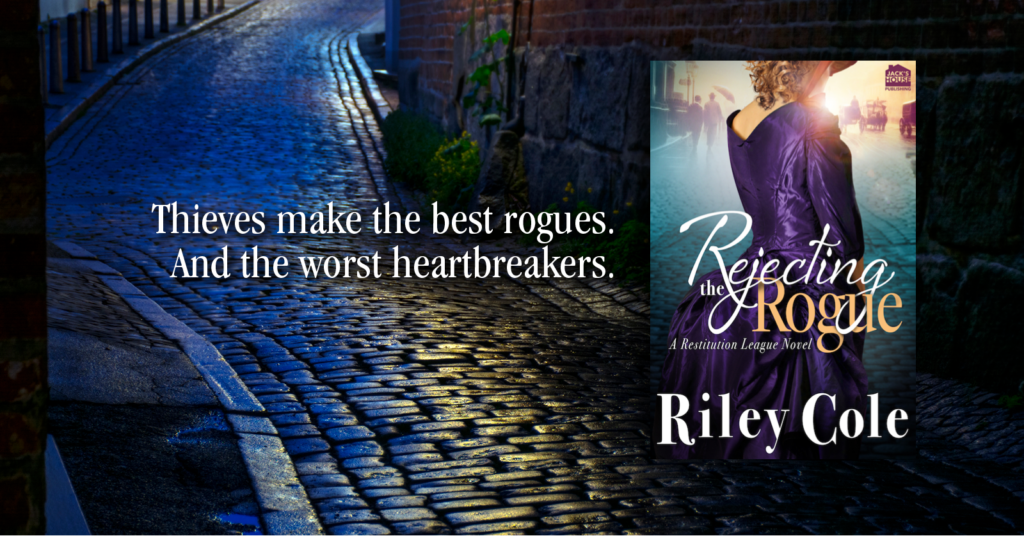 Today we are sharing a teaser reveal for THE RESTITUTION Series by Riley Cole. This series includes REJECTING THE ROGUE (coming November 13) and SEDUCING THE SCIENTIST (coming November 20). Check out the pre-order links for each book below. 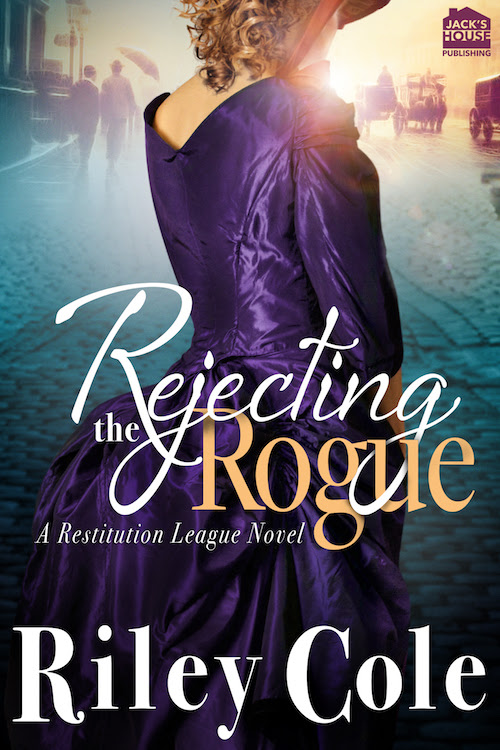 One blazing romance at a time…

Add REJECTING THE ROGUE to Goodreads 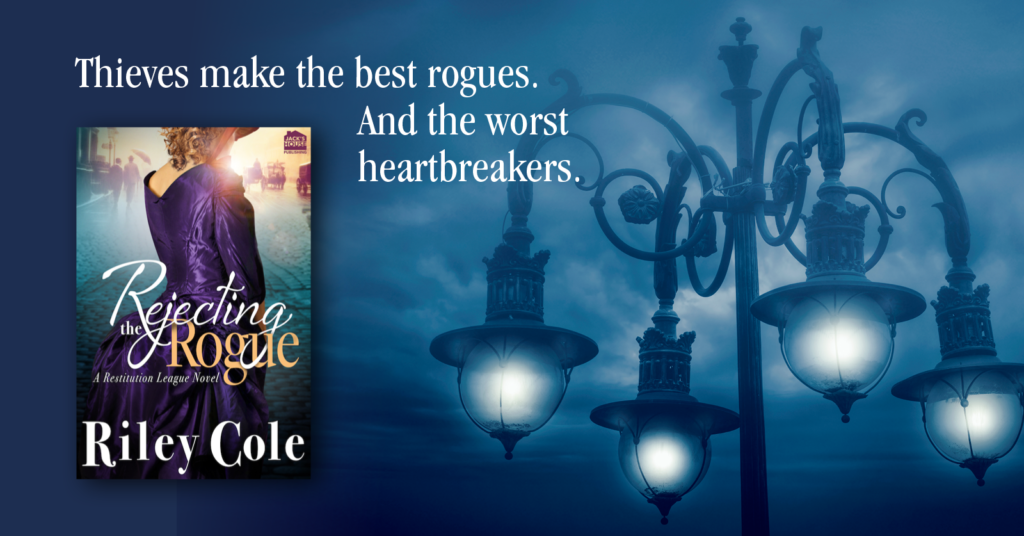 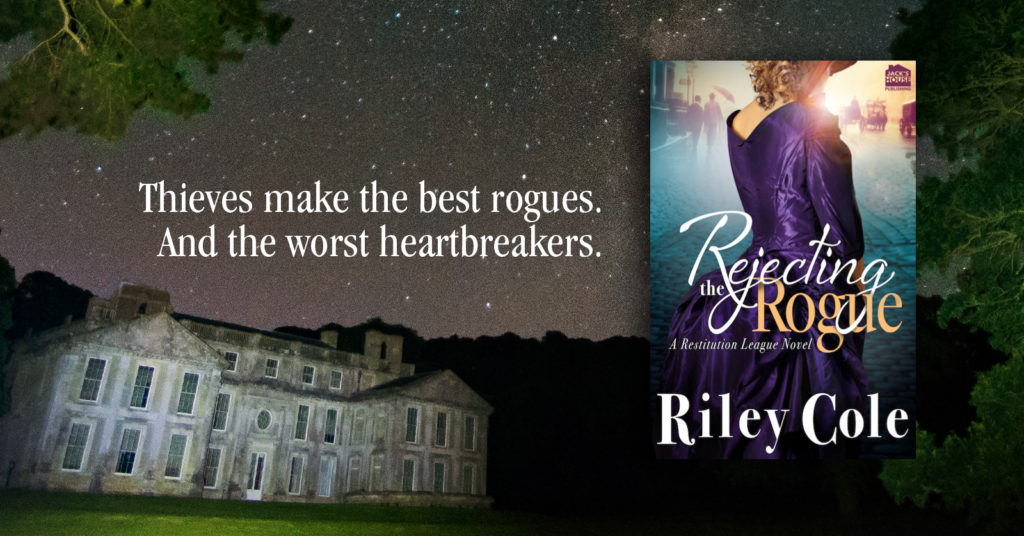 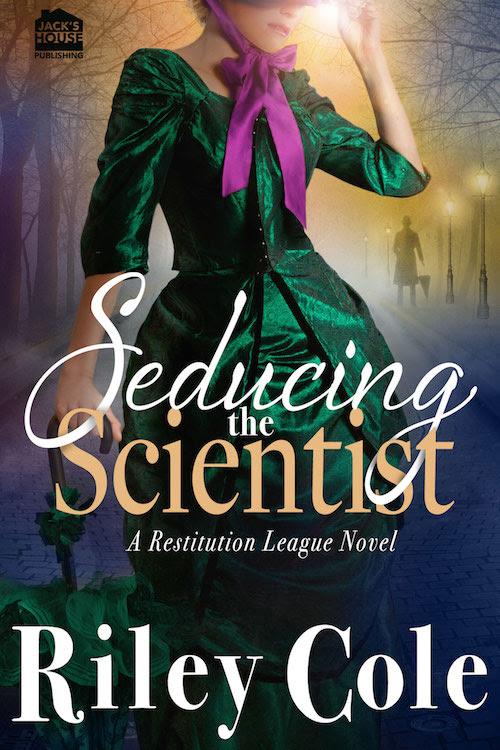 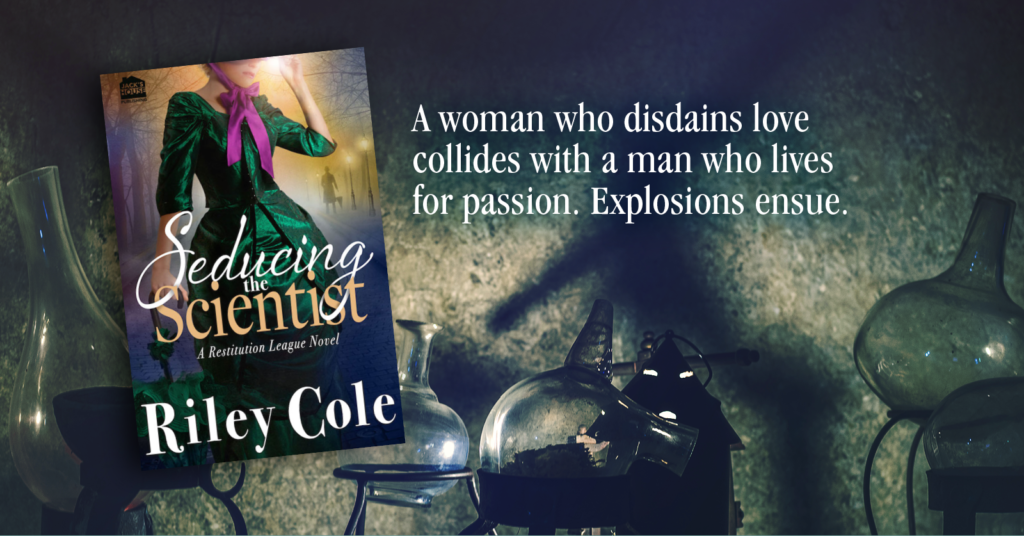 Riley has a long fascination with all things Victorian. She loves the peculiar mix of science, mysticism and innovation that collided in the Victorian Era.