Today we are sharing an excerpt reveal for SLOW SHIFT by Nazarea Andrews. Slow Shift is an adult, paranormal m/m romantic standalone novel. Pre-order your copy now while it's only $1.99. Read an exclusive excerpt from the book below. 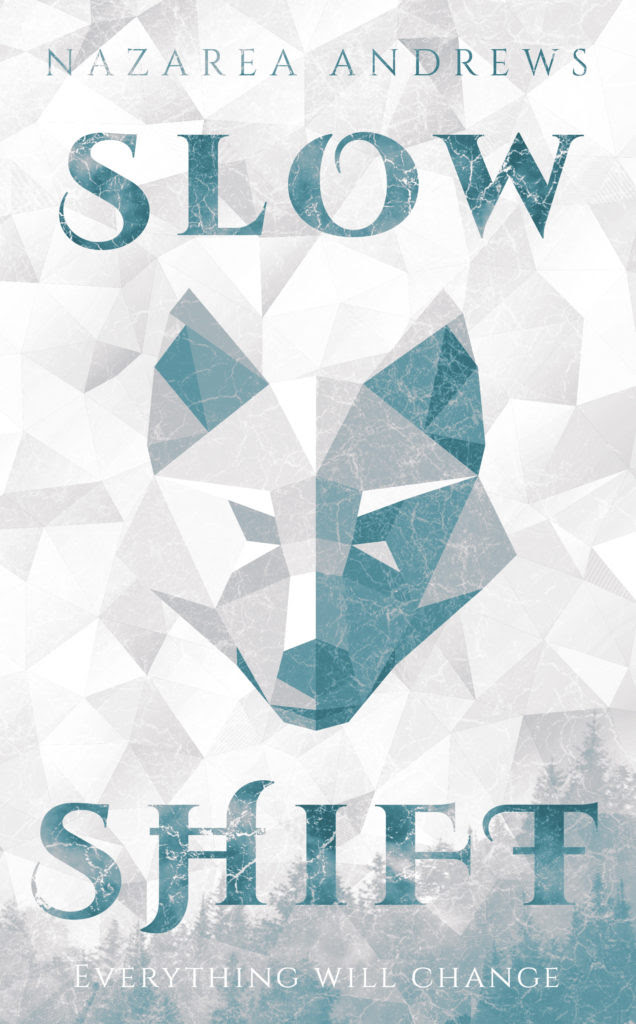 Chase DeWitt is fourteen when his mother dies and he stumbles into the woods beyond his home, angry and heartbroken. He didn’t know that it would change the course of his life.

Tyler Reid is twenty three, grumpy and angry, trying to take care of a injured brother, and rebuilding a life blind hatred destroyed in one night.

But he understands the boy who stumbles out of the woods and into his life, understands the grief in his eyes and the rage that makes him shake. And there is something in that familiar grief that makes Tyler trust Chase, when trusting humans has only ever lead to disaster.

And a falling down house they make a home.

As the summer passes and the years turn, Chase cares for Tyler’s brother, helps him rebuilding the house in the woods, as they help each other rebuild a life beyond the little house, Chase realizes two important things: these men matter to him, could be family.

And they are not nearly as human as they seem. 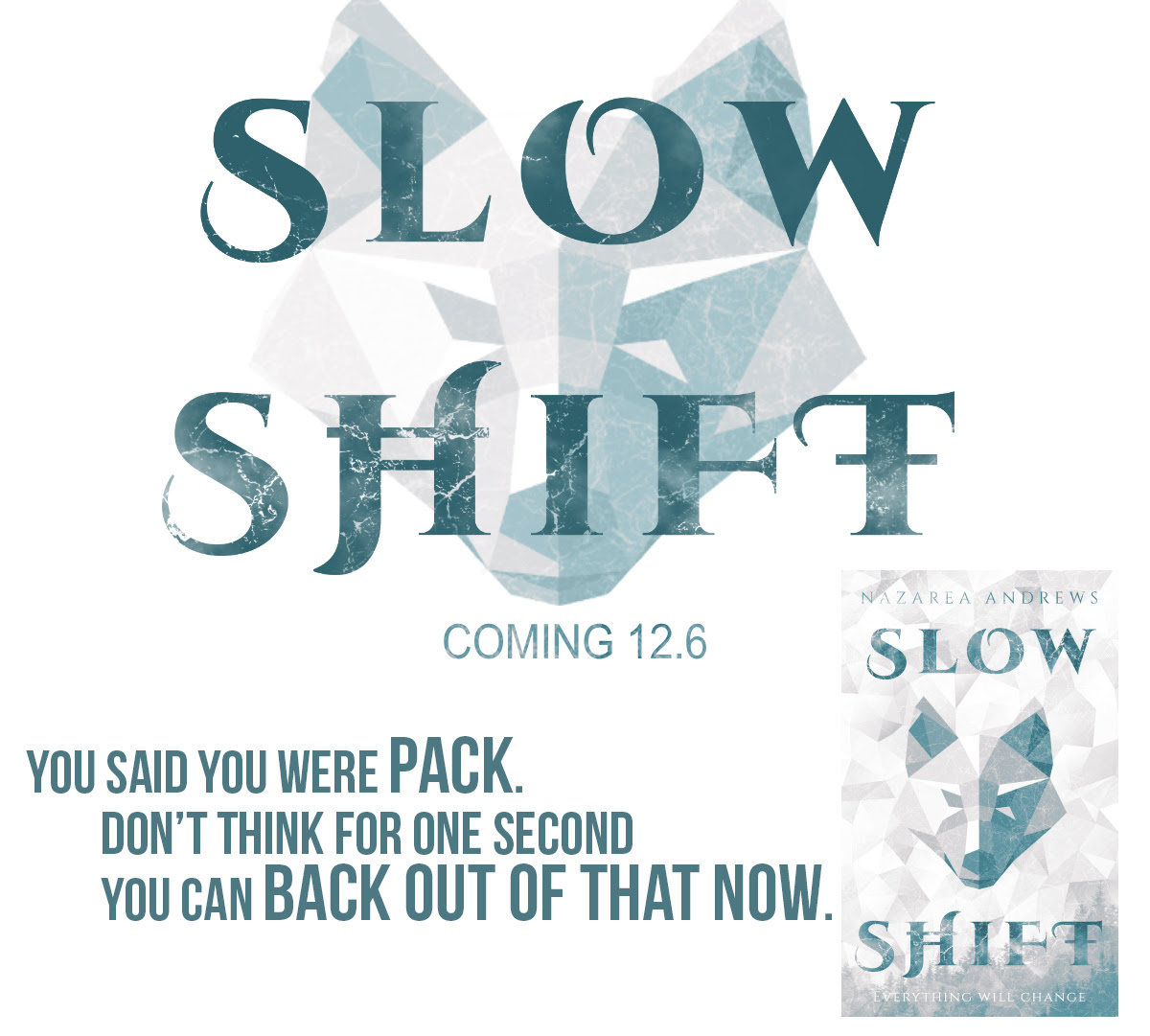 You can sign up for Nazarea's newsletter for exclusive details. 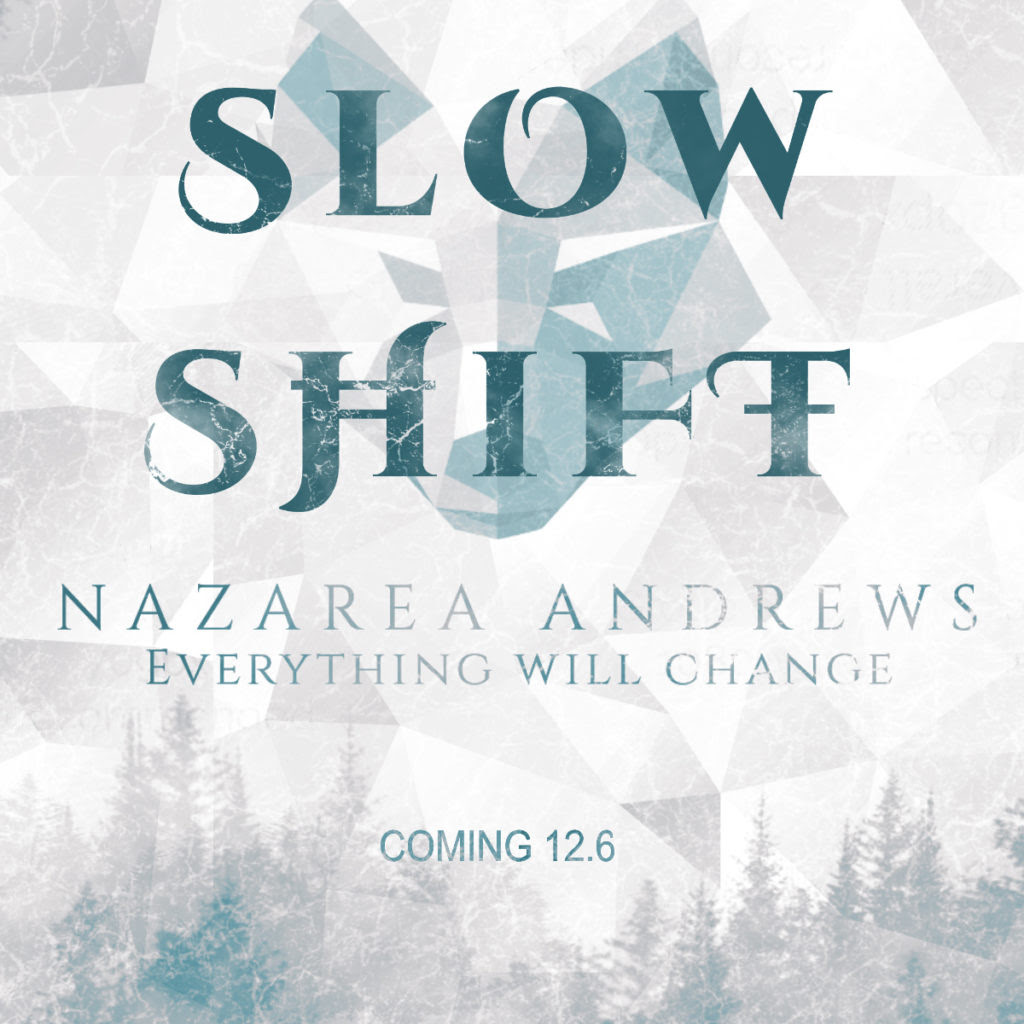