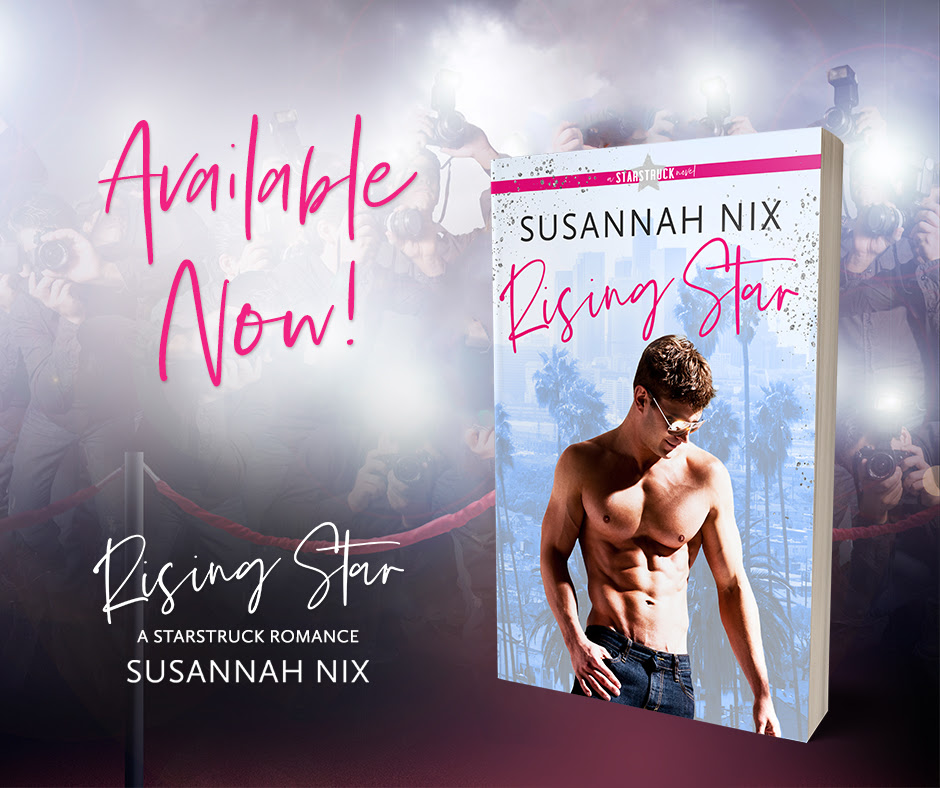 Hey, contemporary romance lovers! RISING STAR by Susannah Nix releases is available NOW - make sure to pick this one up today! 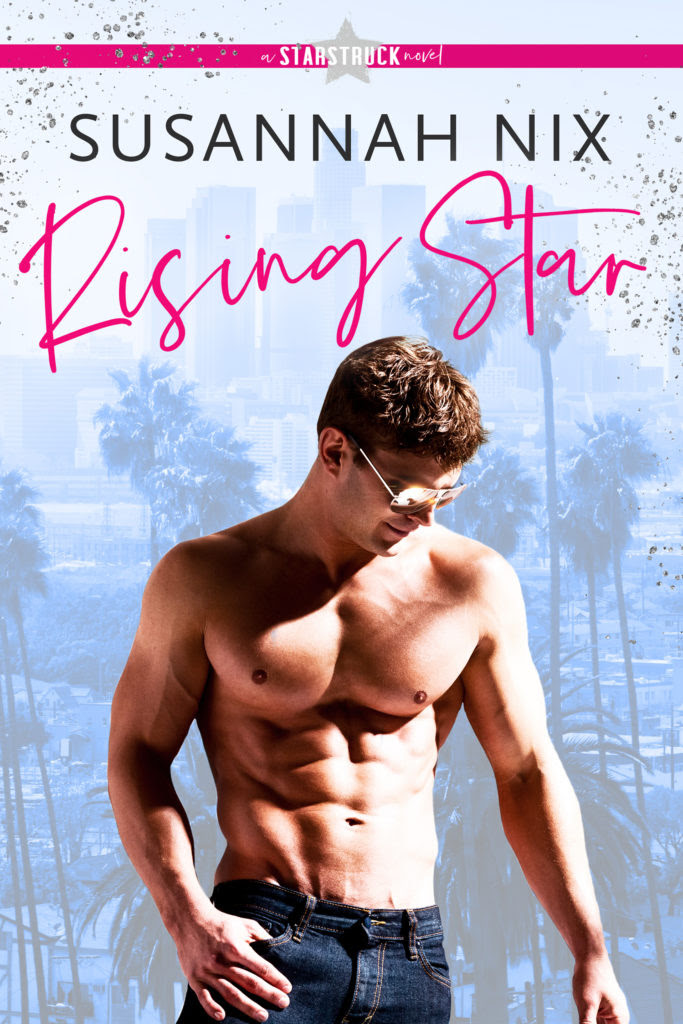 
Her sociology Ph.D. dissertation is going nowhere, she’s about to lose the TV extra job that’s been paying her bills, and her roommate is kicking her out. She needs to find a new place to live ASAP so she can focus on finally finishing her doctorate.


Enter Griffin, one of Hollywood’s rising stars, who offers to let her move into his guest room if she’ll dog sit for him. Four months rent-free in a nice house with an adorable dog is an offer Alice can’t turn down—even if she has major qualms about her movie star roommate.

Get your hands on RISING STAR now: 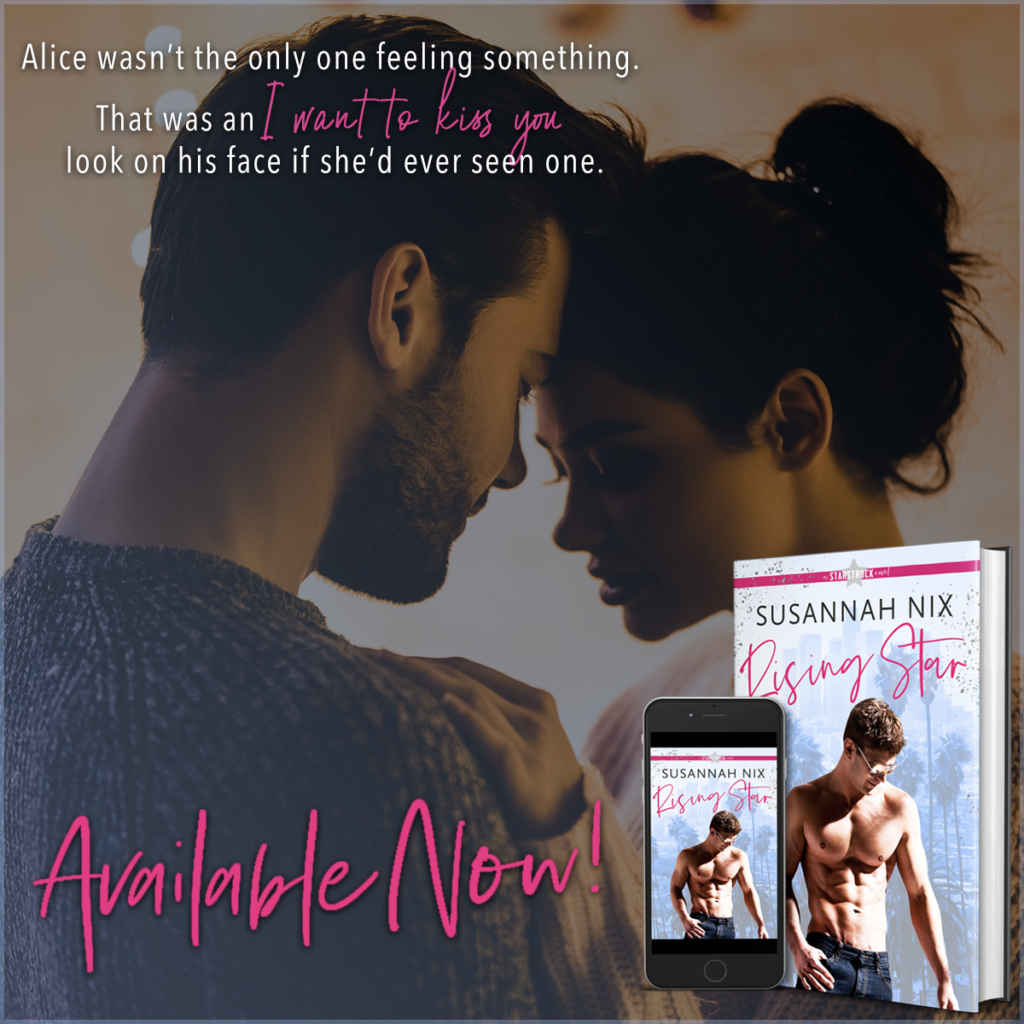 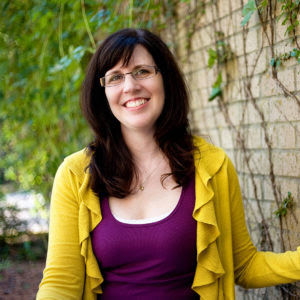