Preorder/Teaser Blitz: UNTIL THE NEXT TIME by Josie Kerr

Josie Kerr's UNTIL THE NEXT TIME releases December 13th - see a teaser and find out more below, then preorder your copy today! 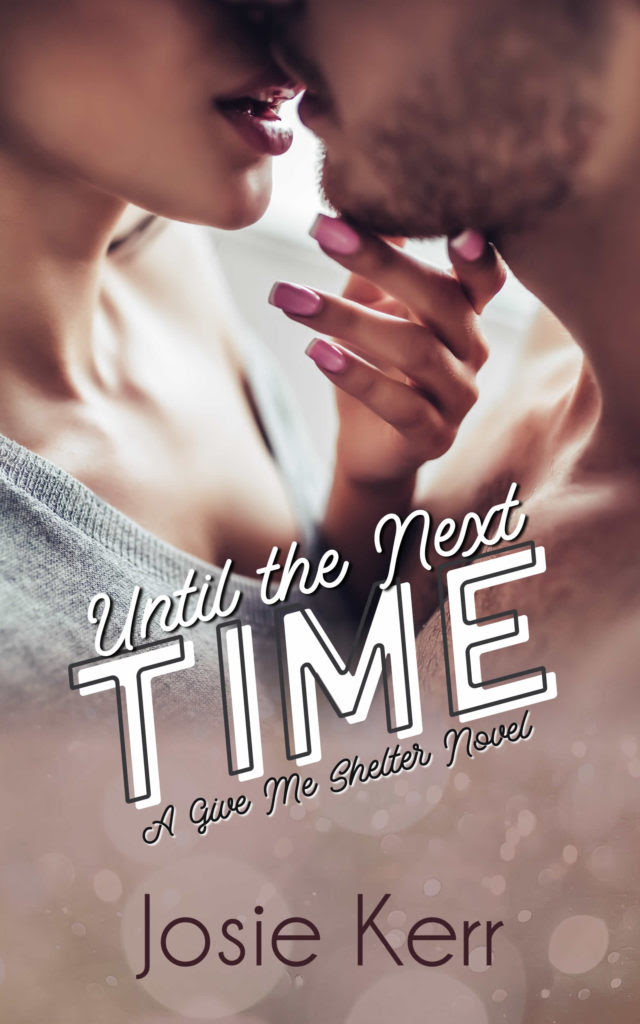 Jason Richards has a long history with Meghan. The two had been friends with benefits until Meghan put an end to things when her father got ill. Now Jason spends his time with his brothers, both blood and military, but wonders what would have happened if he’d gotten his act together earlier.

When outside forces conspire against Meghan, she reluctantly turns to Jason for help. The two vow to keep things professional, but serious chemistry and years of bottled up emotions make it impossible for them to keep their distance. When the actions against Meghan turn personal, Jason will do everything in his power to keep her safe.

Preorder UNTIL THE NEXT TIME now: 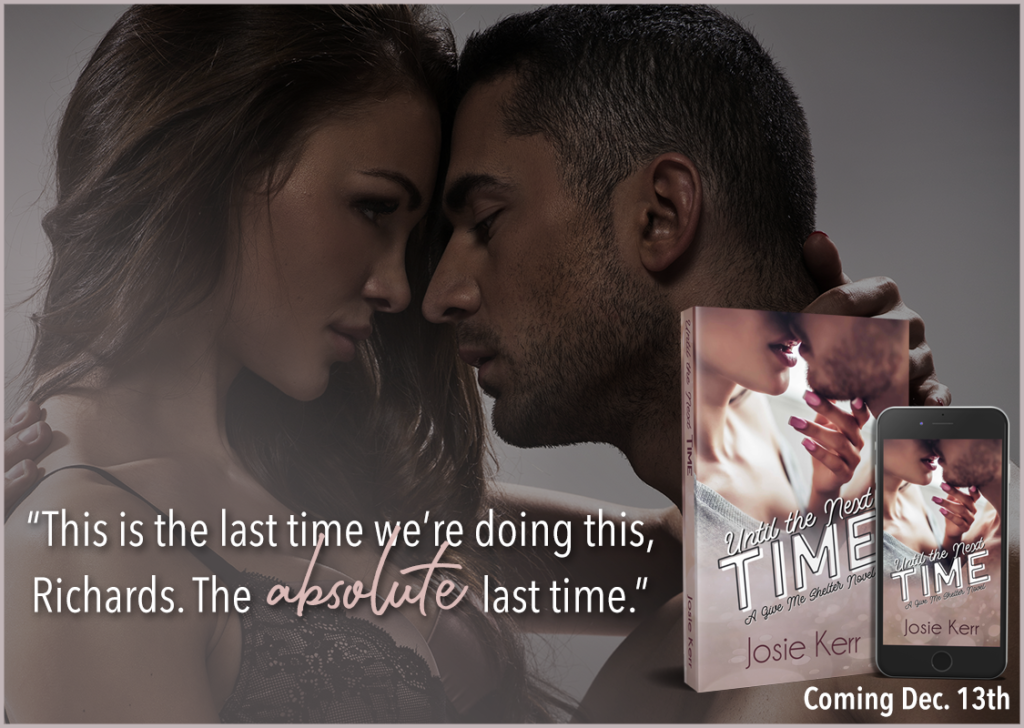 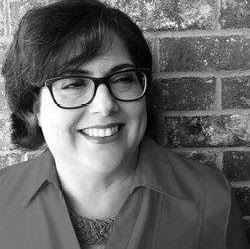