Pre-Order Alert: THEIRS EVER AFTER by Katee Robert

Have you discovered THE THALANIAN DYNASTY series by NYT Bestselling Author Katee Robert? 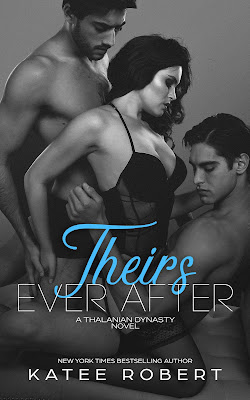 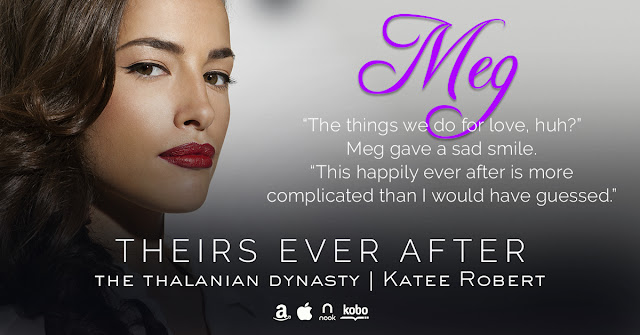 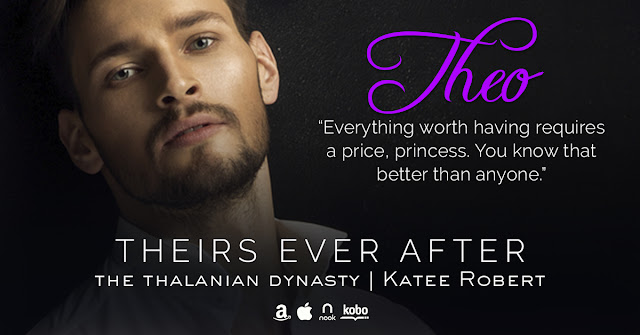 Start reading the series for FREE! Download THEIRS FOR THE NIGHT, the novella that introduces you to Theo, Galen, and Meg for FREE at: 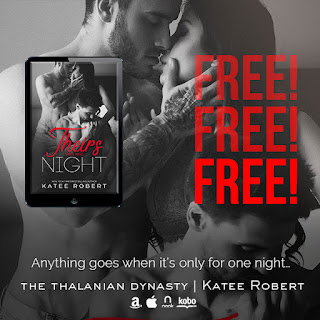 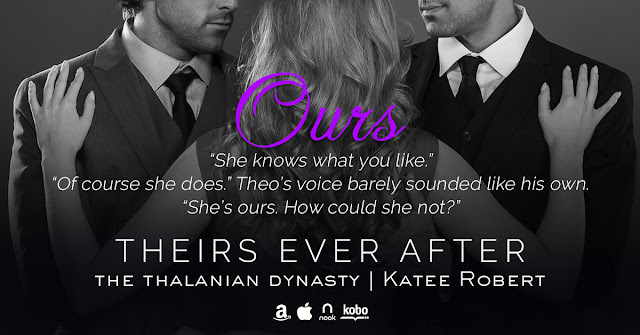 Forever Theirs
In FOREVER THEIRS an exiled prince, his bodyguard and the woman they can’t seem to leave alone, must return home to clear his mother’s name and reclaim his crown.
Download at:
Amazon: https://amzn.to/2t3usho
B&N: http://bit.ly/2yiyKr9
Kobo: http://bit.ly/2JQap0k
iTunes: https://apple.co/2JBPRtb

Theirs for the Night
THEIRS FOR THE NIGHT is a novella. Theo, Galen, and Meg's story continue in the novel FOREVER THEIRS.
Download at:
Amazon: https://amzn.to/2M3w3A9
B&N: http://bit.ly/2Jl0k7Q
Kobo: http://bit.ly/2JxT2Bg
iTunes: https://apple.co/2LtEK1L 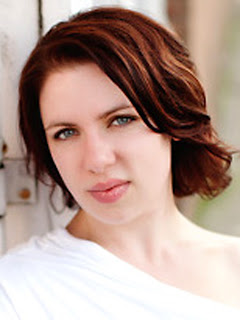