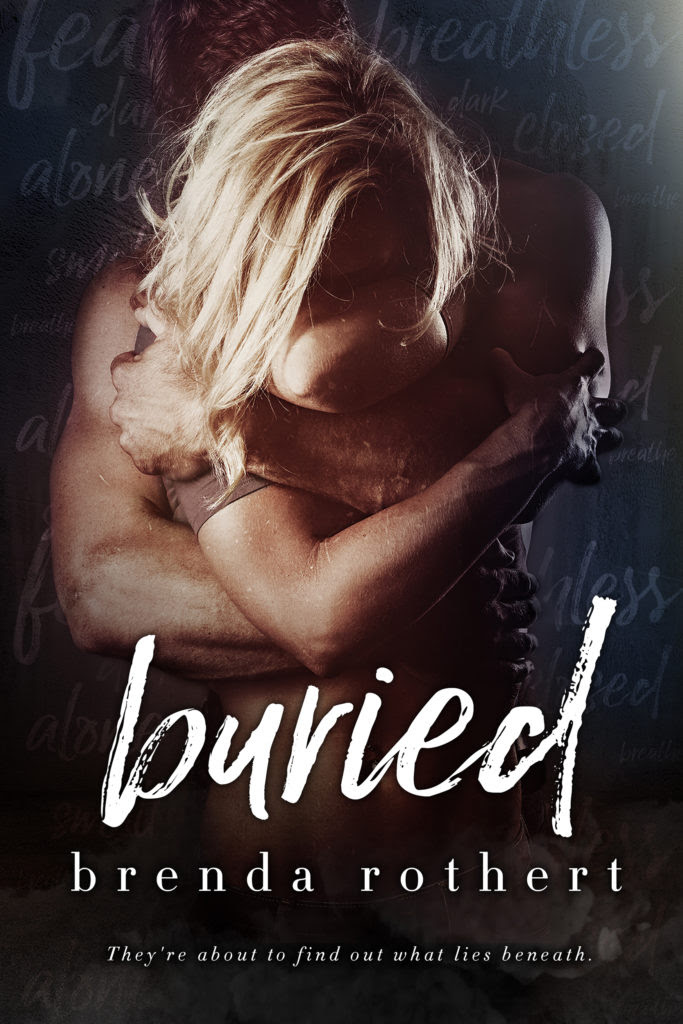 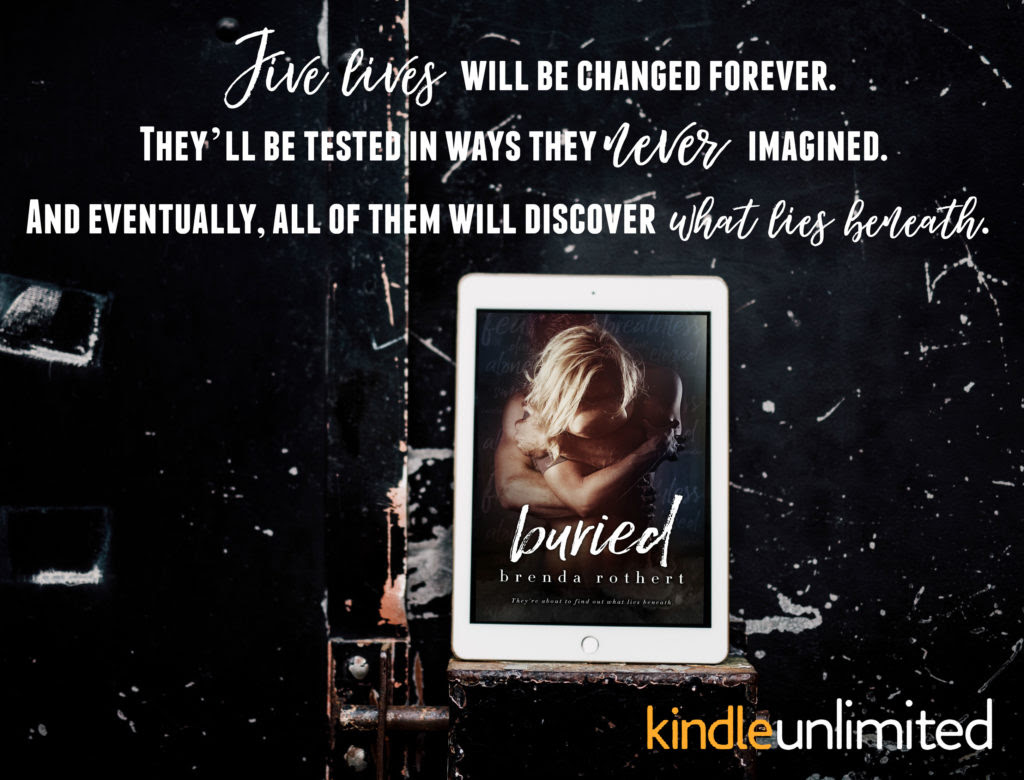 
When I get to the truck, I stuff my backpack with as much of the supplies it holds, then grab another box to carry in my arms. Surveying the flatbed load, I realize it’s going to take at least twenty trips to get all this into the supply room.


One of the two looks pretty young, maybe college-aged. His skin is deeply tanned and his hair is hidden beneath a baseball hat. The other one looks like a young Russell Crowe, very tall and all muscles and chiseled jawline. He’s wearing shorts and a plain gray t-shirt. 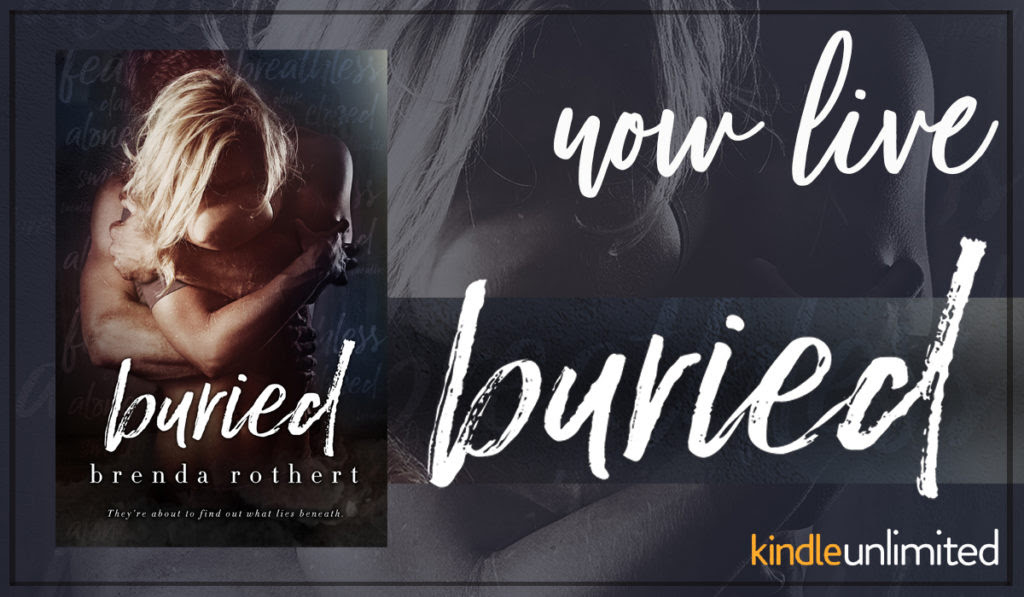